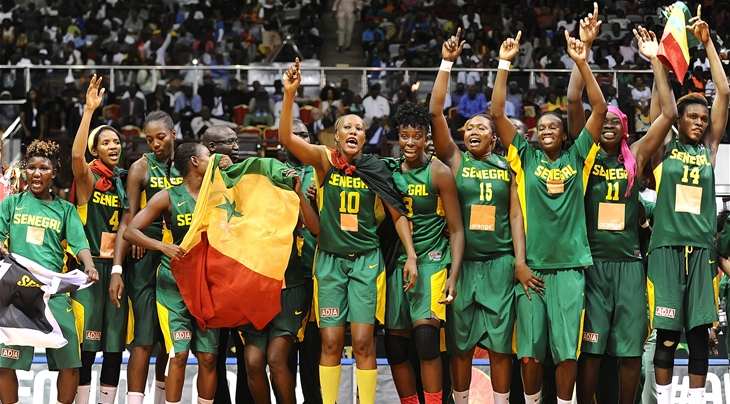 DAKAR (Rio 2016 Olympic Games) - As Senegal enter the final phase of their preparations in the country's capital of Dakar, head coach Moustapha Gaye has selected the 12 players for the Rio Olympics.

After a trip to Japan last week during which they faced the host nation on three occasions, Gaye's has made up his mind.

From the initial preliminary squad, Gaye has left out Ramata Daou, Ndeye Sene, Yacine Diop and Ndeye Khadiatou Dieng, although the last two will continue practicing with the team until the African champions travel to Rio.

This is a group of players that has been playing together for more than five years, although Lala Wane and Marie Beatrice Rosche represent the new faces in a team travelling to Rio looking to compete and take positives from the world stage competition.

Winners of the last edition of the African Championship, Senegal will be making their first appearance at the Olympics for the first time since 2000.

In Rio, they are in Group B along with World and Olympic champions the USA, Serbia, Spain, Canada and China. 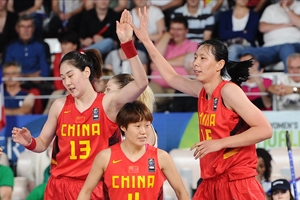 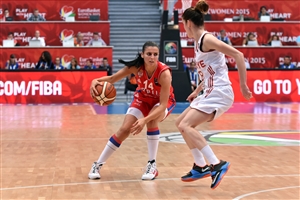