TOKYO (Japan) - They say it can often be the not knowing that hurts the most and Canada are having to  endure a torturous wait to see if they will be in the Quarter-Finals of the Women's Olympic Basketball Tournament.

Facing Spain in their last Group Phase game, Canada had a horrible start to both halves of the contest and were well beaten 76-66. Although, if you're into the whole glass-half-full thing, it could have been even worse, since Canada had been trailing by as many as 20  and point differential will be the key determinator of which of the two third-placed teams move on to the tournament's knockout rounds.

“...NOW WE JUST HAVE TO SIT IN OUR ROOMS AND WAIT - THERE IS NOTHING MUCH MORE WE CAN DO" - Kia Nurse 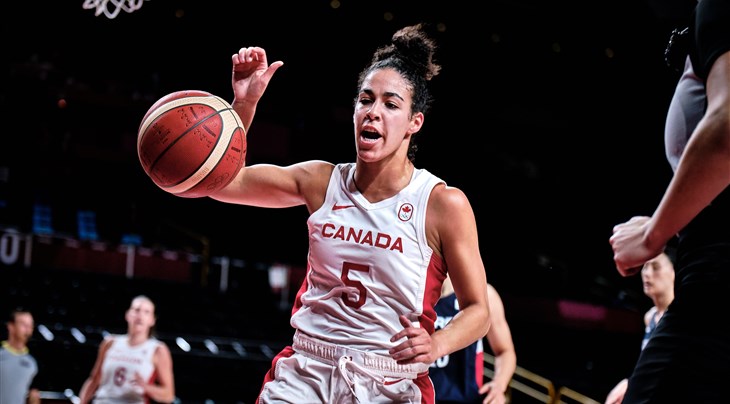 With one of the three third-placed teams in the three groups about to be condemned to a trip to the airport rather than the last eight of the competition, Canada's hopes of advancing are in the balance to say the least. They are say with a 1-2 record and a basket difference of +7 and may not know if they are in or out until the conclusion of the Group Phase games late on Monday night - literally minutes before the Quarter-Finals draw is made.

"Our slow start and also at the start to the third (quarter) was the difference in the game," bemoaned Kia Nurse. "We showed a lot of heart and fight and now we just have to sit in our rooms and wait - there is nothing much more we can do."

They only have themselves to blame for what could be a marathon-like and agonizing 36 hours. They were dominated by impressive Group A winners Spain in the early stages and never truly recovered. 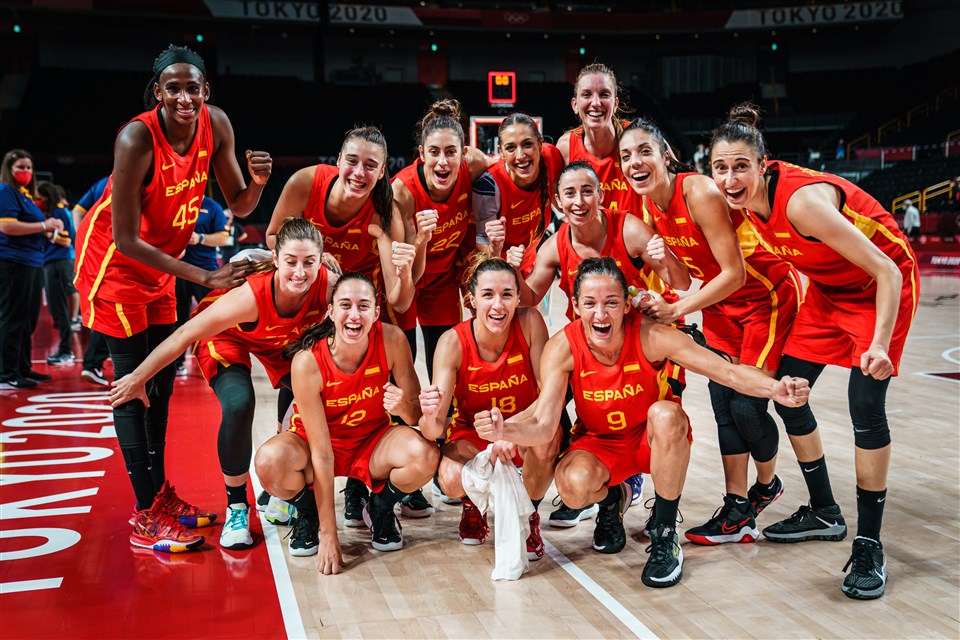 Canada had no answer to the defense of their still unbeaten opponents and were also undone by a phenomenal 20 points and 11 rebounds from Astou Ndour who made a spectacular 9 of 11 from the field.

Spain never really looked like truly losing their grip, although for the 2016 silver medalists to get back onto the podium, head coach Lucas Mondelo knows they must still improve after too many turnovers in particular.

He said: "We had a very clear goal from the start to confuse them with our defense. We had great inside-outside offense to get the 20 point lead. They then came back but we were able to keep control.

"I am happy that we have won all three games as it gives a great image for Spain, but we need to work on our focus. I think that we need to up our concentration levels as we had a situation where we were losing control of the ball and that will be important moving into the Quarter-Finals," stressed Mondelo.

Serbia bounced back from their loss to Spain as they secured the runners-up spot in the Group with a 65-61 success against Korea that propelled them into the Quarter-Finals. Four years after their Olympic debut in Rio where they won bronze, they are now back in the last eight and eyeing up another potential podium spot.

“I LOOK AT SPORTS PEOPLE AROUND THE OLYMPICS AND I SEE BLOOD COMING FROM THEIR HANDS FROM ALL DIFFERENT DISCIPLINES. THERE IS NO REASON WE SHOULD NOT ALSO BE LIKE THIS. " - Marina Maljkovic-

But it was far from a beautiful game or performance. Blowing a double-digit lead, they were trailing with less than three minutes remaining, on the ropes, out of sync and not looking confident. Perhaps their run of winning close games en route to winning the FIBA Women's EuroBasket this summer helped as they dug out the victory in the last minute.

Despite this, head coach Marina Maljkovic was furious and said afterwards: "The problems are in our heads. I look at sportspeople around the Olympics and I see blood coming from their hands from all different disciplines. You see it even in men's basketball and you see people all around Tokyo who overcome all obstacles and individual limits.

"There is no reason we should not also  be like this," Maljkovic elaborated. "There are no excuses for my players. You are at the Olympic Games and have to understand this and what is required. The only good thing is the win at the end.

"It was a very bad game that does not look like our basketball - either our offense or our defense," Maljkovic concluded with. "Here is the place where you are supposed to die for your country - no excuses or alibis." 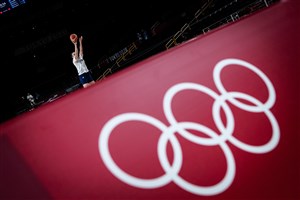 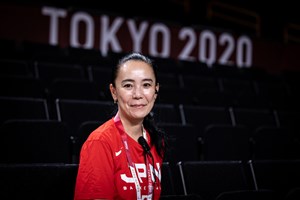