After claiming bronze in Spain last week, the Cats have made two changes to their roster for their next mission, with the addition of Ann Wauters and Jana Raman.  The former will use the Olympics as a swansong to her stellar career and the veteran know-how of the legend will be welcomed.

Meanwhile the often underrated Raman was missed at the FIBA Women's EuroBasket and the recovery of the forward from wrist surgery is a big boost, since she is often the first option coming off the bench in the rotation. The unfortunate duo who will miss out on their Olympic dreams are Becky Massey and Serena-Lynn Geldof.

As usual, Belgium will be led by the phenomenal talent of Emma Meesseman in the frontcourt, with her fellow All-Star Five colleague from Valencia in Julie Allemand ready to pull the strings again in the backcourt.

Shooting guard Kim Mestdagh is also likely to be influential, while winger Antonia Delaere will be hoping she still has the hot-hand after leaving the FIBA Women's EuroBasket in a rich vein of shooting form. 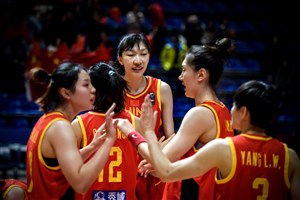 Ambitious China reveal their 12 players to push for the podium

France keeps the faith with its final 12 for Tokyo 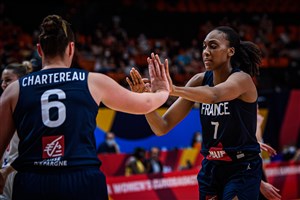 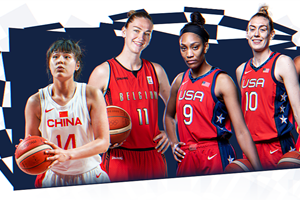 Fan Vote: Who is your MVP of the Women's Olympic Basketball Tournament? 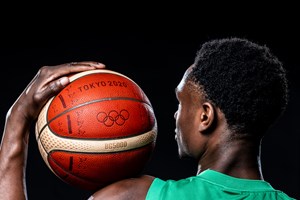 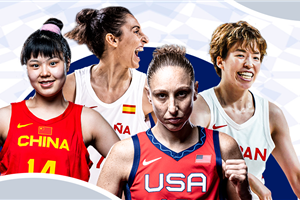