RIO DE JANEIRO (Brazil) - Basketball fans the world over watched the mesmerizing Olympic debut of Slovenia sensation Luka Doncic on Monday as he scored 48 points - the most ever at the Summer Games by a European - in a 118-100 triumph over Argentina.

Among those captivated was Oscar Schmidt, the Brazil legend who has had no equals when it comes to pouring in points at the Olympics. Schmidt set an Olympic record when he scored 55 points in a game against Spain at the 1988 Olympics.

Schmidt was the leading scorer at the Summer Games in 1988, 1992 and 1996, and his 1,093 points scored at five event editions ranks number one in the Olympics record books. 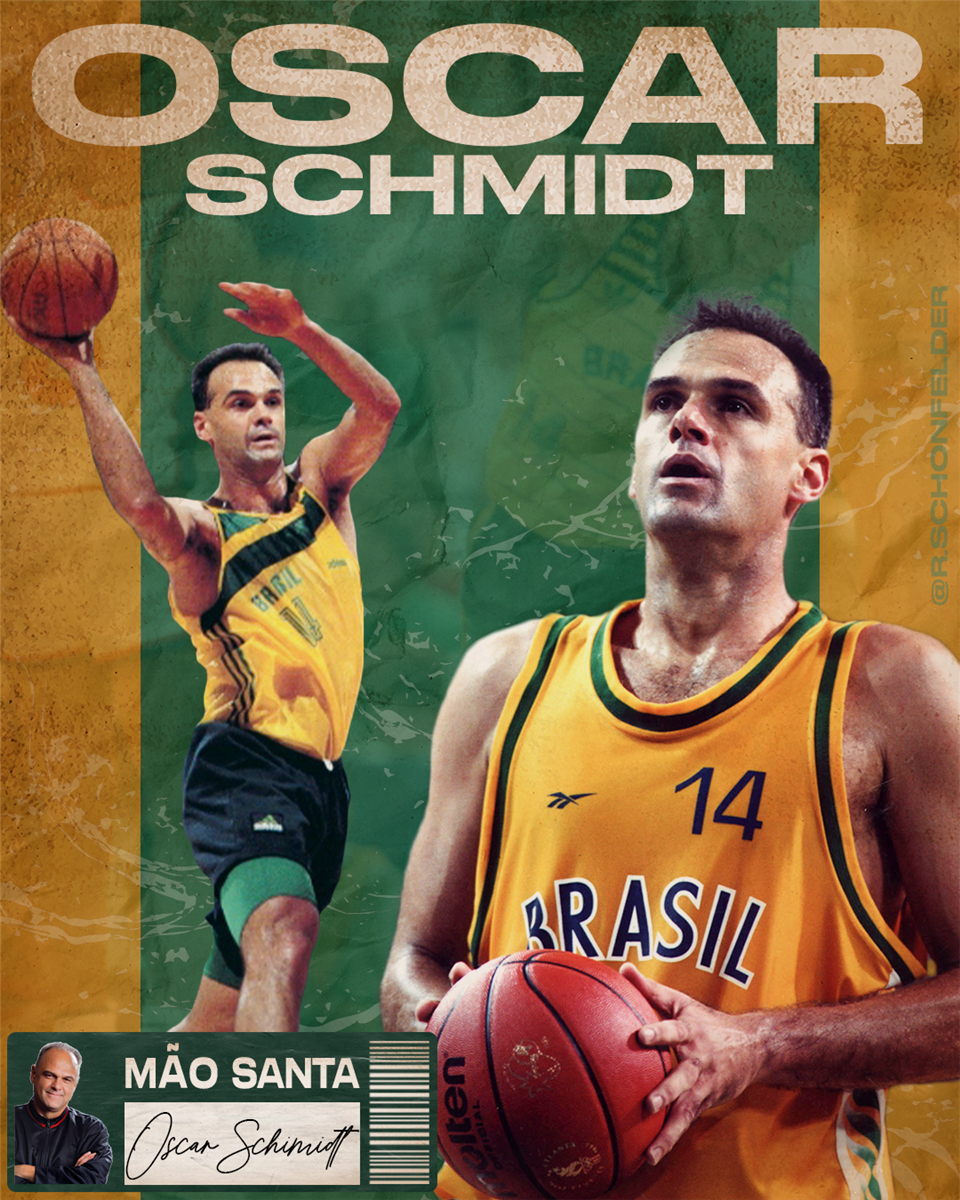 Schmidt, who is both in the FIBA Hall of Fame and the Naismith Memorial Basketball Hall of Fame, says he is a big fan of the 22-year-old Doncic.

The man nicknamed Mão Santa ('Holy Hand')  said he would even be happy if the Slovenian breaks his single-game scoring record.

Doncic might have pulled off the feat had his coach, Aleksander Sekulic, not removed him from the contest against Argentina with several minutes still remaining.

"I'm a huge fan of Luka, not only because of his skills but also for the passion to play for his home country," Schmidt said. "If someone beats this record, I cheer for Luka."

Schmidt made his comments in a statement provided by the Brazilian Basketball Confederation to BasketNews.com.

Will Doncic break the record?

Slovenia's next games are against Japan on Thursday and Spain on Sunday. 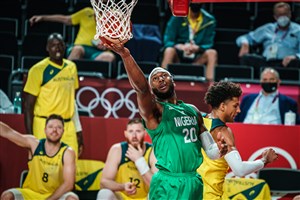 Okogie strives to build a winning culture within Nigeria Basketball

Vote Now: Who's next to pick up a triple-double at the Olympics? 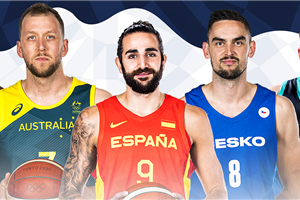