The No.1 team African team announced a 49-man preliminary squad as they opened their Olympics training camp last week in Las Vegas, California.

According to the Nigerian Basketball Federation (NBBF), head coach Mike Brown will announce the final roster on July 17.

Meet some of the new and returning @NBA invitees@PrinceOni13 @farouq1 pic.twitter.com/T9OiyASVJp

The upcoming Olympic Games will be the Nigerians' third straight appearance in the history of the eagerly-awaited tournament.

The West African nation made their Olympic debut at the London 2012 Games before making it to the Rio de Janeiro Olympics in 2016.

In Brazil, the D'Tigers failed to move out of the Group Phase, but with a strong preliminary squad that includes twelve NBA players and a huge poll of players plying their trade at top leagues around the world, things look promising for the Nigerians in Tokyo.

The NBBF noted that Nigeria will play a scrimmage against reigning Olympic champions USA on July 10. 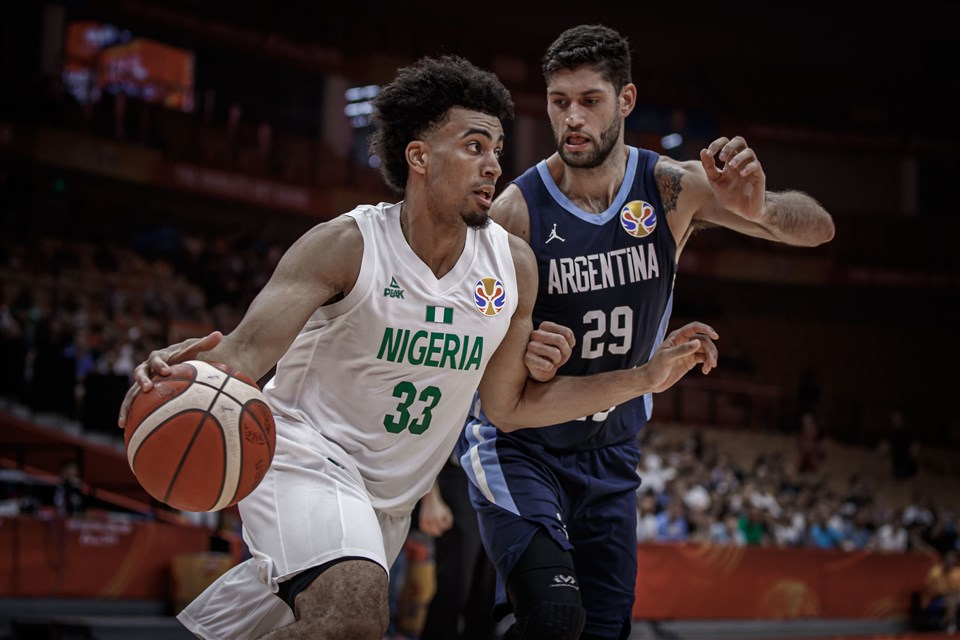 Nigeria secured Africa's only automatic berth for this year's Olympics thanks to a 3-2 mark at the 2019 FIBA Basketball World Cup 2019 in China.

Nigeria are drawn in Group B alongside Australia and the winners of two of four FIBA Olympic Qualifying Tournaments to be held later this month in Split, Belgrade, Kaunas and Victoria, Canada.

No African country has ever medaled in the Olympic Games in men's basketball or advanced past the preliminary stage but Brown, who is also the Golden State Warriors associate head coach, believes Nigeria has the potential to make history.

"There are more players of Nigerian descent in the NBA than probably any other country besides the U.S," said Brown, who became Nigeria’s coach in February 2020.

"We are looking forward to mixing some of that NBA talent with some very talented individuals that are playing professionally in Europe and abroad." 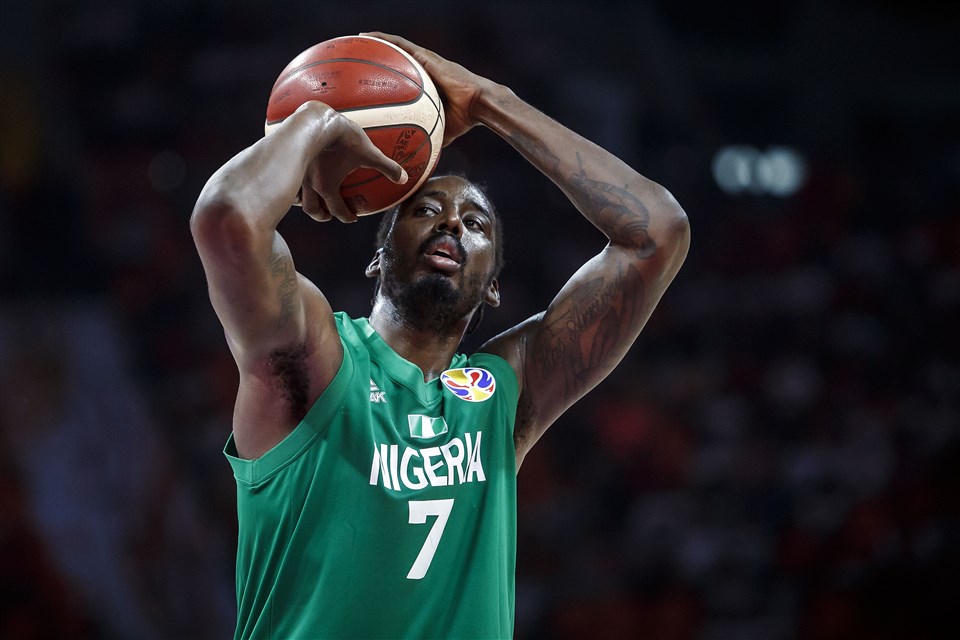 Al Farouq Aminu made his Olympics debut in 2012 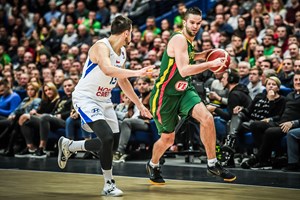