It all starts with defense for podium-chasing France

TOKYO (Japan) - If France are going to have a chance of not only beating the United States on opening day at the Olympics but also having a solid run that ends with a spot on the podium, one thing is more important than anything else.

They have to play great defense.

"We want to be one of the best defensive teams of the tournament," veteran guard Nicolas Batum said before Sunday's game against the Americans, "like we were at the last FIBA Basketball World Cup." 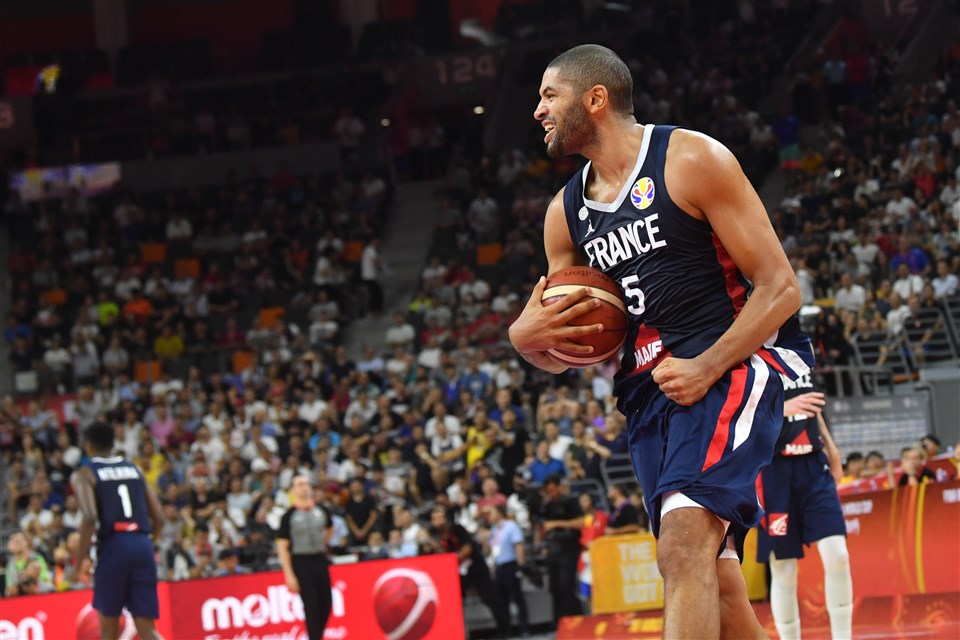 Batum, who is competing at the Olympics for the third time, is a smart, solid defender. His size and length helps him defend multiple positions. While he is a highly-skilled defensive player, there is no question about the team's leader on that end of the court.

That player is Rudy Gobert, whose 1.9 blocks per game ranked second at the FIBA Basketball World Cup 2019 in China, where France finished third. He is coming off the third season in his career with the Utah Jazz in which he's been named the NBA Defensive Player of the Year.

In their 89-79 Quarter-Final triumph over the USA at the World Cup, when France held the USA 7.5 points below their average in the tournament, Gobert had three blocks.

"They are the favorites for the gold medal, exceptional players, exceptional coach, they have a very talented team," Gobert said. "To play against them in the first game of the tournament is a great opportunity for us, to start our campaign and see how well we can play. (But) Every game is going to be very important to see how well we can play, and I am sure we will do great."

France will also go up against the Czech Republic and Iran in Group A. Only two USA players, Khris Middleton and Jayson Tatum, were in the American team that France beat at the World Cup and Tatum didn't log any minutes because of injury. Gregg Popovic, however, was the coach in China and remains at the helm.

Taking on the three-time defending champions USA, who are the No. 1 team in the FIBA World Ranking Presented by Nike, does not faze France's first-time Olympian Timothe Luwawu Kongbo, a shooting guard with the Brooklyn Nets.

"I have known and played with and against them (USA players) for five years now," he said. "I will play against my teammate Kevin Durant. It’s going to be interesting.

"I can't wait to play against them, to start the tournament against the best players and team of the world. I know all of them very well, I am used to competing against the American players. It's a great game, it's going to be very a good first game for the Olympics." 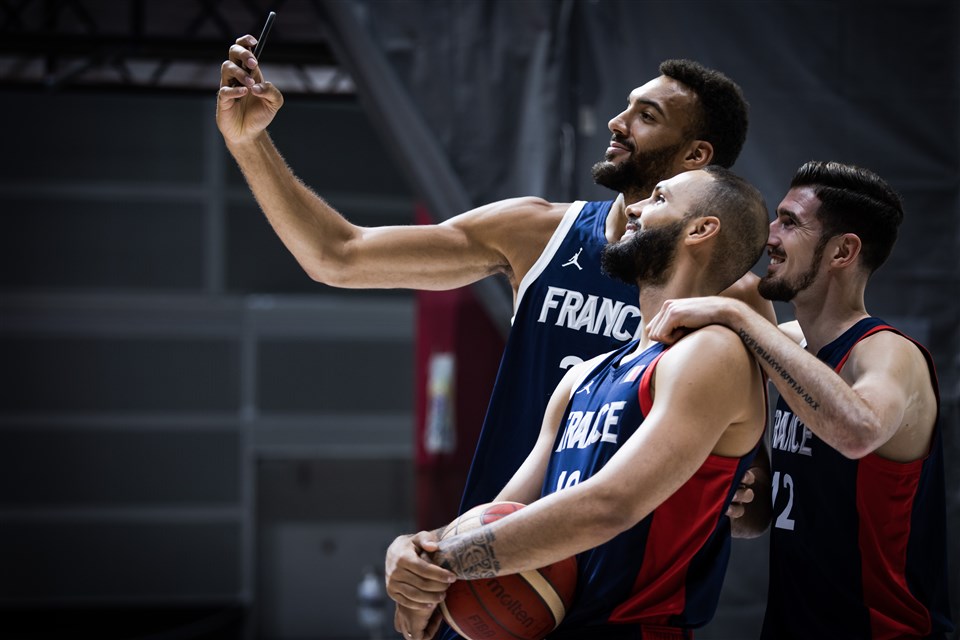 Nando de Colo expects the USA to be breathing fire when they hit the court.

"We talked about it, and we know how Team USA likes to play, but we are focusing on ourselves," the veteran combo guard said.

De Colo has played for France at the last two Olympics.

"This first game is important, but we can't forget that we have two more games to win after this first one. Team USA wants a revenge from 2019, so we will have to be ready for the battle." 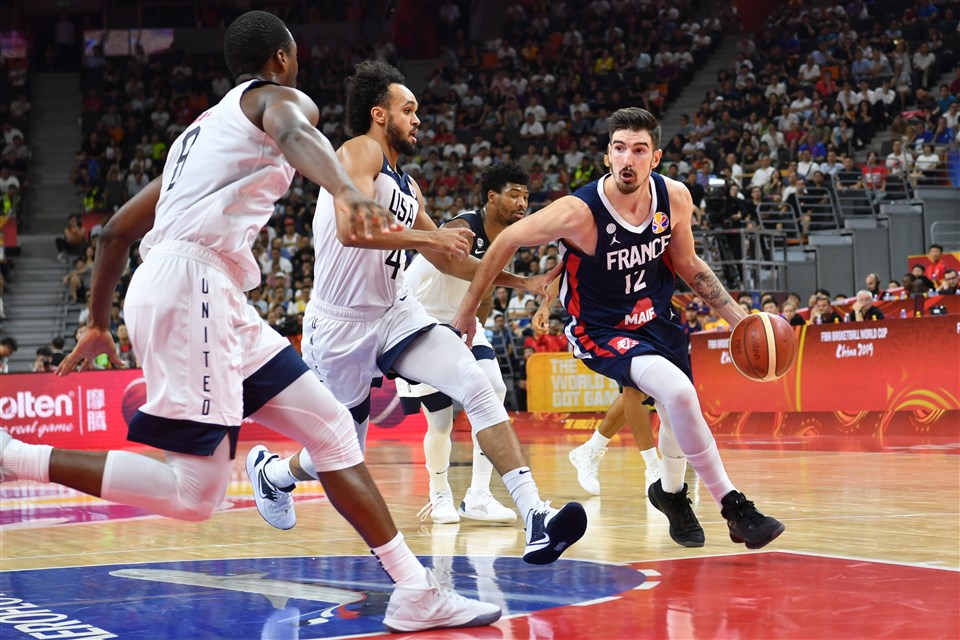 The competition system was changed for the Olympics, with three groups now instead of two.

The top two sides from each group, and the two best third-placed teams, will advance to the Quarter-Finals.
France did not win any of their three warmup games for Tokyo, losing twice to Spain and also against Japan, yet Gobert thinks the setbacks can help them.

"We lost our games during the preparation, but I take that as a lesson to learn in order to get better for the first game of the tournament," he said.

"We're going to elevate, step up our game and we are ready for the challenge. We didn't come to Japan just to come here. We came to have a great tournament. The guys are ready for the battles, and we'll do everything do reach our goals."

De Colo also says that too much should not be read into those French losses.

"We will bounce back from that," he vowed.

"We have to be together, united and focus on the good and bad moments, and the group is very talented and wanting to do something great, all together." 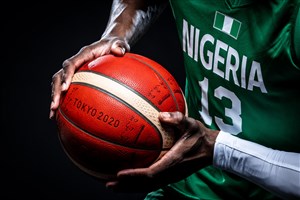 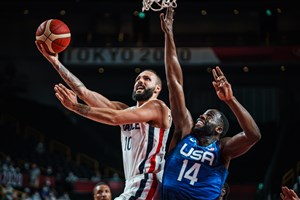