When the Olympic Games get underway in Tokyo in 2020, it will herald the 20th edition of basketball being played at the prestigious event.

It is a competition which the USA have dominated across the entire 80 years and will arrive in Japan as both the current holders, and having been crowned as Olympic champions an absolutely eye-popping 15-times.

They will search for a seventh title in the last eight editions of the Games, with only Argentina having famously broken the winning run that was initiated in 1992 by the revered 'Dream Team'. 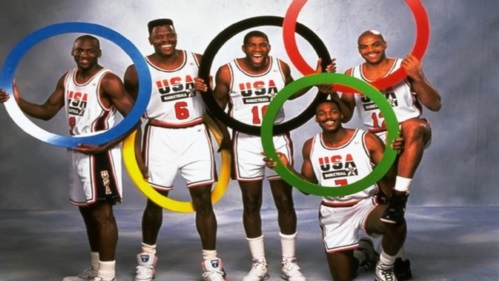 The success of Argentina in Athens in 2004 remains one of the biggest Olympic stories to date, as Manu Ginobili and Luis Scola provided the inspiration to write an unrivaled chapter in their country's basketball history.