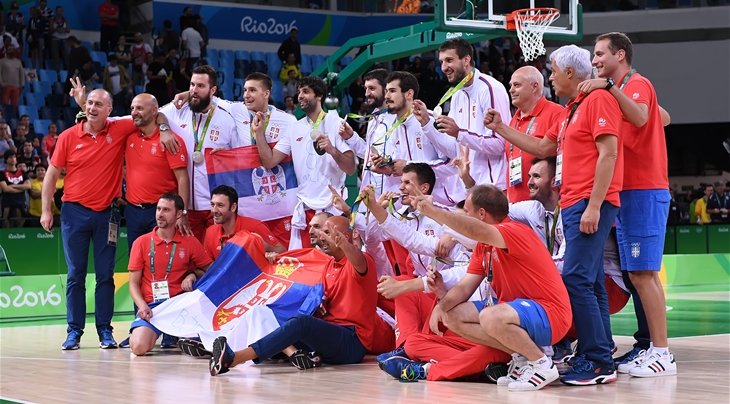 RIO DE JANEIRO (Rio 2016 Olympic Games) - Serbia suffered through another title-game disappointment at the hands of the USA on Sunday in Rio de Janeiro but at least the country claimed a silver medal on its first-ever Olympic appearance.

The USA, who hammered Serbia in the Final of the 2014 FIBA Basketball World Cup, blew them out again at the Carioca Arena 1, winning 96-66. 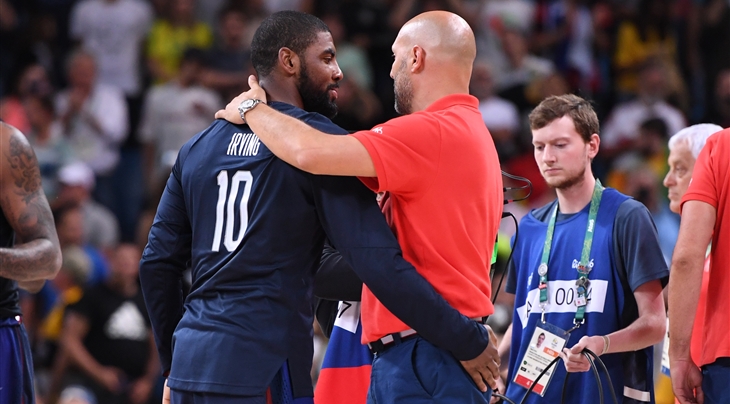 "We have come a long way and I think the players did a hell of a job to come this far," Serbia coach Sasha Djordjevic said.

Serbia had pushed the USA hard in their Group A showdown before falling, 94-91, but the second meeting was no contest. Kevin Durant hit 5 of 8 shots from the arc in the first half as the Americans opened up a 52-29 lead.

Everyone struggled offensively for Serbia.

"They did a great job scouting us and they knew everything that was coming from our guns," Djordjevic said. "Unfortunately some of our guns were not that loaded as in the first game. We didn't move the ball well, share the ball well." 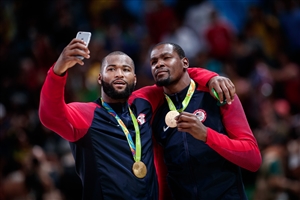