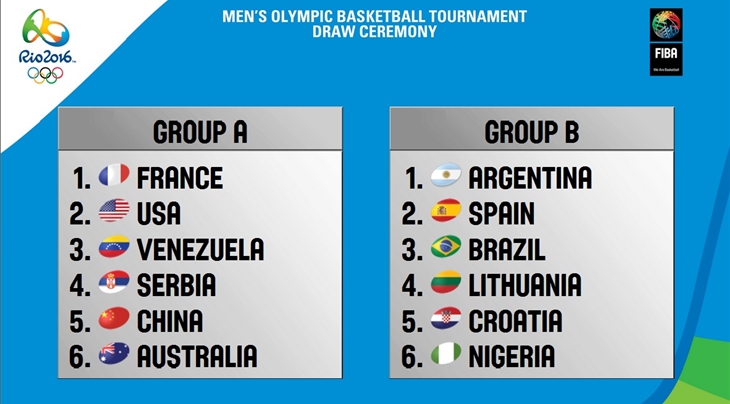 BELGRADE/TURIN/MANILA (Rio 2016 Olympic Games) - The groups and schedule for the Olympic Basketball Tournament at the Rio 2016 Games have been finalised following the conclusion of the 2016 FIBA Olympic Qualifying Tournaments (OQTs) on Sunday.

Serbia, Croatia and France secured qualification for the Summer Games in Brazil by virtue of winning their OQT in Belgrade, Serbia, Turin, Italy and Manila, Philippines respectively.

Right after the tournament in Manila finished, the three qualified teams were drawn into the two groups of six teams previously determined as part of the Official Draw of the Rio 2016 Olympic Basketball Tournament, held on 11 March at FIBA's headquarters. 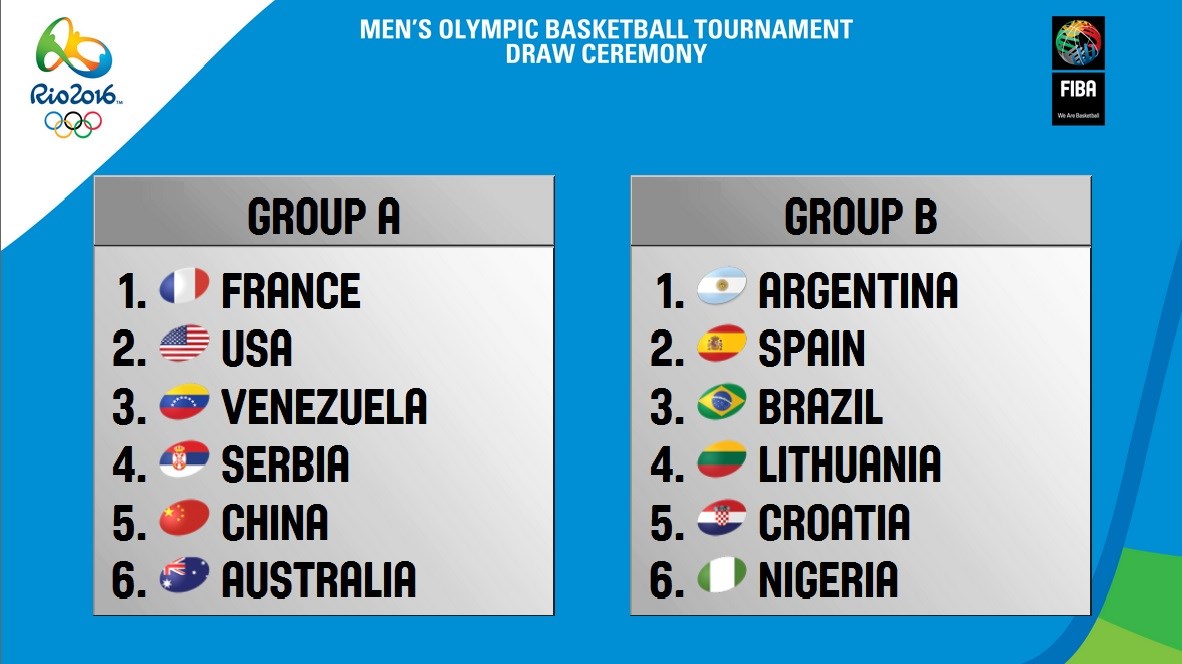 Here is the full schedule of the Rio 2016 Women's Olympic Basketball Tournament. 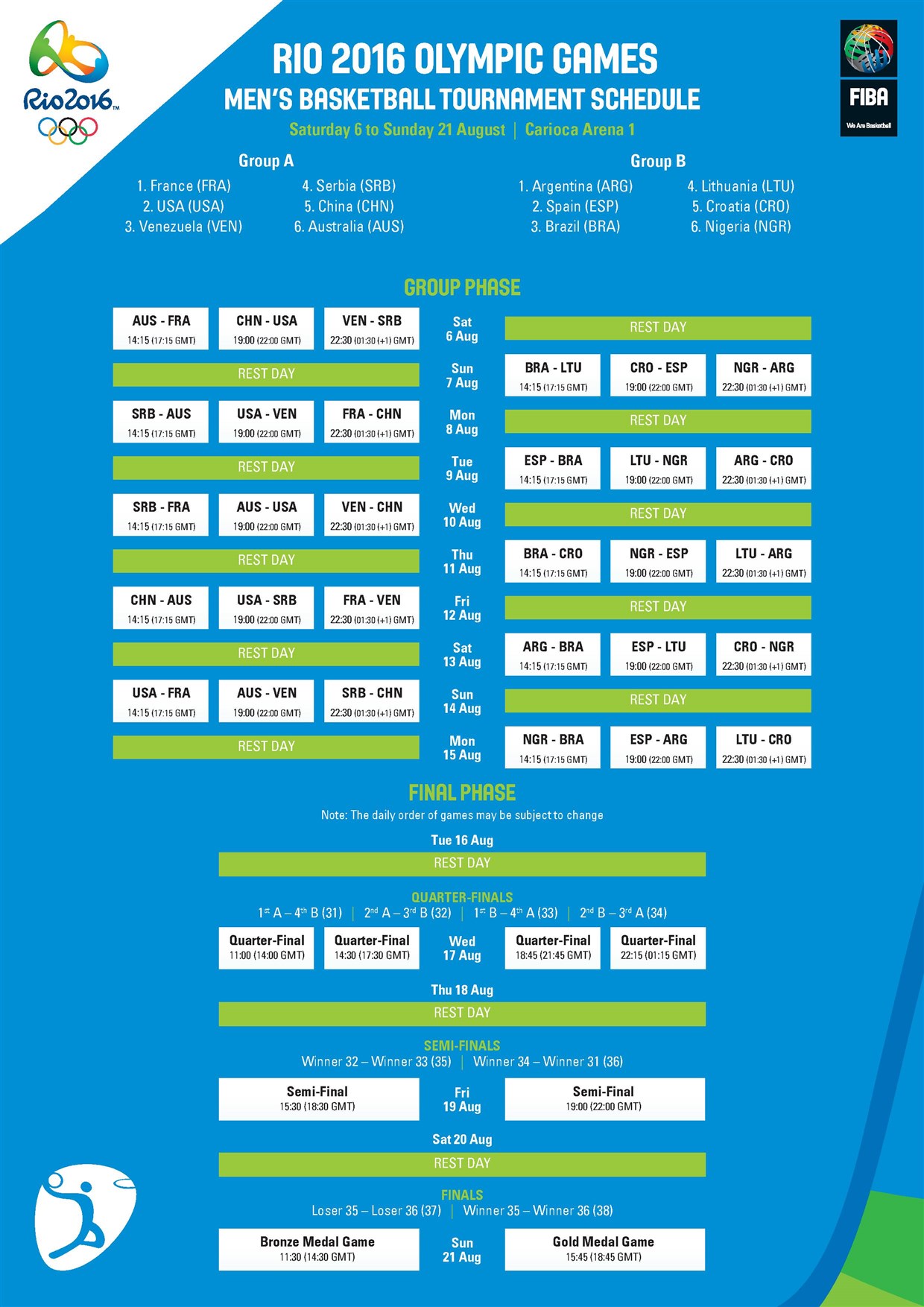 The Olympic Basketball Tournament will take place from 6-21 August. It will open with a Group Phase played in a round robin format (each team faces the other five (5) in its group). The top four (4) classified teams from each group will then move on to the Final Phase which will be played in a standard knock-out system consisting of Quarter-Finals, Semi-Finals, Bronze Medal Game and Gold Medal Game.

For further information about the Olympic Basketball Tournament, go to fiba.com/olympics/2016. 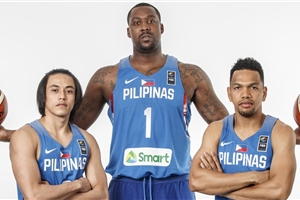