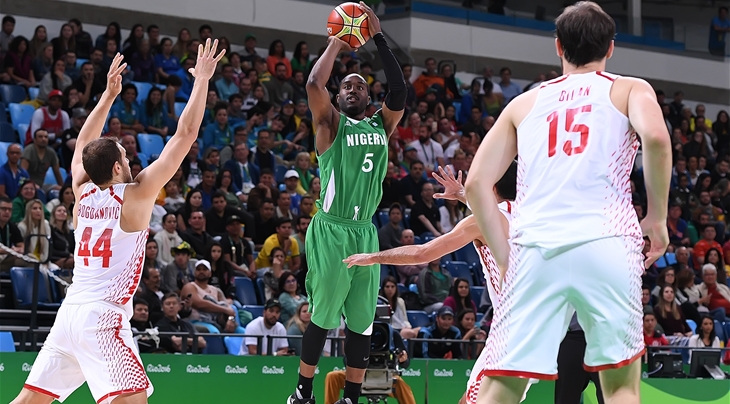 RIO DE JANEIRO (Rio 2016 Olympic Games) - Nigeria earned their first win at the 2016 Olympic Basketball Tournament by pulling off the biggest upset to date in the competition with a 90-76 defeat of Croatia on Saturday night.

With the victory, the African champions improved to 1-3 to keep alive their hopes of advancing to the Quarter-Finals. Croatia, meanwhile, dropped to 2-2.

Croatia led 28-21 at the end the first quarter but Nigeria outscored them 22-11 in the second to take a 43-39 half-time lead. Michael Umeh hit 5-of-8 three-pointers for 16 points first half points.

Nigeria's hot shooting from long range continued in the third quarter as they hit 4-of-7 attempts and saw their lead reach 50-35 when big man Ike Diogu connected from beyond the arc.

An 8-0 run spanning the end of the third quarter and start of the fourth enabled Croatia to cut the deficit to single digits, 70-61. They would get within 74-71 on a Bojan Bogdanovic free-throw with 4:14 left to play but down the stretch Josh Akognon and Ebi Ere hit clutch three-pointers to secure the impressive win.

Turning Point: After Bogdanovic got Croatia within 74-71, Akognon knocked down a three-pointer and Ere hit a trifecta of them in the final 2:37 as Nigeria closed the game out on an 11-3 run.

Stats Don't Lie: To say that three-point shooting was a big part of Nigeria's win is an understatement. They shot 17-of-36 (47 percent) from beyond the arc. By comparison, they were 13-of-32 (41 percent) inside the arc.

Hero: The trio of Umeh, Akognon and Ere combined to shoot 13-of-21 from long range.

Bottom Line: This has to rank as Nigeria's biggest win at the world level since they surprised Greece, 80-79, at the 2012 FIBA Olympic Qualifying Tournament. Heading into their final game against hosts Brazil on the back of this win can only do their confidence a world of good. Croatia will face European rivals Lithuania and whether or not they reach the Quarter-Finals may be dictated by more than the result of their game. 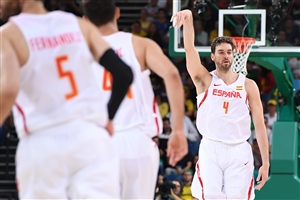 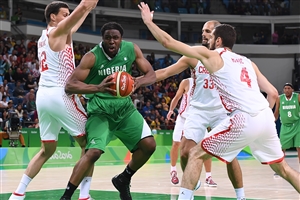