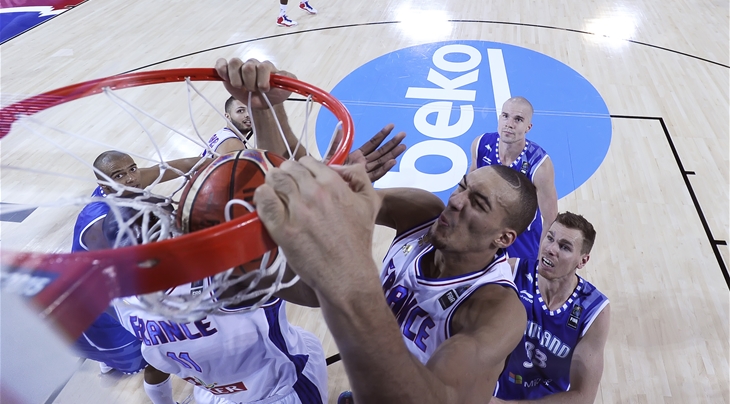 PARIS (Rio 2016 Olympic Games) - France have added some size to their roster for the Rio de Janeiro Games by naming 2.15m center Rudy Gobert to their Olympic squad.

The Utah Jazz giant played for Vincent Collet's team at 2014 FIBA Basketball World Cup and EuroBasket 2015 but was recovering from injuries after a hard season and not included on the team for the FIBA Olympic Qualifying Tournament (OQT) in Manila.

Gobert has replaced forward Adrien Moerman in what is the only change made to the side that qualified for Rio by beating Canada in the Manila OQT Final.

France will take on Australia, China, Serbia, Venezuela and the United States in Group A in Rio.

Les Bleus are playing in consecutive Olympics for the first time since 1956 and 1960 and are aiming for their first medal since claiming silver in 2000. 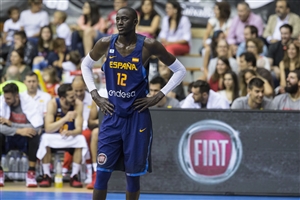 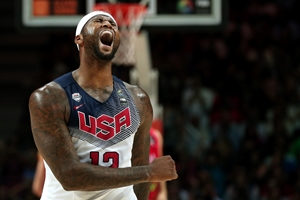