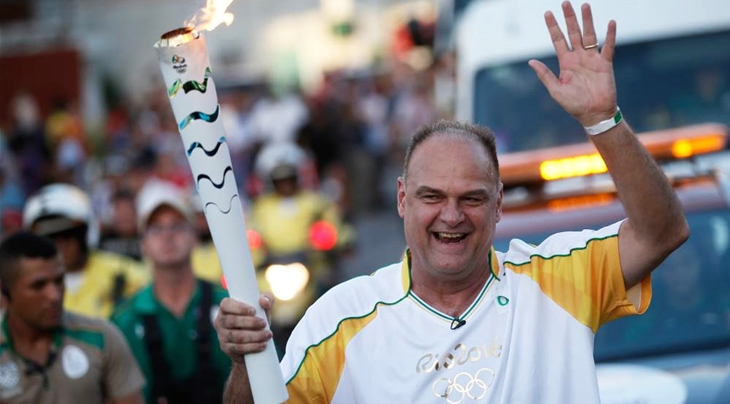 NATAL (Rio 2016 Olympic Games) - Oscar Schmidt has given basketball many memories to cherish, including playing at five Olympic Games for Brazil and becoming the competition's all-time leading scorer.

The 58-year-old is still giving thrills to others. With the Rio de Janeiro Games quickly approaching, Oscar over the weekend carried the Olympic torch through his hometown of Natal.

It's something extraordinary, to have the Olympic flame in your own hands. - Oscar

Oscar was nearly overcome with emotion as ran down memory lane, past the school he attended as a child and the basketball court where he first shot hoops.

"It's something extraordinary, to have the Olympic flame in your own hands," he said.

Oscar put up some mind-boggling numbers in his famous basketball career. His best Olympics was arguably in 1988 in Seoul, Korea, when Brazil finished fifth.

'Mao Santa' (Holy Hand) had five games in which he surpassed 40 points. In a 118-110 defeat to Spain at the end of the Preliminary Round, Oscar had 55 points. He connected on six of 11 shots from behind the arc and also hit 15 of his 16 attempts at the free-throw line. 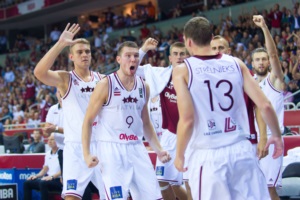 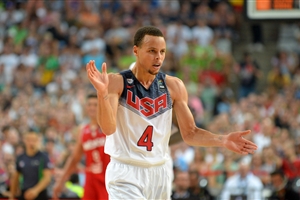