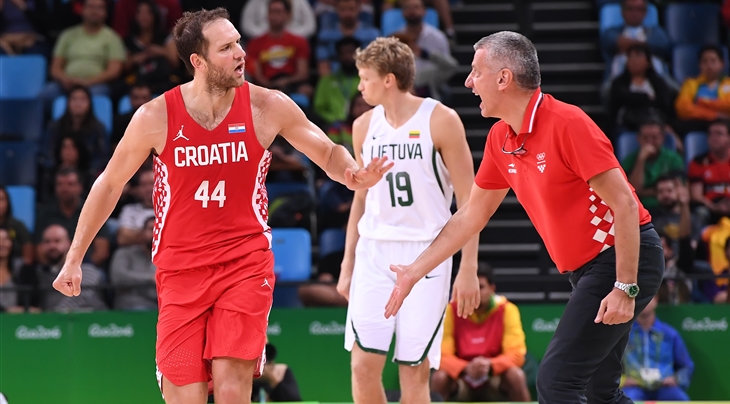 Croatia beat Lithuania to Group B top spot, will face Serbia in Quarters

RIO DE JANEIRO (Rio 2016 Olympic Games) - Croatia overcame an early 10-point deficit to get by Lithuania, 90-81, in the last game of the Group Phase to win Group B and set up a Quarter-Final against Serbia.

As a consequence of the defeat, Lithuania finished third in the group and will take on Australia in the Last Eight. Argentina, who earlier in the day lost to Spain, ended up in fourth place and will face the USA when the Final Phase gets underway on Wednesday. The Spaniards found out after their win that they would face France in the knockout round.

Croatia and Lithuania went back and fourth in the early stages of the contest, before the Baltic side scored 11 unanswered points for a 21-11 lead late in the first quarter.

The Croats turned the game in their favour by going on the offensive - quite literally - as they outscored the Lithuanians 34-20 in the second period for a 47-41 halftime lead and 28-14 in the third for a commanding 75-55 advantage.

Lithuania used a 24-10 run in the final period to get within 85-79 on Mantas Kalnietis' dunk with 43 seconds left to play but Croatia held on for the win.

Turning Point: Marius Grigonis hit a pair of free-throws to get Lithuania within 66-53 with 2:02 left in the third quarter but Croatia answered with a 9-0 spurt for their biggest lead of the night, 75-53. That made all the difference in a game which in the end came down to that margin.

Stats Don't Lie: The outcome of the game might have been different had Lithuania got a bigger contribution from their bench, which accounted for only 11 points, compared to 23 for Croatia's.

Hero: Krunoslav Simon made timely three-pointers in the final quarter on his way to finishing with 19 points, 10 rebounds and 6 assists. Dario Saric and Bojan Bogdanovic secured the win with the final points after Kalnietis' dunk.

Bottom Line: Group B proved the most competitive and difficult to predict. All four teams that advanced to the Quarter-Finals finished with 3 wins and 2 losses. 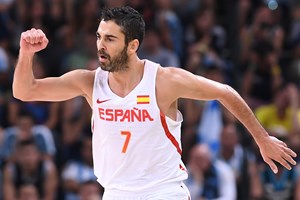 Ejected Navarro gives his side of the story 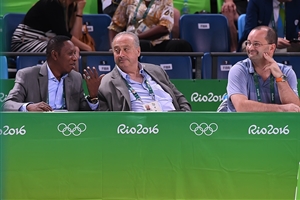