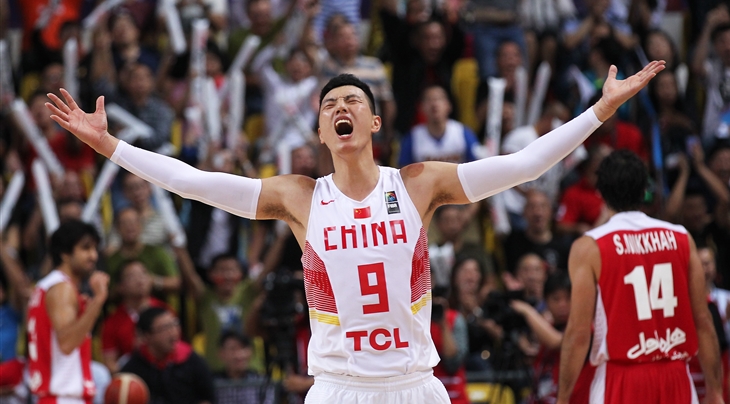 The only two players that did not feature in last October's triumph in Changsha-Hunan but to have made the 12-man team are Sui Ran and Zou Yuchen.

Sui is a 1.92m point guard. The 24-year-old has a reputation as a solid defender.

Zou, 20, is a 2.08m center. He has had a meteoric rise to the senior team after playing for China at the FIBA Asia U18 Championship just two years ago.

One of the rising stars that will be generating a lot of interest is sure to be Zhou Qi, the 2.16m center who played so well last year and made the All-Star Five.

Zhou looks as if he could be following in the footsteps of Yao Ming after being chosen with the 43rd pick overall by Yao's former team, the Houston Rockets, in the NBA Draft.

Another Chinese player to have been drafted that featured for the national team last year and has made the Olympic squad is Wang Zhelin. The Grizzlies took him with the 57th overall pick.

Players that will be crucial for China as they attempt to bounce back from the disappointment of five defeats in as many games at the London Olympics will be point guard Guo Ailun, veteran Yi Jianlian, Li Gen, Zhou Peng and the emotional spark that is Zhai Xiaochuan.

China will soon play the United States in a couple of friendlies as part of their preparations for Rio.

They will take on the Americans at the Staples Center in Los Angeles on 24 July and again two days later at Oracle Arena in Oakland.

The USA and China will square off in Group A at the Rio Games on 6 August. 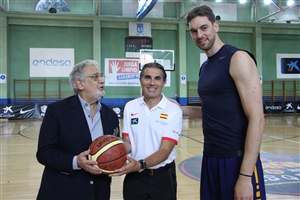 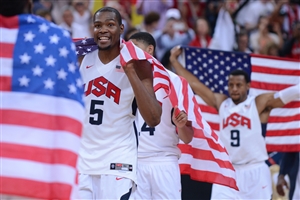