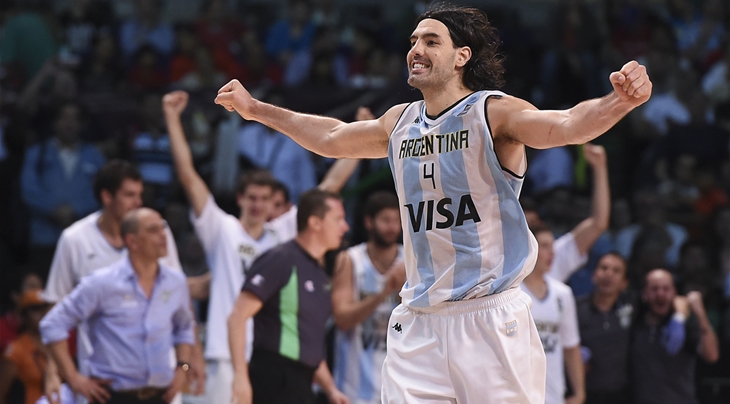 BUENOS AIRES (2016 Rio Olympics) - Luis Scola is going to add to his legendary status in Argentina sport by serving as his nation's flag-bearer at this summer's Olympics.

The national team captain, who turns 36 on Saturday, will play in his fourth Summer Games. He was a leader in the side that captured the gold medal at the 2004 Olympics, the bronze in 2008 and finished fourth in 2012.

The Argentinian Olympic Committee said that Scola, who has played 141 games for his country, was a unanimous selection. He follows in the footsteps of Manu Ginobili, who served as flag-bearer in 2008 when the Games were held in Beijing.

"The sporting and personal curriculum of Scola made the members of the COA take this decision consensually," the COA said in a statement.

The Argentina Basketball Confederation has expressed its pride that Scola has been bestowed with the honor. He will carry the flag during the Opening Ceremony.

The power forward has been one of international basketball's top players since making his senior team bow in 2002 at the FIBA Basketball World Cup in Indianapolis and helping Argentina reach the Final.

Last summer, he provided plenty of inspiration for Argentina as they came from behind to beat Mexico in the Semi-Finals of the FIBA Americas Championship to qualify for the Olympics.

His teammates, past and present, have hit the social media to congratulate Scola. 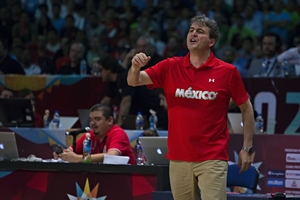 Mexico ready to give it their best shot 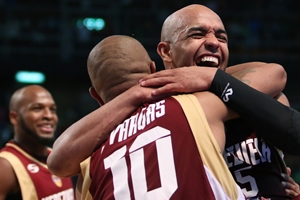