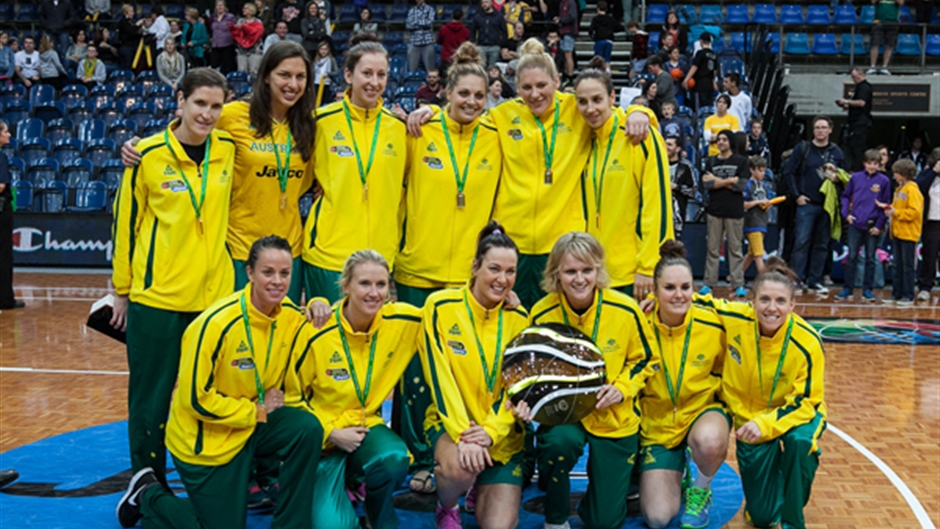 The FIBA Oceania Women’s Championship is the preeminent competition of the International Basketball Federation’s Oceania Regional Office. The inaugural event was held in 1974 in Australia, with the host nation triumphing over New Zealand in a three-game series.

Since then, 17 editions of the championship have been contested, mostly between Australia and New Zealand although Western Samoa (1993), New Caledonia (1997) and Fiji (2007) have all competed once each.

To date, Australia have the most titles, winning each edition they have entered (15). New Zealand have won the other two titles – in 1993 against Western Samoa and in 1999 against New Caledonia.

In 2015, the 18th edition of the FIBA Oceania Women’s Championship will be played in a home-and-away format, with Game 1 to be played in Melbourne, Australia and Game 2 in Tauranga, New Zealand. The winning team will secure automatic qualification for the 2016 Rio de Janeiro Olympic Games.