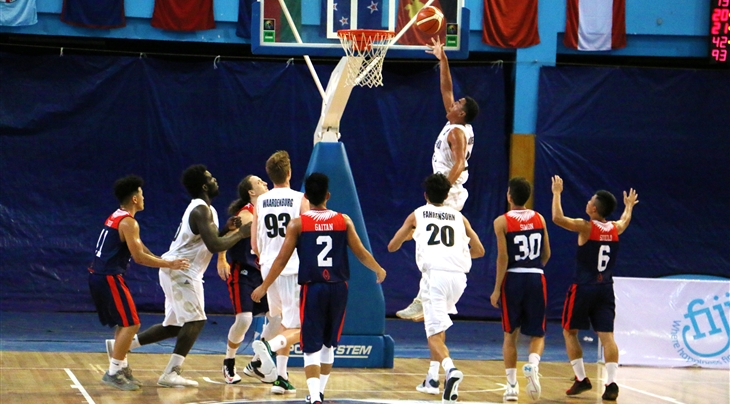 SUVA (FIBA U18 Oceania Championship 2016) – With the home crowd behind them, Fiji got out to an early lead, finishing the first quarter 18-9. Samoa slowly started to chip away winning the second quarter by 2 and the third by 6. The game was neck and neck until the end. Samoa’s size and toughness around the basket was just too much for the host nation falling by 4 points. Samoa’s Joseph Vaetoe (19 points and 7 steals), Tamua Tautau (13 points and 11 rebounds) and Wayne Sio (11 points and 13 rebounds) carried Samoa to a Division B gold medal.

Australia continued their march towards the gold medal game by taking care of New Caledonia by 91 points. The combination of size, experience and skill proved to be too much for the spirited New Caledonia side. Australia has now advanced to the gold medal game where they will be facing New Zealand for a qualification spot to the FIBA U18 World Championships 2017. Isaac White top scored for Australia with 28 points while Gabriel Hadley added 19.

Guam has been one of the most exciting teams to watch at this year’s tournament. Their quickness, handles and pure shooting has been a sight to see. Unfortunately for them, they came up against a sizeable and determined New Zealand team hell bent on earning that spot to Egypt next year. Sam Waardenburg continued his stellar tournament with a 21 point performance to help New Zealand advance. 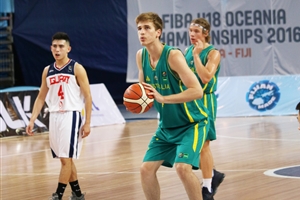 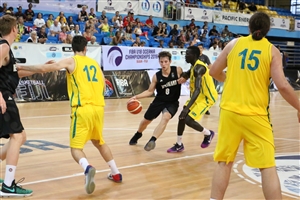 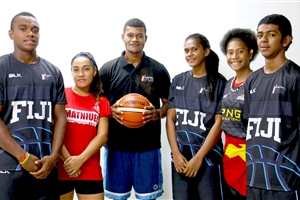 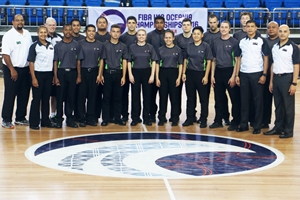 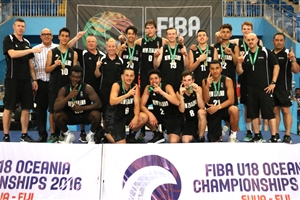