Noumea (New Caledonia) - The schedule and format for the 2019 FIBA U17 Oceania Championship have been finalized.

The second iteration of the tournament will take place in New Caledonia on 19 to 24 of August and will be the official qualifier to the FIBA U18 Asian Championship. 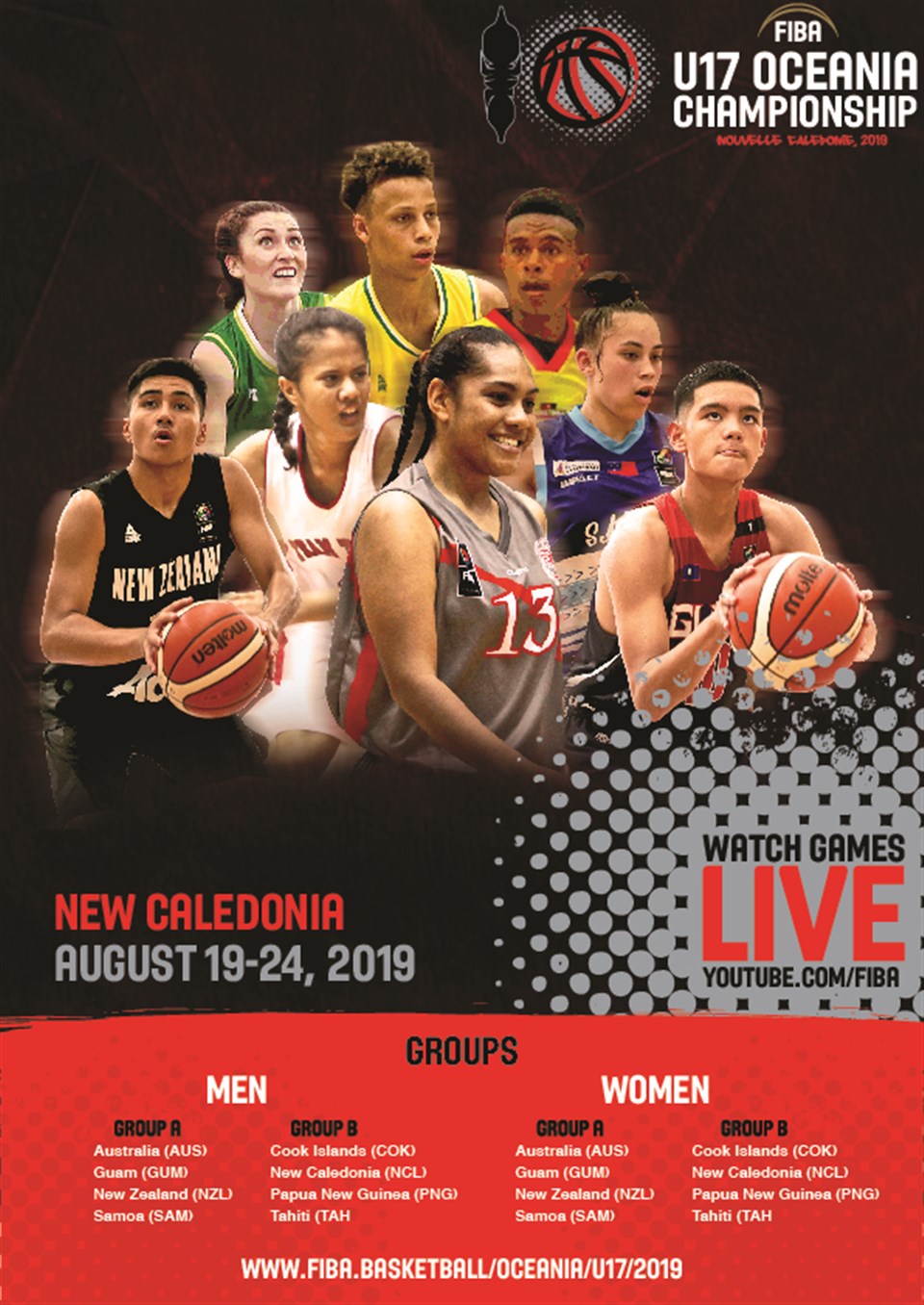 Teams have been ranked based on the results of the previous two editions of FIBA Oceania Youth competitions. Based on these rankings, teams are placed into Pool A (Top 4 ranked teams) and Pool B (Teams ranked 5th-8th).

In the Group phase, all teams will play the teams in their pool.

The top two in Group A will be guaranteed Semi-Final slots while the third and fourth-placed teams will face the top two teams in Group B in the Qualifying Finals which will determine the Final Four cast.

Check out the groupings below:

Group A (Men's and Women's)

Group B (Men's and Women's)

"The competition format will allow us to have competitive pool games while allowing all the teams to advance to the Finals. We are confident with the format and believe this is the best route for all countries involved," said FIBA Competitions Manager, Amanda Jenkins.

FIBA will organize an "Elite Development Camp" which will invite teams that finish in the classification phase to focus on skills and team development.

"The Elite Development camp was a huge success when held in 2017 in Guam and we are glad to be able to offer this opportunity once again," Jenkins said.

The top two teams of each tournament will advance to the FIBA U18 Asian Championship in 2020 which is the official qualifier to the 2021 FIBA U19 World Cup.

Check out the complete schedule of the games below: 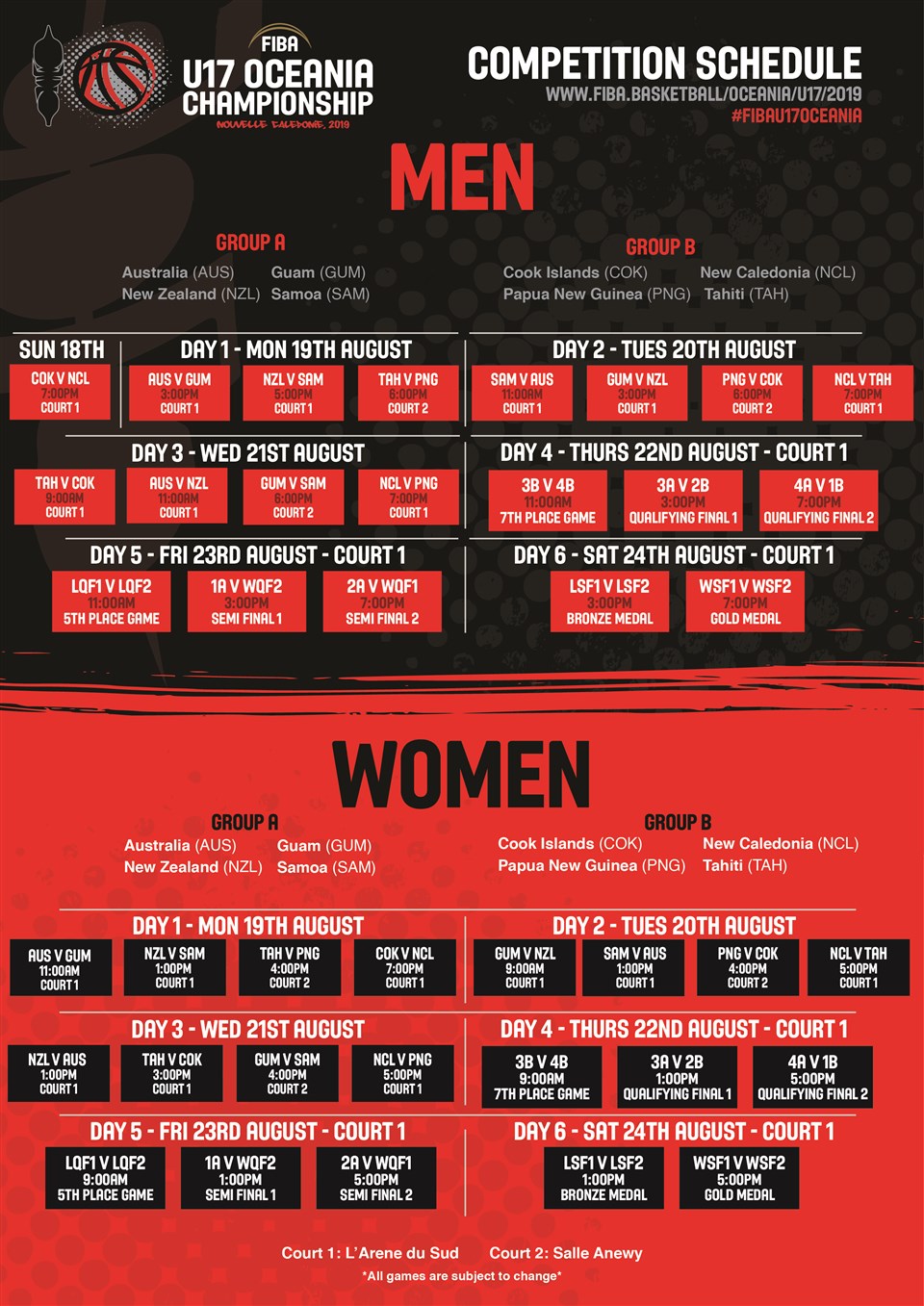 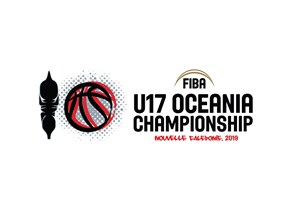 Everything you need to know about the FIBA U17 Oceania Championship 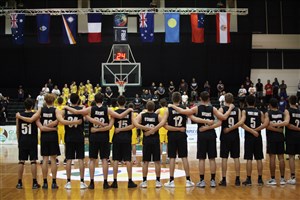 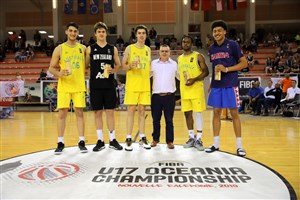 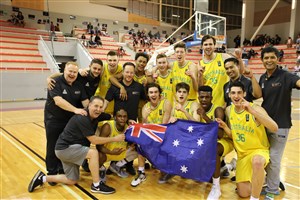 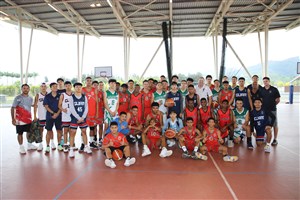