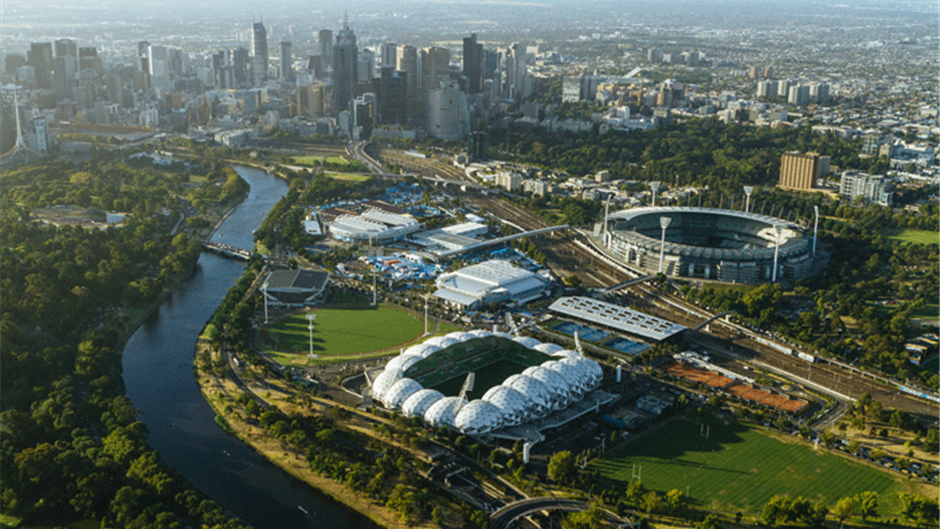 The FIBA Oceania Championship was first held in 1971 in New Zealand, with the Australian Boomers defeating the New Zealand Tall Blacks 3-0 in a three-game series. It was not until the third edition of the competition, in 1978, that the Tall Blacks finally beat their more highly fancied rivals, winning Game 2 of that yea’s. They were not able to repeat their heroics in Game 3 though, losing that contest and the overall championship by seven points.

Australia have traditionally been more successful in this championship, winning 19 of the 22 editions. New Zealand have scored series wins in 1999 (against Guam as Australia were hosting the 2000 Olympics), 2001 (winning the three-game series 2-1 over Australia) and 2009 (the two-game series was tied at 1-1, however New Zealand won on point differential over Australia).

Australia and New Zealand have traditionally been the only two nations to compete in the championship. However French Polynesia (1987), Western Samoa (1993), New Caledonia (1997) and Guam (1999) have all participated once.

2015 will see the 22nd edition of the FIBA Oceania Championship take place in Melbourne, Australia and Wellington, New Zealand. The winners will earn a place in the 2016 Rio de Janeiro Olympic Games.