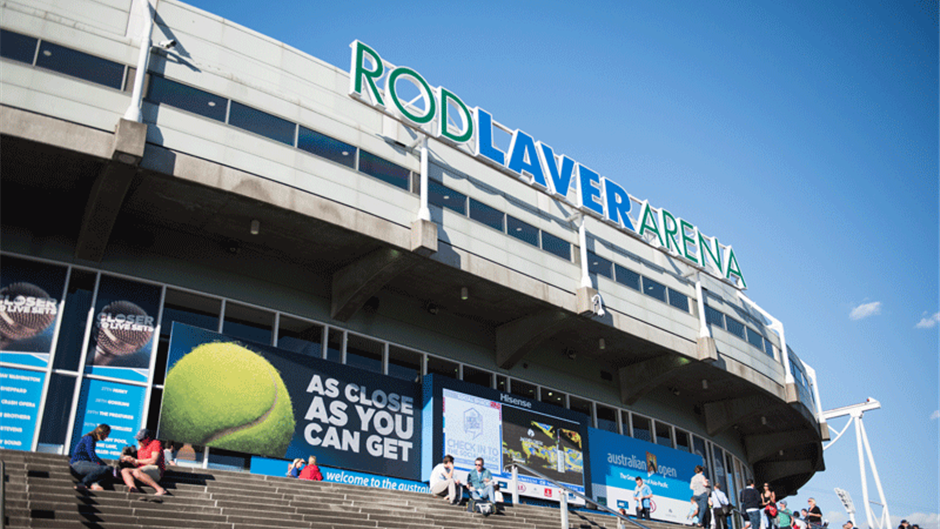 Melbourne is the capital city of the South-Eastern Australian state of Victoria.  Home to almost 4.5 million people, Melbourne is the self-proclaimed ‘sports capital’ of the world. Boasting a number of international sporting events, such as the Australian Open and Formula 1 Grand Prix, the city is well equipped and experienced at hosting events on the world stage.

Rod Laver Arena (RLA) will play host to Game 1 in this Oceania series for both Men and Women. It is situated in the much vaunted Melbourne and Olympic Parks Precinct and less than one kilometre from the Central Business District of Melbourne.

Opened in 1987, RLA played host to its first National Basketball League (NBL) game in 1992 when the Melbourne Tigers defeated the Canberra Cannons. RLA has hosted 287 NBL games and former Australian Boomer Tony Ronaldson holds the record for most games played at the venue with 163. The 1992, 1996, 1997 and 1998 NBL Grand Final series deciders were contested at RLA, with the 1996 affair between the South East Melbourne Magic and Melbourne Tigers attracting a record 15,336 spectators. 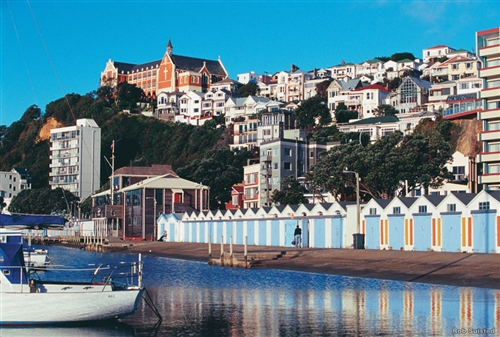