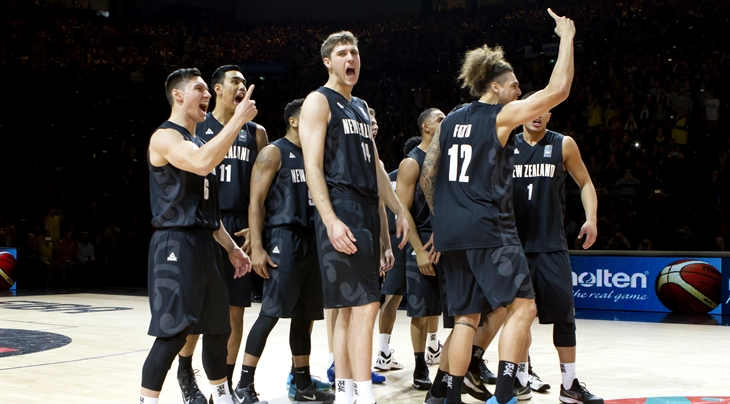 Tall Blacks will be ready when OQTs arrive

AUCKLAND (2016 FIBA Olympic Qualifying Tournament) - New Zealand are going to have to do it the hard way if they want to play at the Rio de Janeiro Games.

Since making successive appearances at the 2000 and 2004 Olympics, the Tall Blacks have not appeared at a Summer Games.

They lost to Australia in the 2007 and 2011 editions of the FIBA Oceania Championships which served as qualifiers for the 2008 and 2012 Olympics.

New Zealand also did not claim one of the three remaining places for Beijing or London at the 2008 and 2012 FIBA Olympic Qualifying Tournaments (OQTs).

This summer, New Zealand got solid efforts from their veterans and youngsters and battled but again fell in two games to Australia in the FIBA Oceania Championship, leaving the OQTs as their only route to Rio. 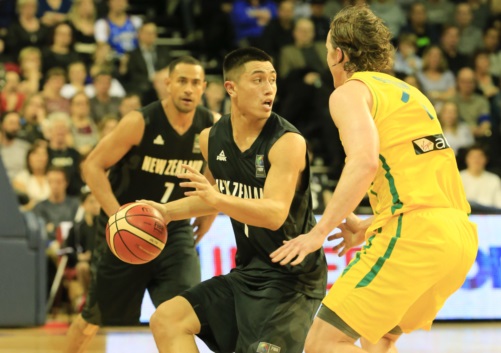 "We don't have a choice, we know it will be very hard as there will be a lot of European teams there and they're very tough," veteran guard Lindsay Tait said.

However, the experienced Tall Black did see a silver lining, saying that "I think with some added talent, anything is possible for us."

Added talent for New Zealand, at least the talent that most basketball fans in the country would like to incorporate, is 2.13m center Steven Adams.

The Oklahoma City Thunder giant would bring a different dimension to the team on defense as a rim protector and with three years of the NBA under his belt, some offense as well.

New Zealand showed at the FIBA Basketball World Cup that they fight hard against European teams and sometimes win.

"It's next year, so I think we will get over this campaign, let the body regroup and get a squad together," Tait said.

"It's a tough road, but we've got no option so we'll give it a good crack. 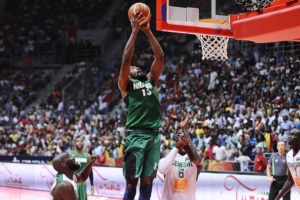 It's opening night! NBA stars begin warming up for Rio 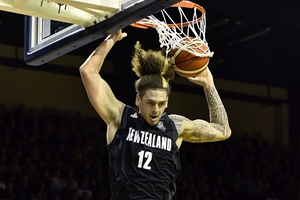 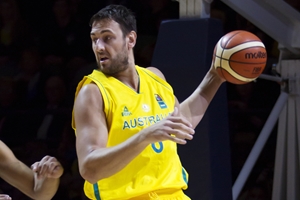 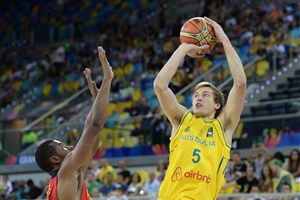