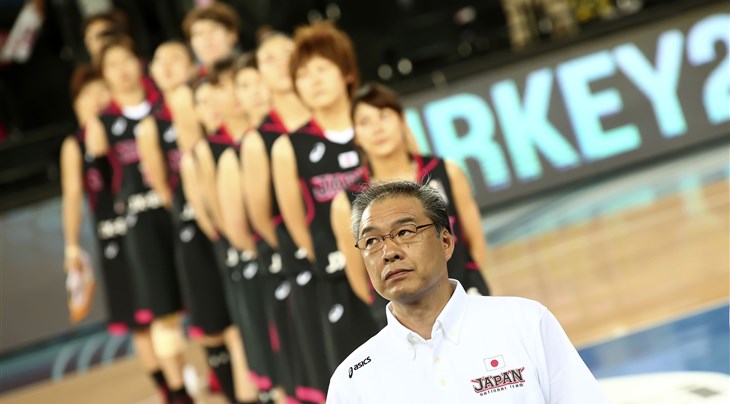 MIES, Switzerland - FIBA on Wednesday announced the suspension of the Japanese Basketball Association (JBA) following the conclusion of its two-day Executive Committee meeting held on Monday-Tuesday.

The FIBA Executive Committee found that the JBA has been and currently remains unable to deliver on FIBA's requests to:
- Restructure the JBA to ensure it is fully functional under FIBA's General Statutes.
- Merge the existing two leagues into one that operates under the JBA and plays the game in accordance with the Official Basketball Rules across the country.
- Present a concrete sporting plan for the national teams (men and women) beyond 2020.

As a result of the suspension and in accordance with FIBA's General Statutes, the JBA forfeits its rights as a national member federation of FIBA and cannot participate in any activities (sporting or otherwise) of FIBA and FIBA Asia.

FIBA Secretary General and International Olympic Committee (IOC) Member Patrick Baumann said: "FIBA regrets that the situation has reached such a point of no return. However, we are convinced that after so many years of warnings and struggle, and for the good of basketball in Japan, it is absolutely time to make important changes to the structures of the JBA and of the domestic competitions in order to fully comply with FIBA's General Statutes and also to embrace the opportunity that the 2020 Olympic Games will provide to basketball in Japan. We want a successful Tokyo 2020 basketball tournament with the participation of the Japanese men’s and women’s national teams."

In view of this, FIBA's Executive Committee has therefore decided to send a FIBA delegation to Japan to set up a Task Force that will be in charge of guiding the JBA through these difficult times and implement the necessary reforms.

"We believe that basketball has great potential to become one of the leading sports in Japan, especially in view of the Tokyo 2020 Olympics. It is time to prepare for it without the 'heavy luggage' of past history and failed reforms, but instead with a strong vision toward the future for the benefit of all who love the game. We count on all basketball stakeholders to participate in the much-needed reform process that will be led by the Task Force," said Baumann. 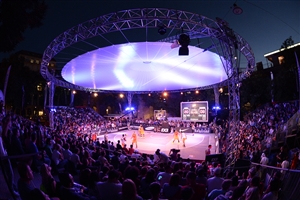 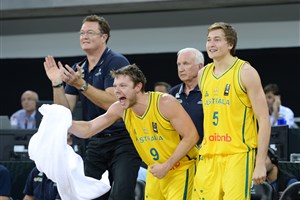 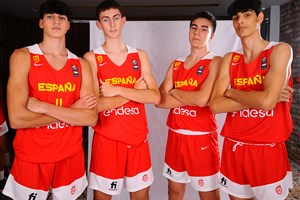 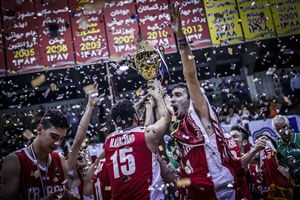 Groups and Schedule confirmed for FIBA U18 Asian Championship 2022 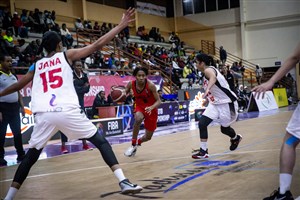