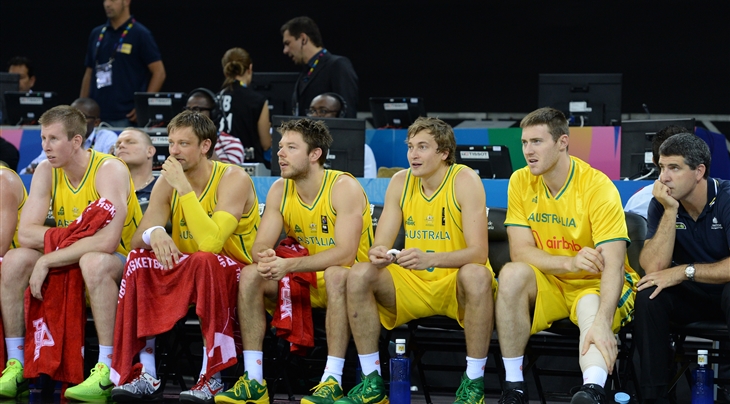 BARCELONA - FIBA has announced it is opening disciplinary proceedings against Australia following the manner in which the team lost its last Group D game against Angola, 91-83, in Gran Canaria last Thursday.

The on-court behaviour displayed by Australia in that game generated huge disappointment by basketball fans and experts. It is widely suspected that Australia lost that game in order to avoid having to face the reigning world champions USA until the Semi-Finals.

Basketball Australia has an opportunity to state its case before FIBA decides whether and to what extent disciplinary sanctions shall be imposed. 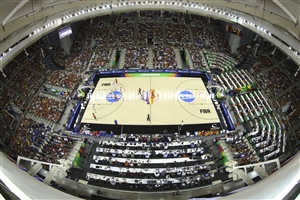