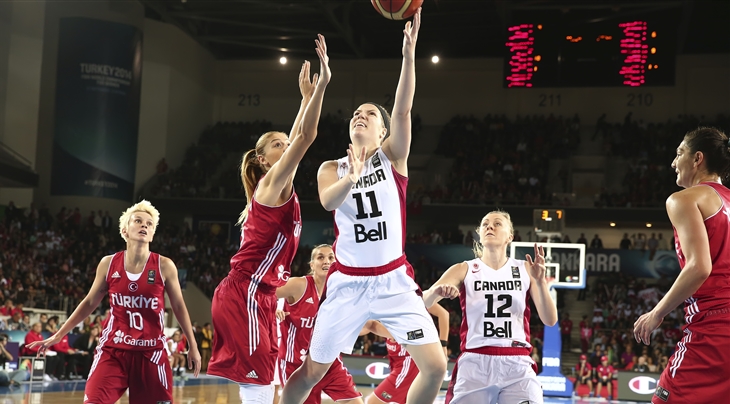 The Canadians are slated to face the Czech Republic on Wednesday in a duel to reach the Quarter-Finals.

Having seen her team-mate and sister Michelle play at London 2012, Plouffe is now enjoying being able to finally tread the boards herself at a major tournament with the senior team.

"There are so many great players here and also great sporting countries - those which are not only basketball nations," stated the 22-year-old.

Being part of something like this is an incredible experience - especially when it is your first time. - Plouffe

"I will be doing everything I can to make sure we stay a little longer and also that this isn't my last time at a tournament like this."

Canada were just edged out 63-59 by France, which means they must now face a Czech team they know well.

"The game against France gave the chance for us to try some things and I still think we played hard," said Plouffe.

"It's this next one which we really need to focus on now - especially as it is a straight forward win or go home scenario.

"We played Czech Republic during preparation and it was good for us.

"I think we can play well and match-up against them."

Meanwhile, France will play Brazil in the other Ankara-based game to decide who advances from the Qualification to the Quarter-Finals phase. 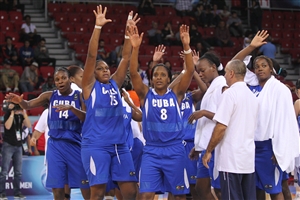 Zabala throws down gaunlet to Serbia 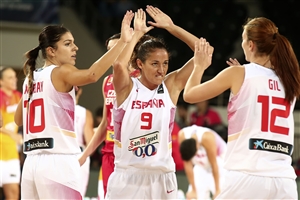