TREVISO (Italy) - I've always thought that we should try and go deeper instead of limiting ourselves to the simple things that are easy to reach with a mere look; things that don't require any effort.

Many times I found myself asking "why" - why doesn't anyone want to know more?

"I WANT TO SHOW THE HEART THAT BEATS INSIDE THE ATHLETE DRESS." I like to dream big and I am probably a bit naive in my desire to bring into the light what usually stays in the dark: I want to show the heart that beats inside the "athlete dress" - the dreams, values, passions and beliefs.

All the things that we, as athletes, use as fuel to run towards our goals, yet the world seems to ignore their existence.

Sometimes the questions will be easy, the kind that all of us wonder but no one asks. Other times they will be intriguing and deep. But eventually they all will try to show some more of the man or woman they are. 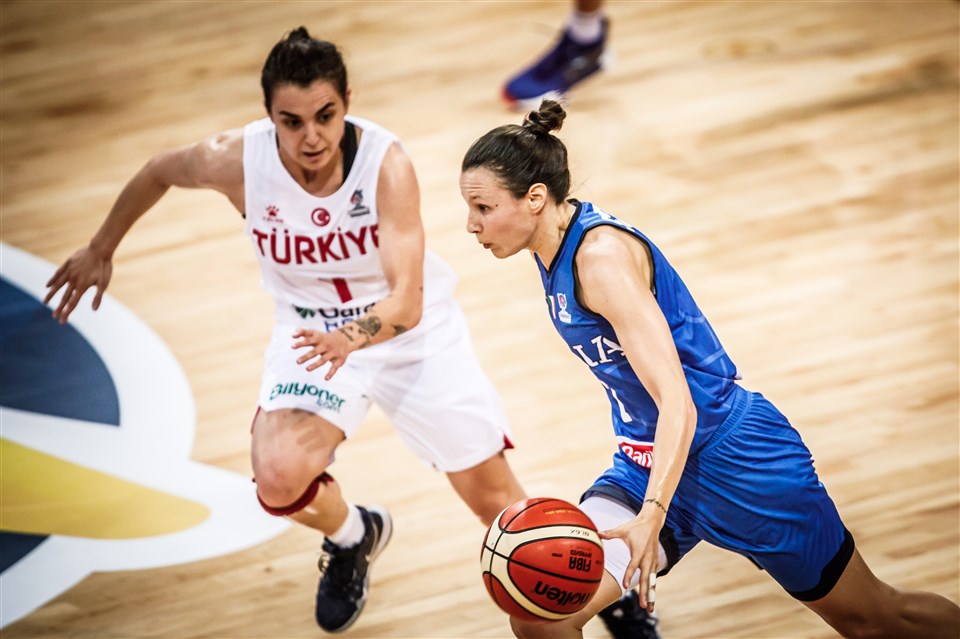 Since I consider myself a tireless rambler, I love to compare this to a trip through the dirt roads, walked rarely and only by the most curious.

That is why I AMagazine was born.

I started with Josh Owens, a basketball player for Pallacanestro Reggiana, in the first issue because it is also because of him that I am here now, that I had this idea. It only takes a minute of scrolling through his social media accounts to understand that there is more to him than the basketball player he is.

There are people who motivate you, that inspire you to be better, to constantly want to find yourself.

To try, at least.

When asked 'who are you?', most of us would answer 'I am an athlete', because that is how people see us and that is all they know about us. So we start to think, as well, that is all we are. But we are more than that. There are interests, passions, ideas and dreams, that deserve to be discovered.

I like to think that once you read I AMagazine, you will not look at that athlete in the same way as you did before.

I understood that there are a lot of ways to be an example and to motivate those around you. One of those is to find out who you are and remain faithful to it.

The first issue of the I AMagazine is available in English and Italian.

A star with Italy on the international stage for over a decade, Giorgia has been a leader for her country at multiple editions of the prestigious FIBA Women's EuroBasket. A scorer and creator who can deliver in the clutch, she has also regularly participated in EuroLeague Women and EuroCup Women at club level. But she's just as well-rounded off the floor and recently launched I AMagazine, an online publication examining the other side of athlete's lives. 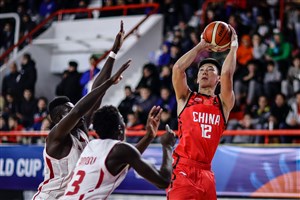 ''To make my dream come true, I need to pay with more effort and sweat'' - China's Qu Honglin

What are your favorite Tomoya Ochiai sneakers? 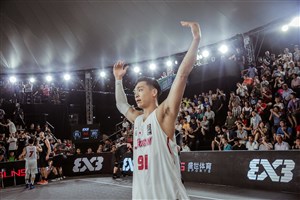 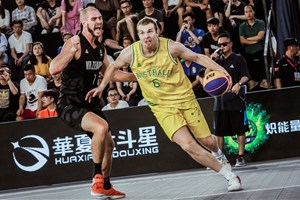 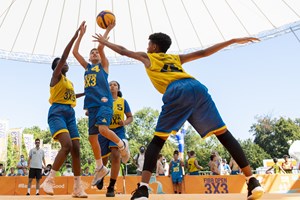 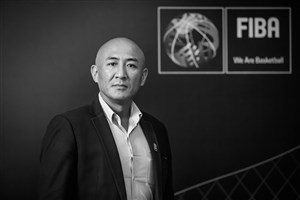