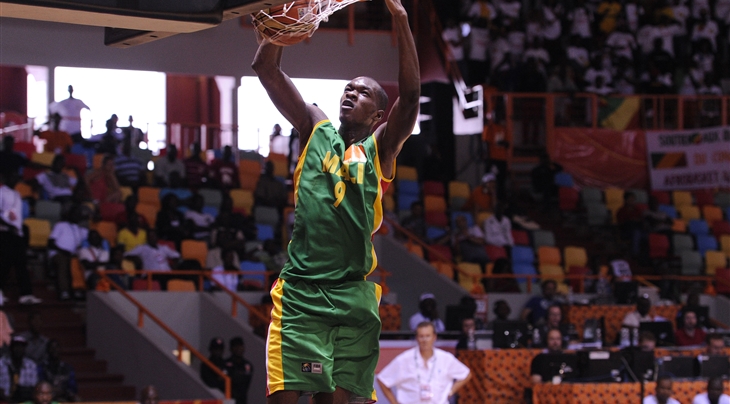 DAKAR (AfroBasket 2015) - Mali punched their ticket for this year's AfroBasket after beating Senegal 50-47 in the second leg of their FIBA Africa Zone 2 Group B qualifier on Saturday.

Mali are one of 10 national teams to have booked their place in the top continental competition, which will take place in Tunisia 19-30 August.

Mali guard Waly Coulibaly came up with another crucial performance to help deny the Senegalese, who needed to overcome a 22-point deficit from last week’s first leg that was played in Bamako.

Coulibaly had 14 points and 10 rebounds, while Mohamet Diop was, once again, the only Senegalese to score in double figures.

After receiving a wild card to compete at AfroBasket 2013 in Abidjan, Cote d'Ivoire, and finishing 15th out of 16 teams with a 1-4 record, the qualification is a major boost for Mali.

Diop, one of the three Senegalese who featured at FIBA Basketball World Cup last summer, finished with 15 points.

The other two, Thierno Niang, who came off the bench, and Mamadou Ndoye combined for one point.

Prior to the game, Senegal coach Cheikh Sarr promised to make defensive adjustments.

The changes worked out for Senegal as Mali turned the ball over 21 times, and center Mohamed Tangara had just six points and three rebounds.

Tangara had dominated the paint in the first meeting with 16 points and 10 rebounds.

The must-win game over the weekend was a hot topic in the Senegal media.

Senegal stepped onto floor with plenty of enthusiasm and resolve but never threated to overhaul the deficit.

It did not help that Sarr's team missed 29 of its 31 three-point attempts.

Speaking to Senenews.com after the game, coach Sarr congratulated Mali for the win and explained how the team that finished third at AfroBasket 2013 missed out direct qualification for Tunisia 2015, a qualifying tournament for the 2016 Olympic Games.

"We played with an inexperienced roster," he said.

The man who guided Senegal to the Round of 16 at Spain 2014, couldn't call on the most important players from that team because of their club commitments.

"This is a young team," Sarr said. "There are only three players with international experience.

"I do not take this defeat as a humiliation. I also believe we should congratulate these young people who have no experience.

"We have not made the best of the Senegal team. We have over 75 professional players, but for the tie, we brought 10 local players. We sent a request to 25 players. But I will not condemn those who refused to come."

As for his future in charge of the Senegalese, Sarr explained that he does not have a contract, but would welcome any decision from the Federation.

"There are millions of coaches worldwide," he said. "If among them, there is someone who is able to take Senegal where I have left (Eight-Finals of the World Cup), we must take it." 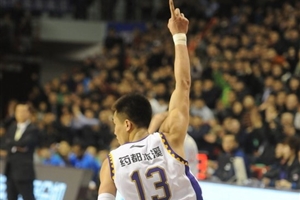 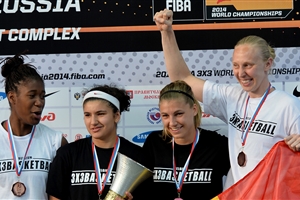 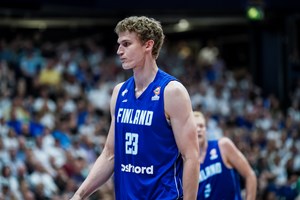 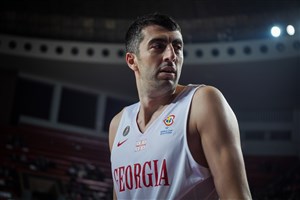 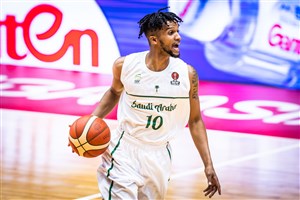