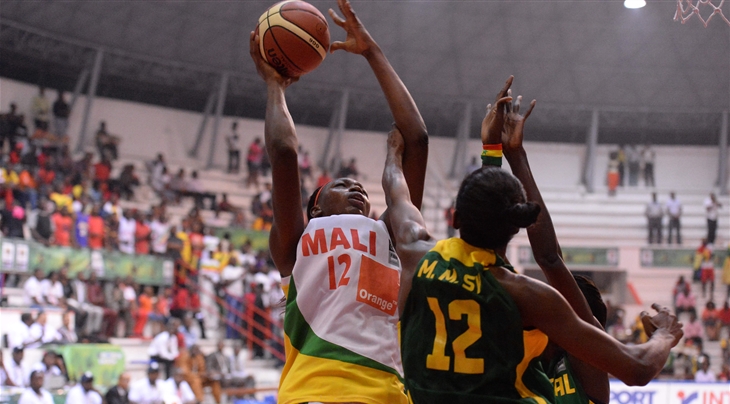 BRAZZAVILLE (AfroBasket Women 2015) - The AfroBasket Women 2015 starts next week in Yaounde, Cameroon, and Mali's morale has rocketed as they proved too much for Nigeria in Friday's Gold Medal Game of the 2015 All-Africa Games, in Brazzaville, Republic of Congo.

Nigeria entered the decisive contest undefeated in seven games, including a 70-69 triumph over the Malians in the Group Phase. However, they faced a faster and more dominant Mali side in the Final and suffered a 73-57 defeat.

Once again Mali's Naignouma Coulibaly was a dominant force, carrying her team at both ends of the floor.

The 26-year-old centre did a bit of everything as she finished with game-highs of 21 points and 16 rebounds to give Mali their first-ever gold medal in the tournament's history.

As hard as Adaora Elonu and Sarah Ogoke tried to energise the Nigerian offense - combining for 25 points - Scott Nnaji's team never posed a threat to Mali who finished with a 31-25 rebounding advantage.

After Getting Silver At The AAG, The Nigerian Women's Basketball Team Will Be Getting Ready For The Afrobasket pic.twitter.com/sfFAEAOx6n

Coulibaly, the leading rebounder of AfroBasket Women 2013, inspired Mali who led by as many as 20 points in the contest.

Nigeria, Mali, Angola and Senegal are among the AfroBasket Women 2015 front-runners and are likely to face off at some point in the Final Phase of the tournament, which runs from 24 September to 3 October in Yaounde, Cameroon.

But first Nigeria will need to pass their Group B test against Angola, Senegal, Algeria, Egypt and Guinea.

Mali, on the other hand, have been drawn in Group along with hosts Cameroon, South Africa, Uganda, Mozambique and Gabon.

The winner of AfroBasket Women 2015 secures direct qualification for the 2016 Rio de Janeiro Olympics, while the teams that finish second and third should play a FIBA Olympic Qualifying Tournament for Women next summer. 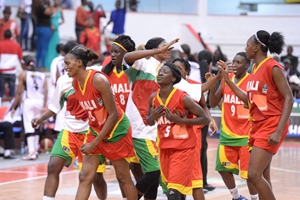 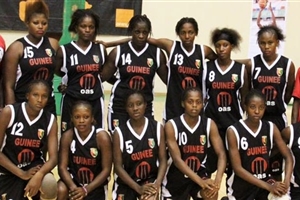 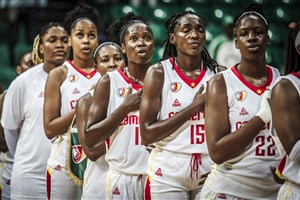 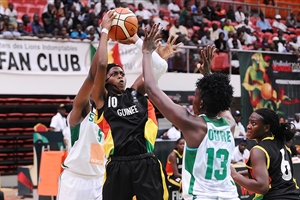