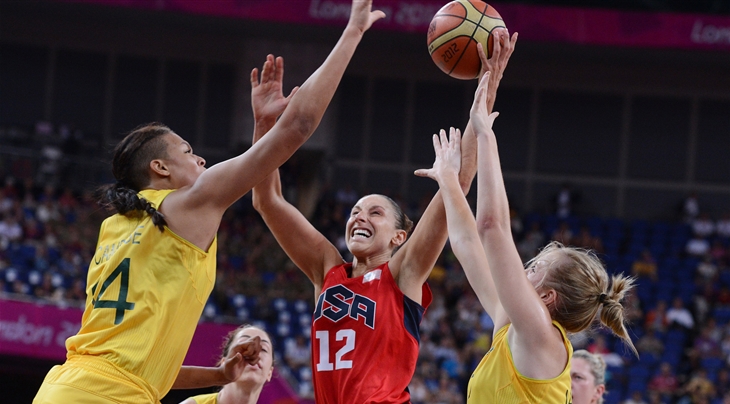 Looking forward to 2016 with relish

NEWCASTLE (Paul Nilsen's Women's Basketball Worldwide) - If you have your diary at the ready, it's time to take a look at just some of the key events in the women's basketball world that I will be circling during 2016.

EuroLeague Women Final Four (April)
It will be compelling because the competition is looking to deliver its seventh different winner in as many seasons and the sheer unpredictability of this competition is a major reason to get glued to your screens. While UMMC are the perennial favourites, they have only won it once in a decade and this current campaign has at least five serious contenders - as well as the capacity of a shock winner like last year with ZVVZ USK Prague.

The EuroCup Women two-legged Final is also going to be fascinating as it is set for a wonderful collision with EuroLeague Women, since four clubs from the higher level tournament will parachute into the Quarter-Finals. This is even more exciting because it could see last year's finalists Mithra Castors Braine and winners Villeneuve d’Ascq back at the business end of a competition they didn't even enter. Or, there is the prospect of a long-standing EuroLeague Women side such as Wisla Can-Pack, Tango Bourges or even Galatasaray ending up on the EuroCup Women podium.

Who doesn't love the WNBA Draft? It's great to see the clamour leading up to the big event in terms of the thousands of people making predictions as to who will be the number one pick. But, more than anything - trying to guess which players (and especially non-USA born) will come out of left field and make the longer draft list.

NCAA Final Four (April)
It's usually a delight, even if the result is rarely in question due to the traditional dominance of the University of Connecticut who have won five of the last seven titles and are looking to go for an unprecedented four in a row. Nevertheless, the anticipation of an upset adds to the mix as we check in to see if this great team coached by USA national team play-caller Geno Auriemma can do it yet again.

Turkish KBSL conclusion (April-May)
If there is one domestic league which I am really excited about, it's this one. The intensity to not only try and land the championship, but to also avoid the drop into the second tier is brutal and the ferocity makes for incredible viewing. Fenerbahce and Galatsaray will once again look to battle it out for supremacy, but this year both Mersin Buyuksehir and Agu Spor could gatecrash that exclusive club.

Dallas Wings WNBA initiation (May-June)
Any new year brings new franchises and clubs into the equation and the most high-profile will be the Dallas Wings in the WNBA. Can they become a success story? Well, I can't wait to follow that story as it unfolds in Arlington. 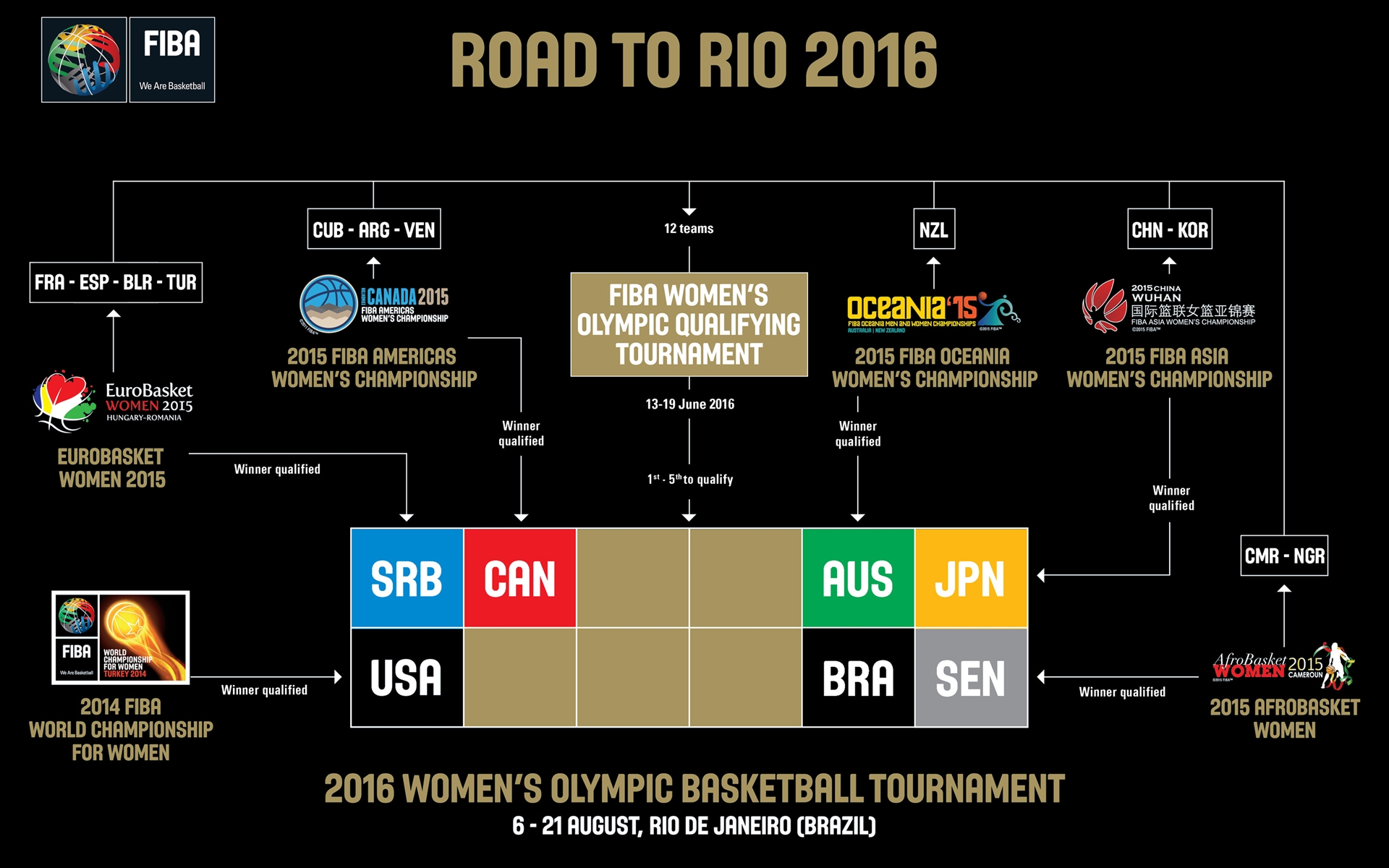 This can bring out the most extreme emotions of any competition. It will see all those nations who couldn't qualifying via their respective continental championships, get a second bite at the cherry. It will also see floods of tears from those who suffer the anguish of having their Olympic dreams shattered at such a late juncture and those whose cheeks are dripping with tears from a fusion of sheer elation and relief. I am intrigued to see which European teams might miss out as they will be the favourites and also whether Tom Maher and China can bounce back from last year’s mauling against Japan in the FIBA Asia Women’s Championship Final.

FIBA U17 Women's World Championship (June-July)
This event in Spain will be special after a re-calibration of youth events means a shorter and punchier format, as well as a note of history as the competition is to be run alongside the men’s event in what is being billed as a festival of basketball. There are also a multitude of other things planned off the court around technology and music, so it will be absorbing 24/7!

Rio Olympics (August)
This will of course be such a wonderful occasion and with first-timers Serbia ready to add some serious colour and personality to proceedings, how the 2015 EuroBasket Women winners fare will be particularly intriguing and number one of my list – along with the potential retirement of so many legends in Rio, such as Diana Taurasi and Celine Dumerc. Although I hope they both decide to go to the FIBA Women’s World Cup as they are still class acts and two of the best around.

European Youth Events U16, U18 and U20 (July-August)
These are always a delight as they are arguably the highest quality there is globally for young players. In a similar vein to the situation in the Turkish pro-leagues, you have a twin track of gripping excitement,as teams try to compete for the silverware on offer – with others looking to avoid the dreaded spectre of relegation to Division B. I am hoping to get to at least two of those tournaments, since there really is nothing better than watching tomorrow’s senior Olympic and FIBA Women’s World Cup stars take their first few international footsteps. 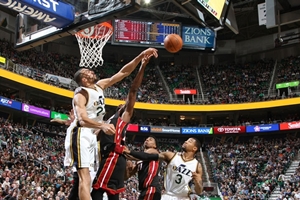 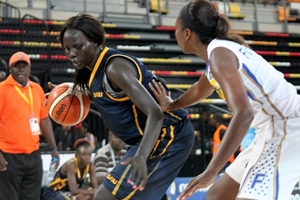 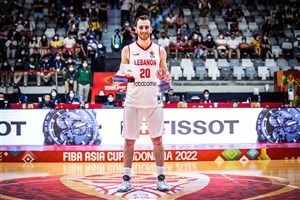 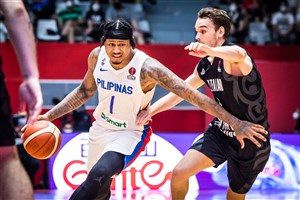 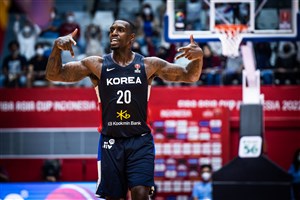