MELBOURNE (Australia) - One of Australia's finest basketball players the past two decades, David Andersen, has announced his retirement.

"It is sad in some respects, but exciting in others because you move into a different world," the 41-year-old said in an interview with ESPN Australia. "Other things become more important. I've been talking to many of my peers and teammates along the way. They've given me some guidance.

"You have to hang them up some day and I've been fortunate enough to get many, many years and many great experiences out of the game."

Andersen will always be known as one of Australia's most celebrated exports to Europe. The 2.11m (6ft 11in) power forward/center launched his career with the Wollongong Hawks in 1998 and one year later suited up for the  famous Italian club Virtus Bologna.

After Virtus, he joined Montepaschi Siena before switching to CSKA Moscow and after that, to Barcelona.
Along the way, Andersen was a star for teams that won domestic league titles and cups, and Euroleague crowns.

After the 2008–2009 campaign with Barca, Andersen competed in the NBA briefly with Toronto and New Orleans but decided to return to Europe in 2011 with Montepaschi and went on to enjoy more success.

"It's been a great time; I squeezed the lemon for all it was worth."- David Andersen

In more recent times, he played Down Under, including a stint from 2018 to 2020 with Illawarra Hawks.
In May of this year, he joined Melbourne United and celebrated an NBL title.

His trophy cabinet is as big as they come, with 22 titles captured across his numerous stops.

"I've won many titles; it's been a hell of a career," Andersen said. "I never would have thought I would go on to do this thing. It's been a great time; I squeezed the lemon for all it was worth."

While he never reached the podium with Australia, the team's bronze medal triumph at the Tokyo Games is one that he will always treasure.

"It was very emotional," he said, remembering how the Boomers competed against the Luka Doncic-led Slovenia. "That moment when we were up by a certain amount, it was amazing.

"I do feel like we did lay the foundation for it. Rewind all the way back to playing New Zealand in 2003 and people thought we would lose and miss the Olympics. We were washing clothes in bathtubs on tours around Italy and now the professionalism is next level.

"It's great and it's reflected in the results and the culture. Playing for the Boomers was 12 guys coming together, not to earn money, they're there for the love of the game. It's a testament to people's willingness to wear the green and gold for their country and I was one of those guys." 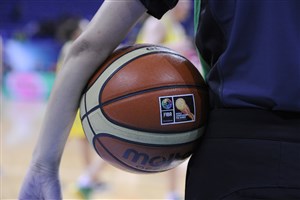 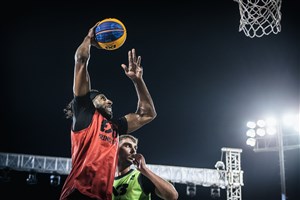 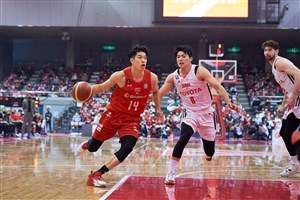 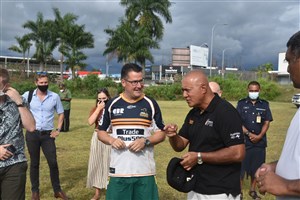 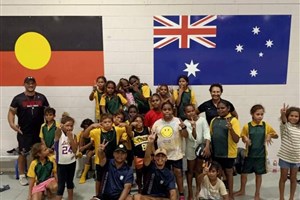