Her World Her Rules launched in Samoa

APIA (Samoa) - Samoa Basketball launched the “Her World Her Rules” (HWHR) Girls Basketball Camp geared towards girls empowerment against violence and the promotion of basketball.

Girls age six up to 15 years old participated in the three-day camp that included seminars, discussions, and workshops on women empowerment along with activities and drills teaching fundamental basketball skills as part of Samoa’s “Stop The Violence Against Women and Girls" platform. 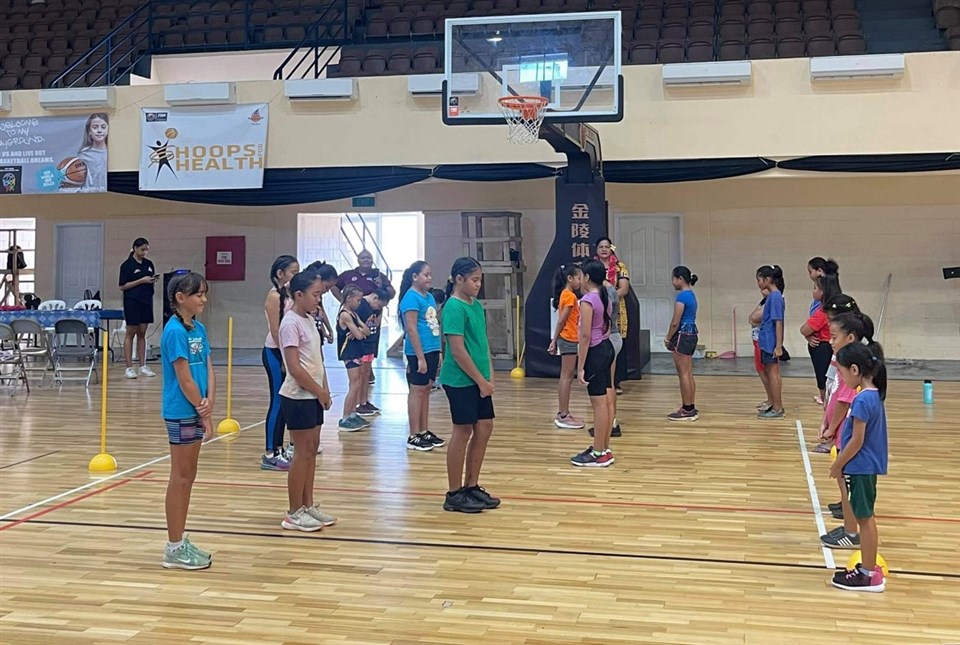 “FIBA is big in promoting female engagement in sports and basketball. This initiative is to introduce and grow the numbers of girls in basketball as well as to alleviate some of the issues that are affecting our young girls,” said Samoa official Pualele Craig, who also serves as the project manager of the H.W.H.R. initiative.

“It hit us how special and incredible girls are. We want them to know that. Anything that they can put their minds to and can participate in sports, they can be empowered to protect themselves and others against violence.”

Participants and young coaches also lauded the camp that somehow brought basketball even closer to their hearts with its magic to touch, understand and convey relevant issues in the community and the world.

“This is a global issue so the camp is a good opportunity for all young females. In this way, we’re not only sharing our knowledge in basketball but also promoting social messages. This is everything we want to discuss and bring up to society for young females. This is an awesome opportunity,” said HWHR ambassador Loreighelle Joseph, who helped Craig in overseeing the historic camp.

In the end, the camp was highlighted by fun basketball activities featuring also first-time players as Samoa continued to introduce the sport to every corner of the beautiful archipelago.

“I’ve never seen some of the girls before so we were very pleased. We put out in the community and girls that have never been to basketball showed up. We’re excited that we’re growing basketball with new girls,” concluded Craig.

The HWHR Girls Basketball Camp was just an addition to the long list of Samoa’s innovative programs across the grassroots, kids, teens, women, and elite levels.

Last month, it also launched Hoops For Health with plans of launching Samoa Basketball Leagues and another Jamboree for kids. 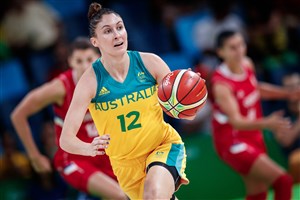 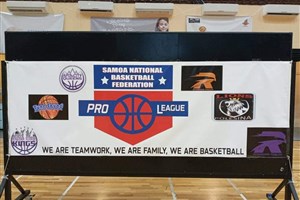 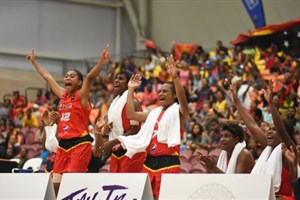