CAIRO/DAKAR/JOHANNESBURG/KIGALI/LUANDA/RADES - It's not just Africa-born basketball players striving across the globe, a number of recently-built state-of-the-art arenas across Africa symbolise a new era for basketball on the second largest continent.

For years, high-standard indoor arenas in Africa were scarce to find, but a recent quick trip across Africa, and it becomes clear how much progress has been made in terms of basketball facilities. 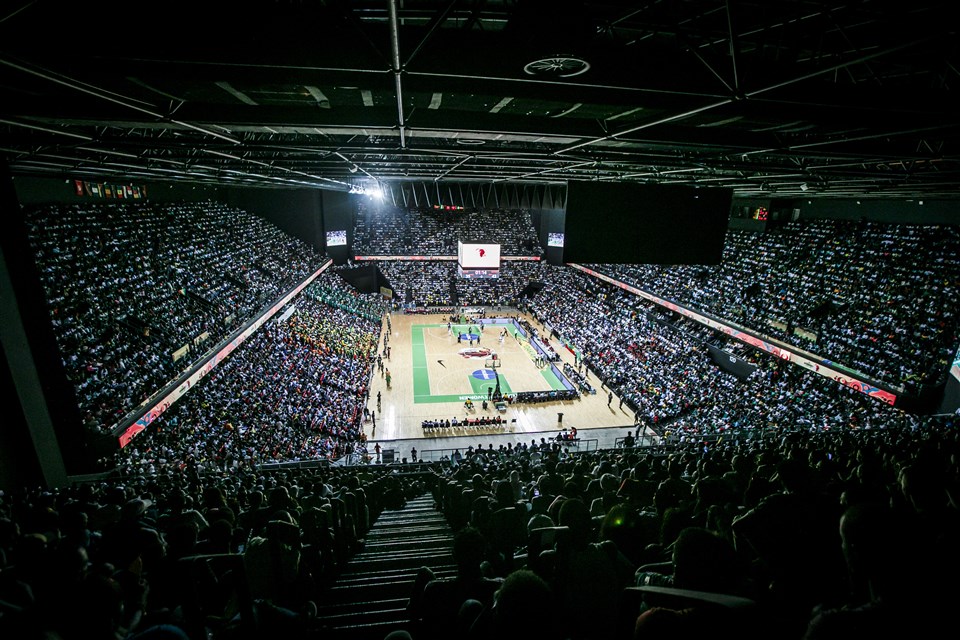 Obviously, there is still a long way to go, especially in countries where basketball is yet to find a prominent position.

However, from South Africa to Africa's most Northernmost Tunisia, we registered some of Africa's flashy basketball arenas.

Launched a year ago, the 10,000-seater Kigali Arena is a multipurpose venue located near to the Amahoro National Stadium in the Rwandan capital. The complex sits on a 28,000 square-metre piece of land, with a parking lot that can accommodate over 600 vehicles.

It has six changing rooms for the teams, one fitness centre, a dozen cafeteria and restaurants, a media hall and a modern doping control room.

In its first major basketball event in August 2019, a sold-out crowd witnessed Game 1 of the Rwandan League Playoffs between the eventual champions Patriots and REG.

The Kigali Arena not only will it host the 2020 Basketball Africa League (BAL) Final Round, but it will also be home to the 2021 FIBA AfroBasket.

Three years ago the basketball world fraternity gathered at the Cairo Stadium Indoor Halls for the first-ever FIBA U19 Basketball World Cup held on the African soil.

The tournament took place at two of the four indoor venues with the final between Canada and Italy being played at the 16,000-seater main Hall. 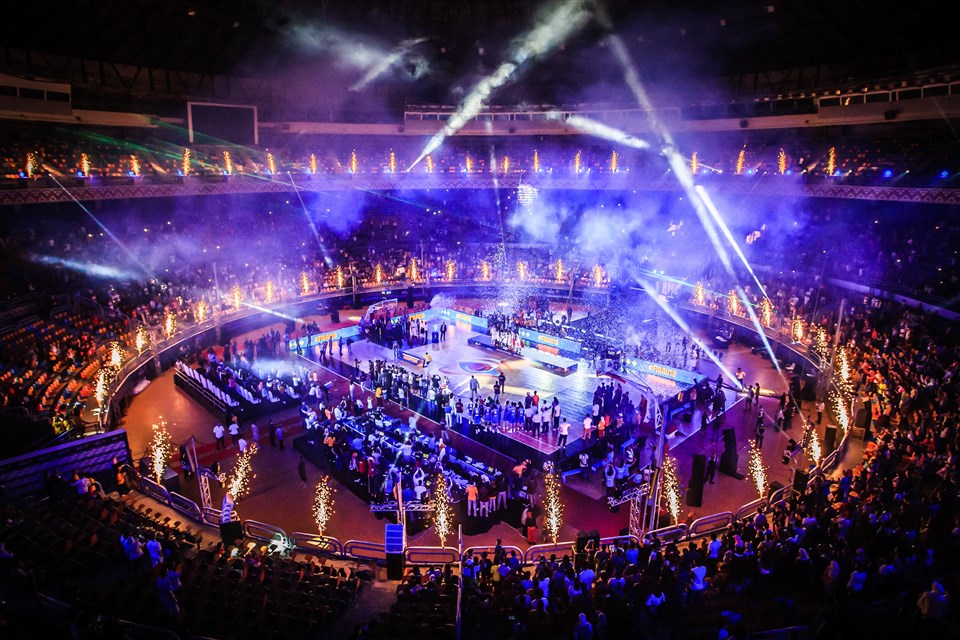 Built in 1991, the complex has been home to a number of major continental and world sport events, over the past three decades.

Hosts of the 2010 FIFA World Cup - the first-ever held in Africa -, South Africa has developed a number of high-standard indoor sport arenas over the past few years. 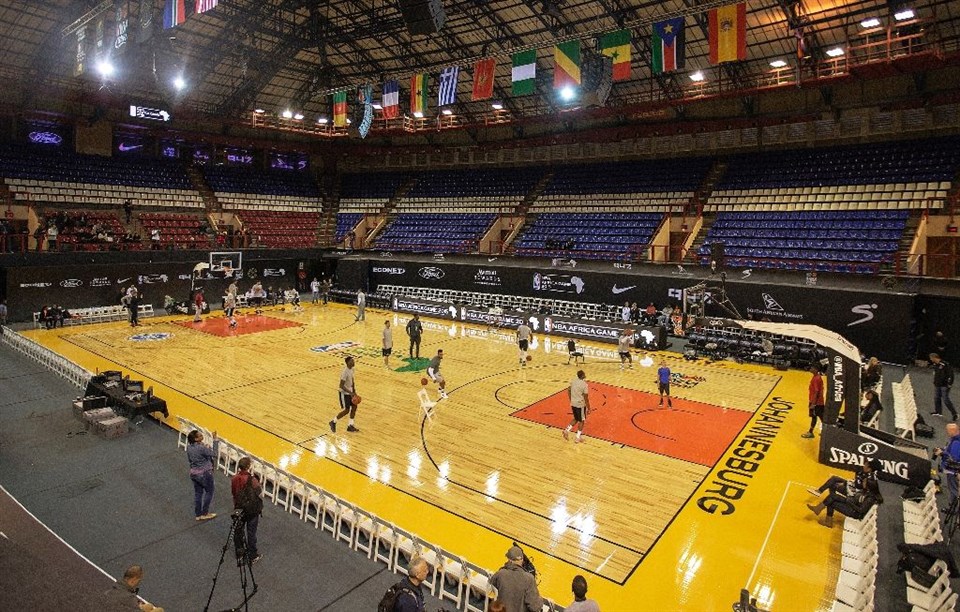 Ellis Arena is a 5,000 capacity arena located in Johannesburg

And although basketball is far from being the most popular sport in the country, it's undeniable that some indoor venues would cause envy some basketball heavyweight countries in Africa.

The Sun Arena in Pretoria, TicketPro Dome and Ellis Park Arena in Johannesburg have hosted thee first three editions of the NBA Africa Game from 2015 to 2018. 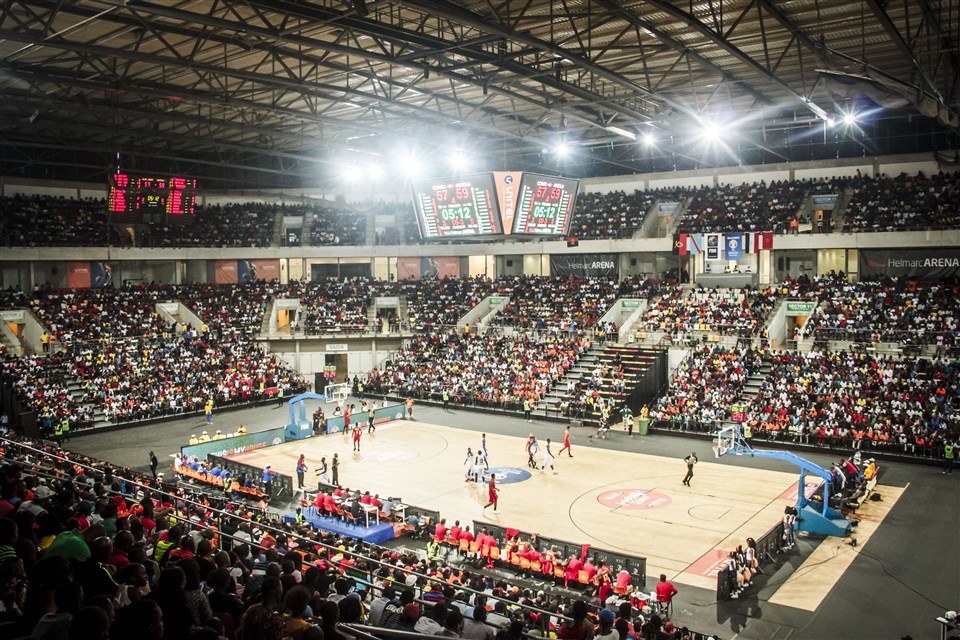 Located in the new neighbourhood of Kilamba in the outskirts of the Angolan capital Luanda, the venue was built in 2013. The multi-purpose arena has hosted several FIBA events as well as Basketball Without Borders.

In the 2017, Kilamba Arena established a record 13,000 sellout during a game a FIBA Basketball World Cup African Qualifiers between the home nation and their neighbours of the Democratic Republic of Congo. That marked was later topped.

It is equipped with a latest technology assets like electronic score boards, hardwood flooring and it boasts functioning internet connections. 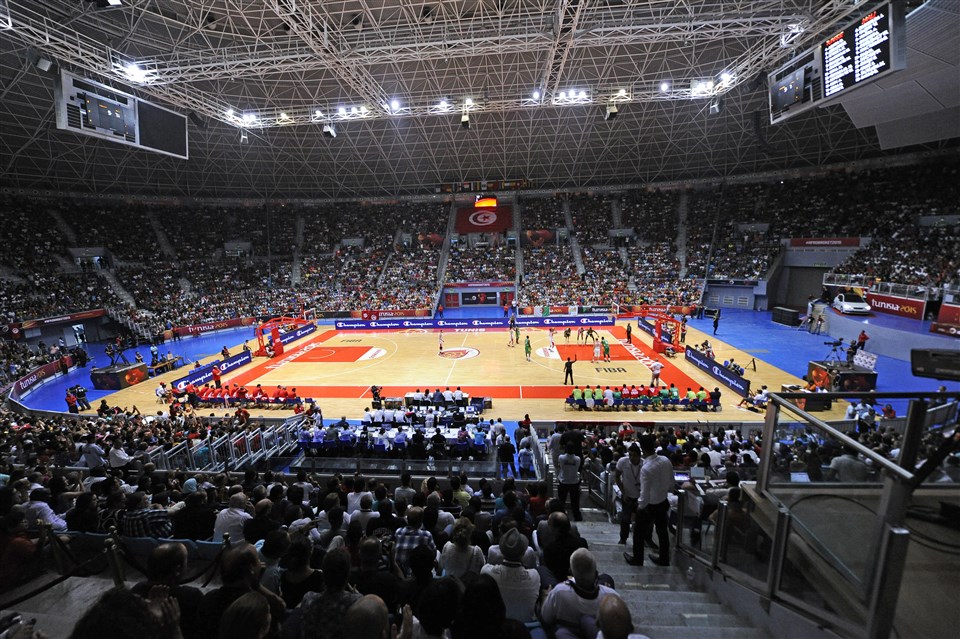 Back in the 2015, the Salle Omnisports de Rades registered a 12,500 capacity, one of the highest in the history of African basketball.

One of the newest basketball venues in Africa, Dakar Arena was inaugurated in August 2018. 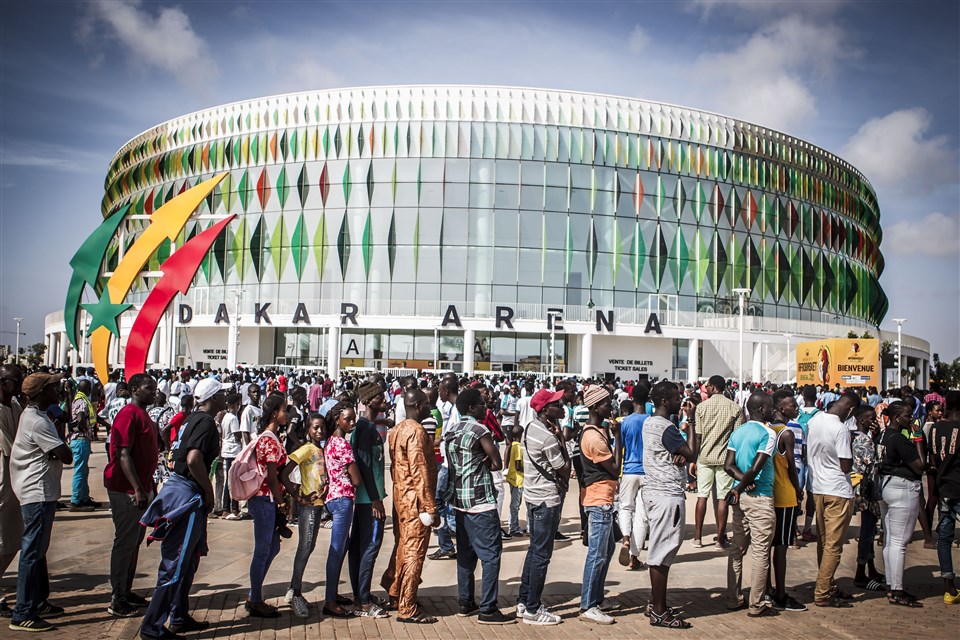 As the country hosted the 2019 FIBA Women's AfroBasket, local fans flocked in big numbers in the final between Senegal and Nigeria, 15,000 fans to be precise. It's currently the biggest attendance registered in a single basketball in Africa.

The future of the game of basketball relies on the development of adequate infrastructures, but one thing is certain the growth of the basketball game is here to stay. 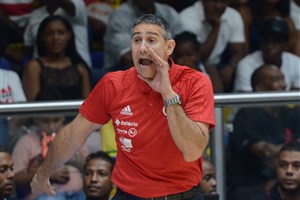 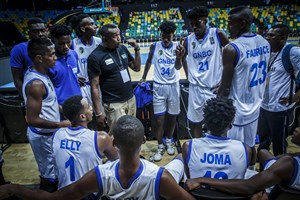 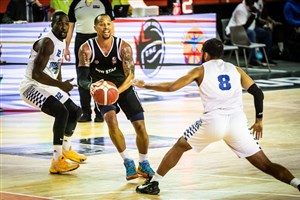 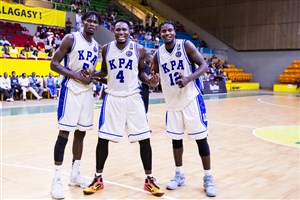 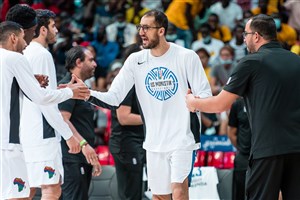 How teams are gearing up for the 2022 BAL Quarter-Finals