Following several allegations of systemic sexual harassment within the Mali Basketball  Federation (FMBB) received on June 10, the report of the independent Integrity Officer has been delivered to FIBA.

In addition to the suspension on June 14 of coach Amadou Bamba, coach Oumar Sissoko, official Hario Maiga and on July 23 of FMBB President Harouna Maiga, after carefully reviewing the document and following the recommendation of the Integrity Officer, FIBA will be issuing additional suspensions against three other members of the FMBB, pending the opening of disciplinary proceedings: coach Fanta Diallou, Secretary General Seydou Maiga and Vice President Amadou Traore. Further decisions will be taken in due course by the competent FIBA bodies.

FIBA confirms that the independent report does not provide any evidence that supports the allegations that FIBA President Hamane Niang knew or should have known about the sexual abuses in the Mali Basketball Federation.

Based on this conclusion, the FIBA President has issued the following statement: "This investigation is of paramount importance and I would like to express my personal and unconditional support to the victims. These offences must be duly prosecuted by FIBA through independent procedures. Since the Integrity Officer has confirmed my innocence, I will now resume my official duties with FIBA."

The full report can be found here.

Since June, FIBA has taken numerous steps after receiving those allegations to immediately establish a safeguard and protection service for the players of the U19 and U16 women's teams from Mali. Below is a list of the activities that took place in the last three months as an emergency response to U19 and U16 female players' situation.

The following measures will be implemented in Mali in the months ahead, concerning Youth and Senior female players:

FIBA reiterates its firm position against harassment and abuse in basketball and extends its heartfelt compassion for victims of such conduct.

In addition, FIBA, together with its Players Commission and its partners, will launch a global players safeguarding initiative, which aims to educate and protect players from abuse in basketball. The initiative will be presented for approval by the Central Board in November 2021.

Until then, FIBA will make no further comment on this matter. 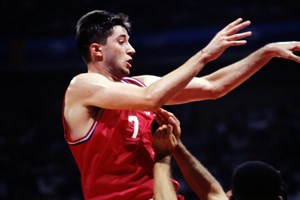 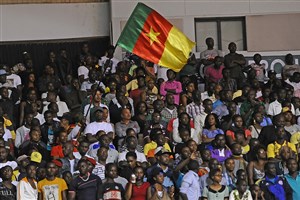 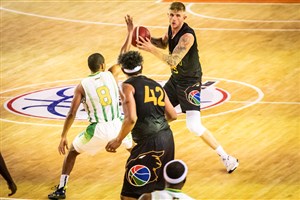 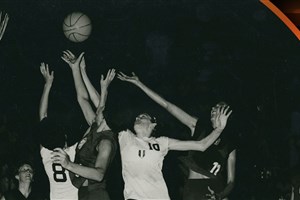 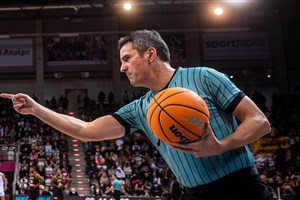