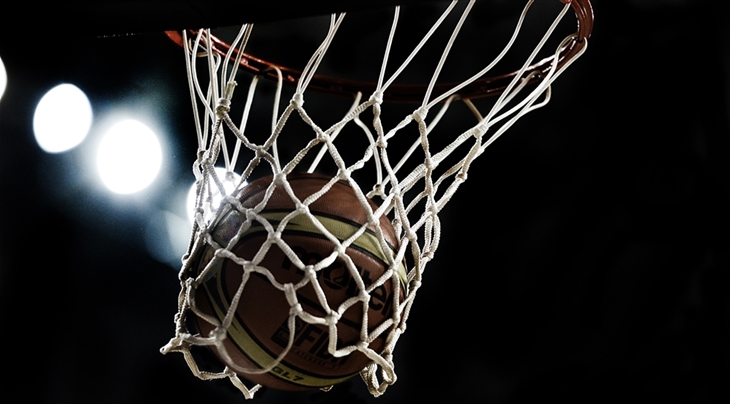 MIES, Switzerland - FIBA on Tuesday confirmed it had filed a complaint to the European Commission against Euroleague Properties SA, a subsidiary of Euroleague Commercial Assets (ECA).

Recent events have shown that the complaint filed by ECA against FIBA was only serving as a smokescreen to mask its own anti-competitive behaviour, which includes:

In essence, ECA wishes to reap the benefits of the basketball ecosystem developed by national federations (players, coaches, referees, thousands of other clubs) without contributing to the foundations of the sport’s pyramid and holding the national teams hostage to serve the interests of six commercially powerful clubs.‎

Since the very outset, when FIBA presented its proposals to ECA in July 2015 and again in November 2015, FIBA wanted to contribute to the growth of the European club business without any intention of controlling, monopolising or organising all transnational basketball competitions for clubs in Europe. This, however, is the clear intent of all of ECA’s actions.

The complaint was filed after inviting ECA to stop such actions in a letter sent on 16 March 2016. Having received no response from ECA to that letter, the Board of FIBA Europe decided to react by taking appropriate measures and by initiating a formal complaint procedure about ECA's actions before the European Commission. 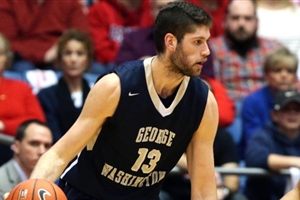 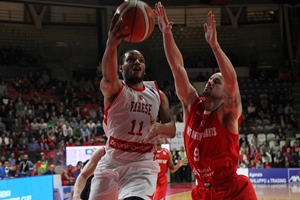 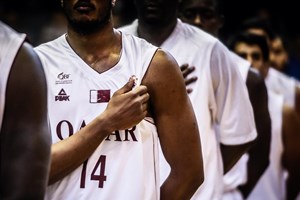 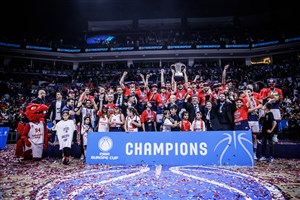