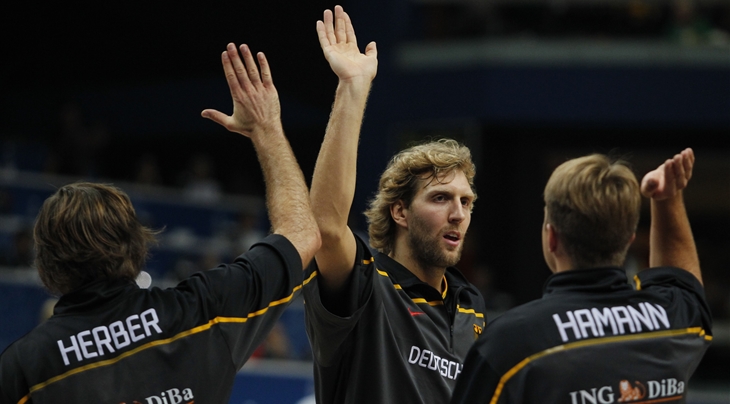 Everybody's in for Germany

HAMBURG (EuroBasket 2015) - Everyone is putting his hand up for international duty this summer in Germany.

That was the good news delivered by new national team coach Chris Fleming this week at a press conference in Hamburg.

"I've talked to a lot of players and everyone wants to be at EuroBasket in Berlin, even Dirk Nowitzki and Chris Kaman are seriously thinking about a participation," Fleming said.

Nowitzki, who has not represented his country since EuroBasket 2011, will play in his 13th NBA All-Star Game on Sunday at Madison Square Garden in New York.

There are several months before the Germans begin their preparations for the EuroBasket in earnest, but it's clear that the build-up is going to be just as exciting as the games themselves in Berlin, the host city for Group B.

The German fans and players are eager for their team to re-establish itself as one of the leading sides in Europe.

The last time Germany made it to the podium of a EuroBasket was in 2005, when Nowitzki led them to a runners-up finish.

The national team did, after again being led by Nowitzki, claim one of three spots on offer for the Beijing Games at the 2008 FIBA Olympic Qualifying Tournament.

There have been some gutsy, gritty performances since, like last summer in the 2nd Qualification Round at home against Austria.

Defeat in that game could have been costly but Germany prevailed and ended up finishing second in the pool with four wins and two defeats behind Poland (5-1).

Other than Nowitzki, the player that has been making headlines has been Atlanta Hawks guard Dennis Schroder.

The 1.89m playmaker who averaged 15.3 points and 5.3 assists per game in the 2nd Qualification Round has been sensational for the Eastern Conference's best team, Atlanta.

He will also be involved in the All-Star Weekend festivities.

RETWEET to join us in congratulating @DennisMike93 on being selected for the Rising Stars Challenge! pic.twitter.com/AVoiQ7pHE9

The German Basketball Federation (DBB), meanwhile, has announced that at the SuperCup 2015 in Hamburg from 21-23 August, the national team will play Latvia, Poland and Turkey, respectively.

"The Supercup has an enormous importance for us this year," Fleming said.

"Two weeks before the EuroBasket, we will test ourselves against very strong opponents..." 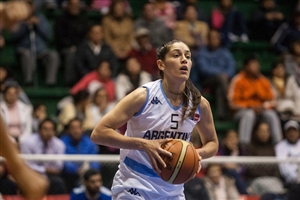 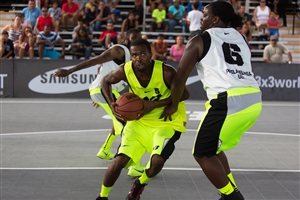 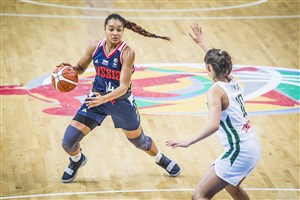 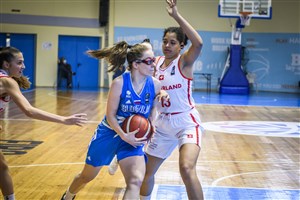 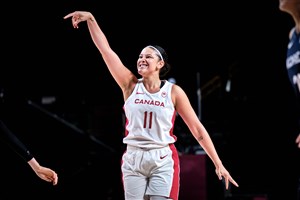