TOKYO (Japan) - There is a certain smoothness that you see when watching Chikara Tanaka's flashy play on the court. Whether it's the no-look passes, the one-handed push shot, or the shifty crossovers, he just seems to understand the flow of it all. It might only be a coincidence, or maybe it is a by-product of Tanaka's past of controlling flow and style before basketball.

"I used to skateboard actually. I used to be a skateboarder," Tanaka admitted in an interview with "Sport Stars of Tomorrow," talking about how it was more of an accident that he started playing basketball.

"In Japan, I was kind of tall, so my friends were like 'Come play basketball,' and I was like 'Nah, I don't want to.' And I had this really close friend, he was my best friend, he was on the team, and he told me just to come and play with him and have fun. I went to practice and just fell in love." 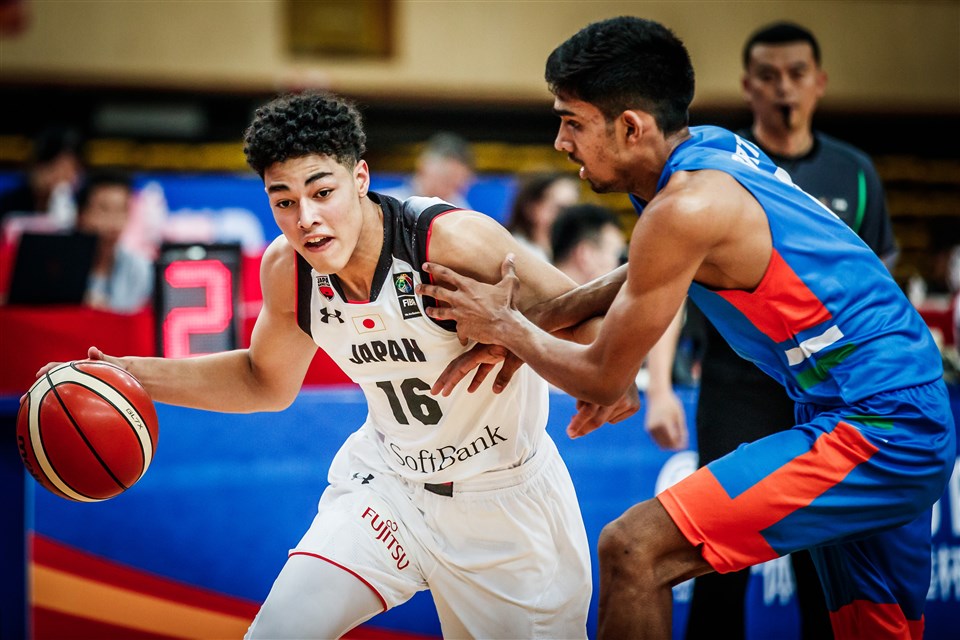 Hopefully, the two are still best friends to this day, as Tanaka might have to thank his pal for introducing him to this game. Ever since falling in love with basketball in that practice, Tanaka has gone at warp-speed from being a youth national team star to an up-and-coming guard for one of the best basketball academies in the US.

IMG Academy's Director of Basketball, Brian Nash, said that they found Tanaka in one of their clinics in Japan. The academy has always been in search of international talents like Australia's Josh Green or Singapore's Ariel Loiter. One thing led to another, and Tanaka was on his way to go to high school in Florida.

The 11,775 kilometer trip from Japan to Florida was most likely tiring as one can expect for Tanaka, but the adjustments he had to make from the moment he arrived might have been even more challenging. Tanaka considers these as "sacrifices" that he was more than willing to make, no matter how tough things might have gotten.

"I believe that if you want to achieve some goals in your life, you're going to have to have some sacrifices. Not seeing my parents, not seeing my brother, not seeing my friends back home, not really speaking to them, I think that is one of the sacrifices I had to make to come over here," Tanaka told Joe Arruda of The Springfield Student earlier this year.

"I accept it, but sometimes it gets hard because basketball is all ups and downs and ups and downs, and when it comes to that down moment – normally when your mother or your brother would come to pick you up, they're not there. So it is kind of hard, but it teaches yourself how to improve on your individual mentality and stuff like that."

Aside from the changes off the court, Tanaka had to adjust to playing in a different role on the team, too. Nash emphasized that the adjustment to the American game is always the hardest for the international kids as talented as they are, whether it's "understanding the pace of play, the physicality of the game, and just playing against the size that he's not used to playing against."

"Before I came, I used to be a scorer," Tanaka said. "I used to score a lot, dribble the ball a lot. When I came here, I transitioned my game into a point guard, a passer, a leader. I just think I'm one of those [people] on the court that can just set the tone, do and tell everyone what they're supposed to do."

Despite being far away from his family's usual support and adapting to newer roles on the court, Tanaka has done considerably well to keep on improving.

He was already firmly on the radar after his performance during the FIBA U16 Asian Championship 2017 with averages of 15.2 points and 4.5 rebounds per game. Takana almost singlehandedly willed Japan to a comeback win in their Quarter-finals clash against the Philippines. Fans got to see how much playing for Japan meant to him, and they have been continuously showering him back with affection ever since.

"We went to nine different cities, I believe, and even in the biggest cities, everybody knew Chikara Tanaka. He's a star over there. He's big-time, especially to the culture out there in Japan," said Jonathan' Coach JT' Thomas, an assistant coach for IMG of when the academy conducted clinics in Japan.

"In Japan, it's crazy. They treat me really well. I love it; I love my country. I really do, the attention I get really helps me in basketball," Tanaka said.

Takana hopes that he can repay the fans soon by playing his heart out in one of the biggest sporting events in the world, the Summer Olympics.

Whether 18-year-old Tanaka gets to make his senior national team debut at the Olympics or not, there seems to be no doubt that he'll be a large part of Japan basketball's future. We all have his childhood best friend to thank for getting him off that skateboard and onto the hardwood. 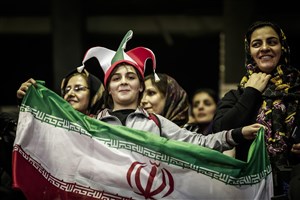 IRIBF continues mission to be socially active during COVID-19 situation 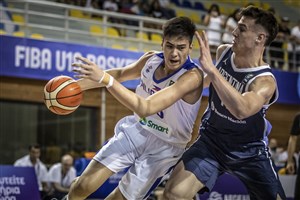 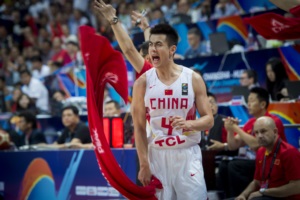 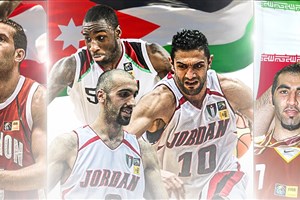 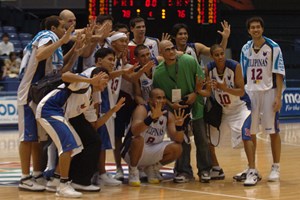