House of Basketball
to read

MIES (Switzerland) – Close to 300 teams and 1’184 players gathered over the weekend of 18 and 19 June at the Patrick Baumann House of Basketball to celebrate 3x3 basketball and FIBA’s 90th Anniversary.

The aim of the tournament being inclusivity, 16 different categories treaded the 13 courts divided between the Patrick Baumann House of Basketball and the Centre Sportif in Versoix, allowing players of all ages and capabilities to play. 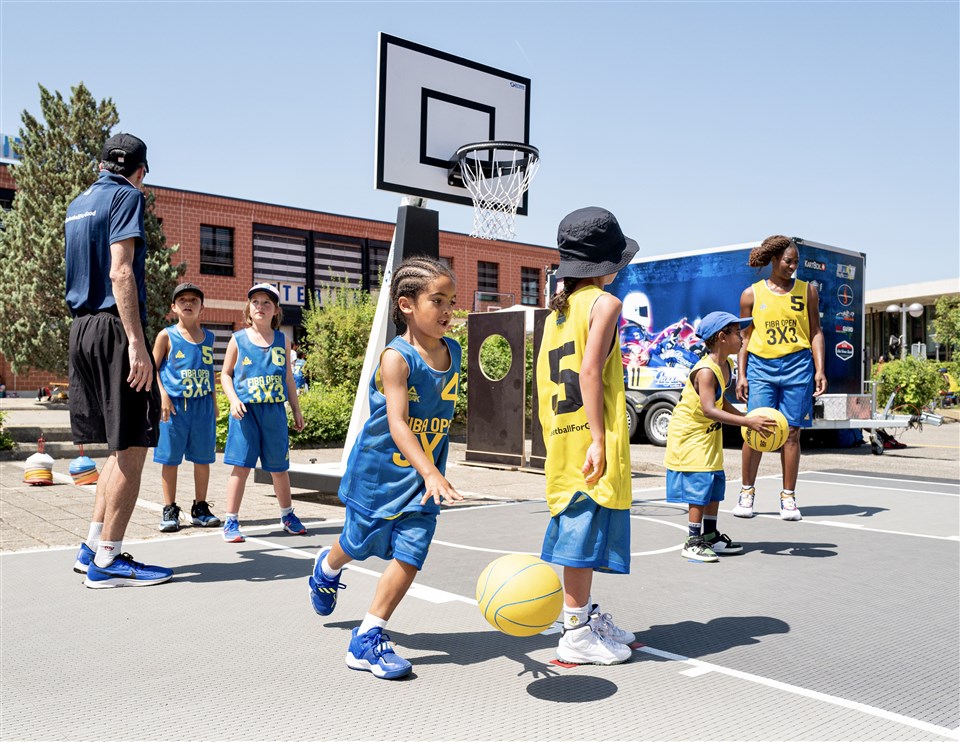 For the smallest participants (3 to 8 years old), activities were organized throughout the day for them to discover basketball and play games. As of U10, every age class was represented up to seniors and even, for the first time, an over 50 category.

For the first time, wheelchair basketball players were able to play in their own category and showed great skills. 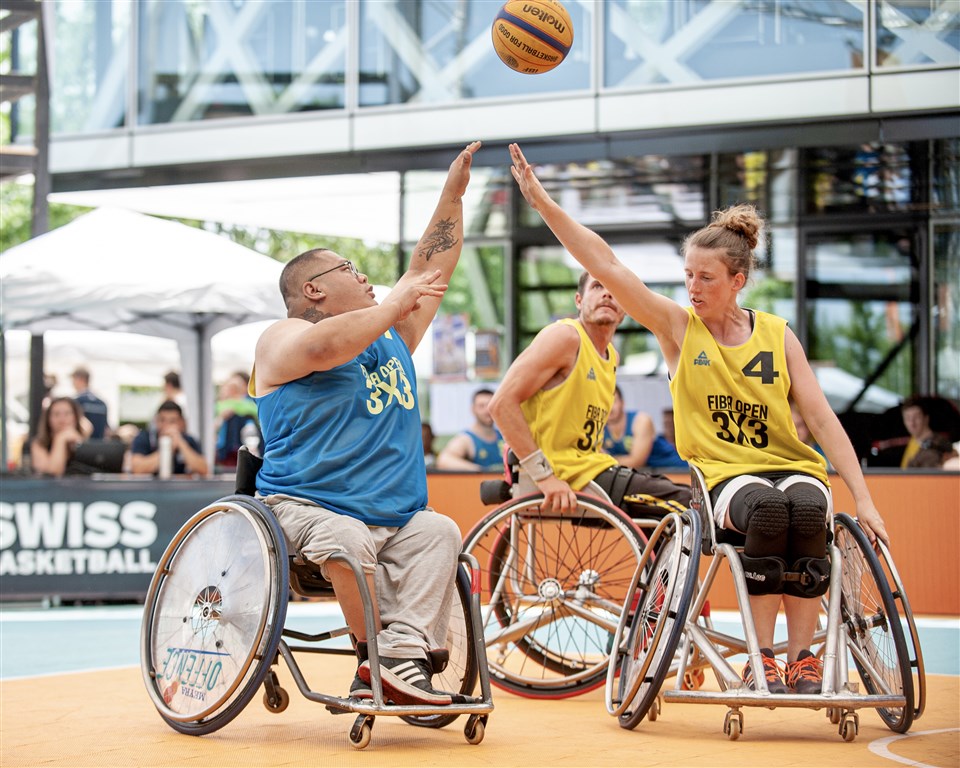 Special Olympics athletes competed for the 4th time in the event, the second time as a European Tournament with 9 nations taking part and Lithuania bringing home the win.

Visitors also enjoyed the event, taking in the festive atmosphere, watching the great camaraderie on the courts, having lunch at the food stand and winning exciting prizes at the raffle . 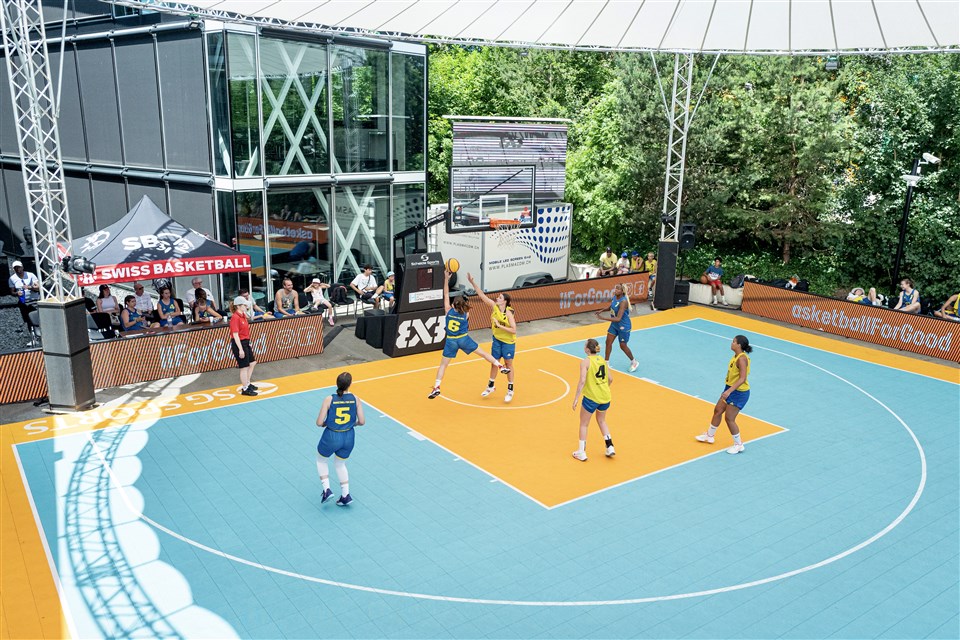 The weekend was also a celebration of FIBA’s 90th anniversary, as FIBA was founded on 18th June 1932 in Geneva, Switzerland, just a few kilometres away from FIBA’s current headquarters.

The occasion was used to unveil a statue of James Naismith, who, in 1891, invented the game of Basketball. Three generations of Naismith’s descendants attended the event. 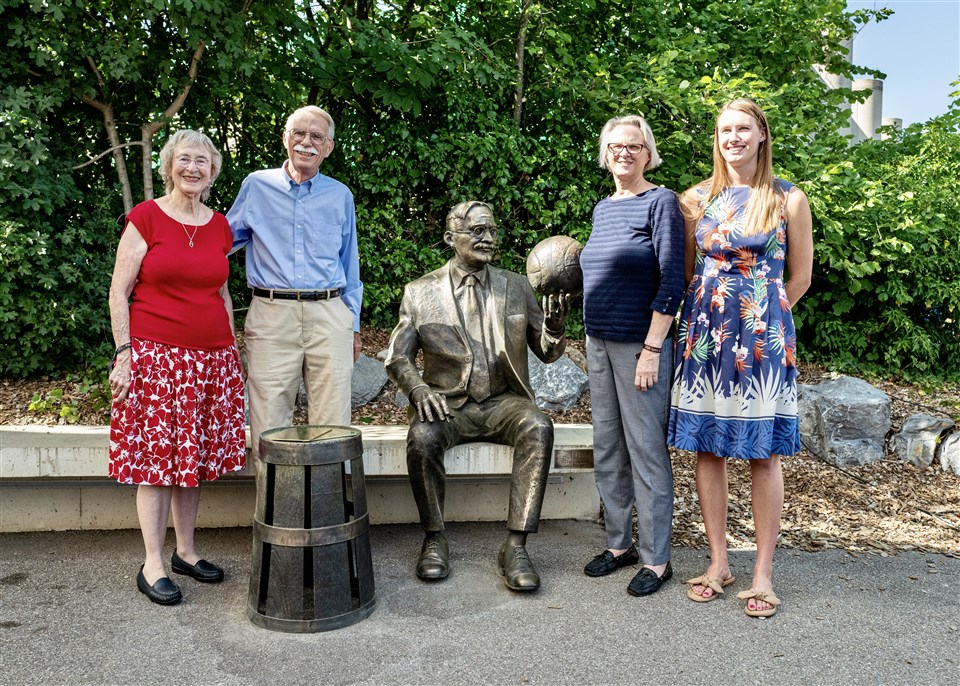 His grandson Jim Naismith stated, "My grandfather would love this sculpture but most of all he would love to be surrounded by so many children playing, that is why he made the game.".

Thanks to our partnerships, Molten provided the game basketballs and a basketball to all the winners while Peak Sports equipped all players.

The event was made possible with over 140 hardworking volunteers and referees. 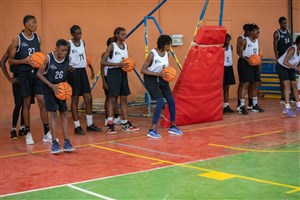 Second round of FIBA National Youth Camp kicks off in Gabon 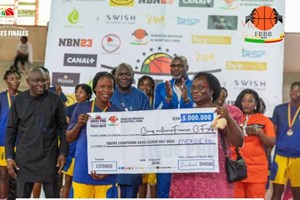 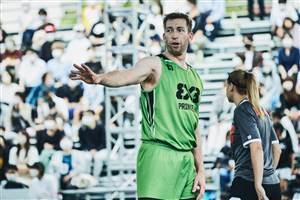 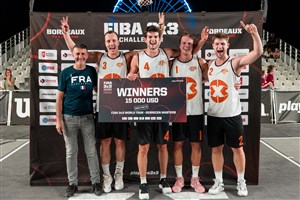 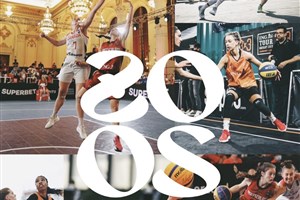