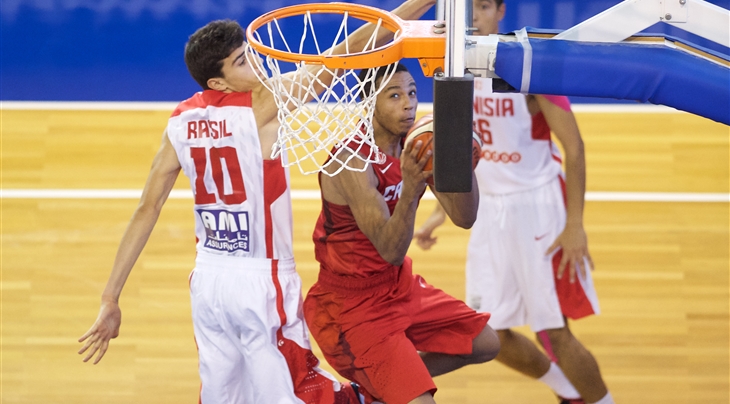 Turning Point: Canada opened the game with the first 13 points and never looked back, leading by as many as 58.

Stats Don't Lie: Canada held Tunisia to just 19 percent shooting from the field while out-rebounding the Africans 58-28 and scoring 40 points in the paint compared to just 14 for Tunisia.

Game Hero: While Johnson nailed seven three-pointers for his 21 points, Poyser was the all-around leader for Canada with 22 points, eight rebounds, two steals and one assist.

The Bottom Line: Canada's leaders Brooks and Jackson both will have a second full day to rest before the showdown with Italy for first place in Group C. Tunisia have lost their two games by a combined 84 points and now the Africans look for a closer game against Australia. 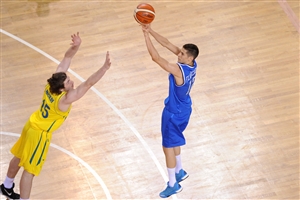 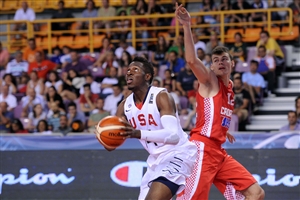