PAGO PAGO (American Samoa) - American Samoa Basketball is back in full throttle with the Moso'oi Basketball and 3x3 Tournament after months of restriction from all sporting activities in the country.

"The Moso'oitournament comes after our national championship earlier on in the year, it usually coincides with our flag day but due to the lockdown we had to delay the process," shared Langkilde.

"But with the restrictions starting to loosen up we were able to organize the tournament," he added. 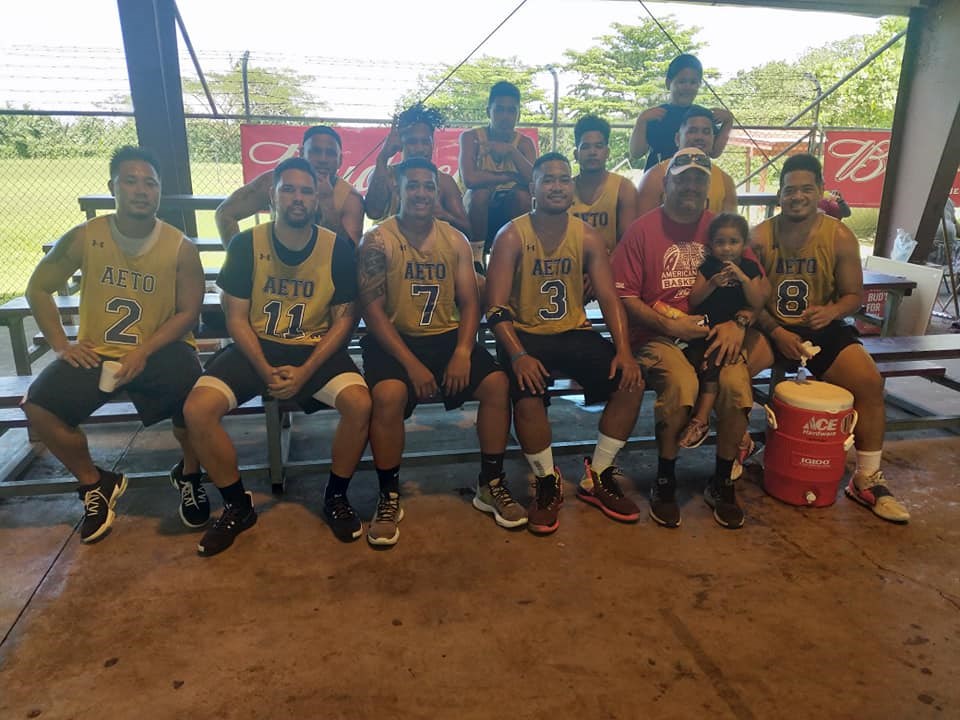 Langkilde excitedly shared details of including a 3x3 format in the Moso'oi tournament to complement the basketball format.

"3x3 will now be part of the tournament, it will include an open men's, open women's and a U19 division. We will run those tournaments two weeks each with different formats," said Langkilde.

"The Men's division has 11 registered teams, the Women's will feature six teams and we are finalizing the pool for the U19 division," he added.

The success of American Samoa's women's team in the 2019 Pacific Games is a huge inspiration to push for the tournament according to Langkilde.

"We don't want to drop the ball because we want to build on the success of our Women's success in the Pacific Games last year. We also want to turn around our men's program and we are working diligently to find the best talent we can find," he said.

"We are excited about the increased interest from high school athletes that want to participate in the tournament because of our success and that's something we are excited to develop," he added. 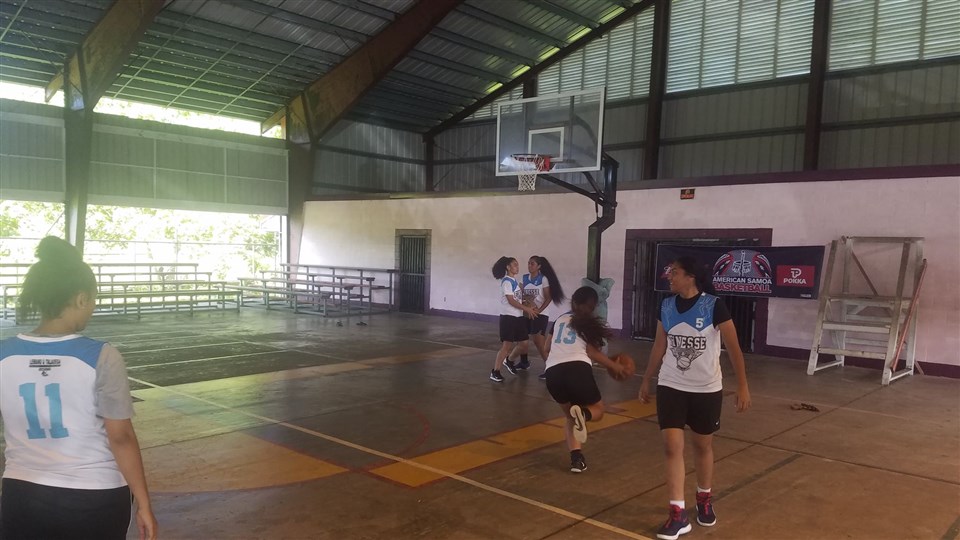 "We're excited that this is happening we are hoping that this tournament will be a success because we are seeing other basketball associations wanting to be involved and this will help us develop a better program in all facets and levels of basketball in American Samoa," said Langkilde.

"I want to thank our sponsors SOPAC and also to Mike and Malie Tolmie for their incredible support. Mike is a former national team player of American Samoa who has supported us since the 2018 Polynesian Cup in Samoa," he ended. 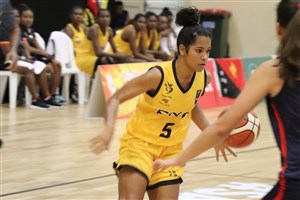 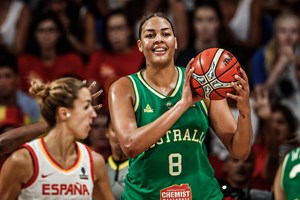 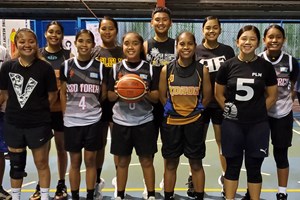 Palau Women Believe Anything is Possible 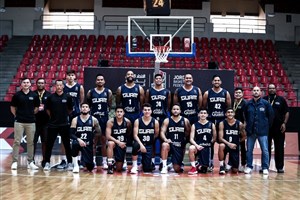 Young Players to Shine for Guam 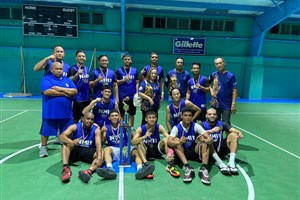 Backed by Experience, NMI are ready for the FIBA Micronesian Cup 2022