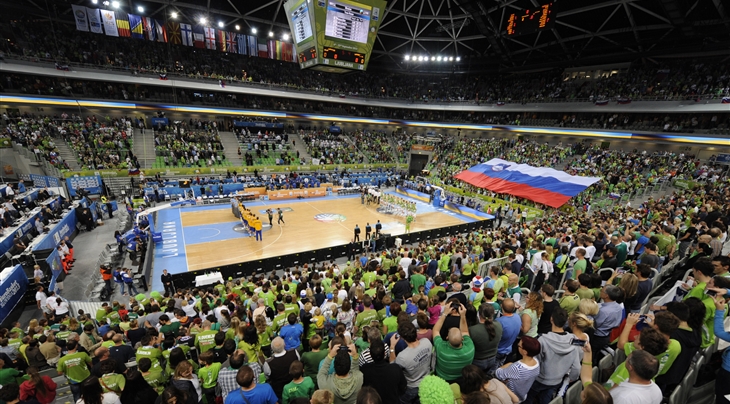 MUNICH (EuroBasket 2015) - FIBA Europe announced on Friday that it has received a record number of eight official bids from potential organisers of EuroBasket 2015.

Bids from Croatia, Finland, France, Germany, Israel, Latvia, Poland and Turkey means this is the biggest number of formal applications to host a single EuroBasket event, since FIBA Europe became a FIBA zone in 2002.

In mid-June the newly-elected Board of FIBA Europe had to relocate EuroBasket 2015 from Ukraine because of the unstable situation in the country and invited bids by its member federations to host the event instead.

Sixteen countries had expressed an initial interest to bid for the event.

Acknowledging the difficulty of collecting certain important documentation required for the bid dossier, such as government guarantees, FIBA Europe has extended the deadline for submitting such additional documents to 15 August.

A FIBA Europe evaluation commission is expected to visit the venues proposed in the bids in the next weeks.

FIBA Europe will officially announce details of the bids after 27 August, which marks the end of the EuroBasket 2015 Qualifying Round.

Finally a decision on who will get the nod to organise EuroBasket 2015 will be taken by an extraordinary FIBA Europe Board meeting, expected to take place in September 2014. 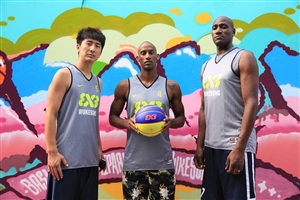 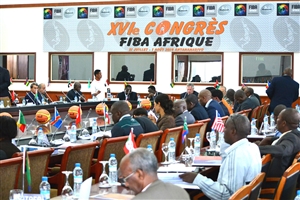 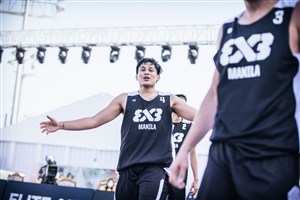 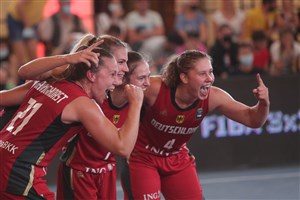 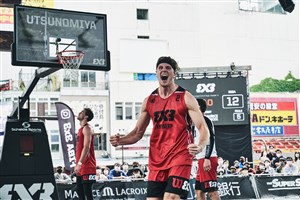