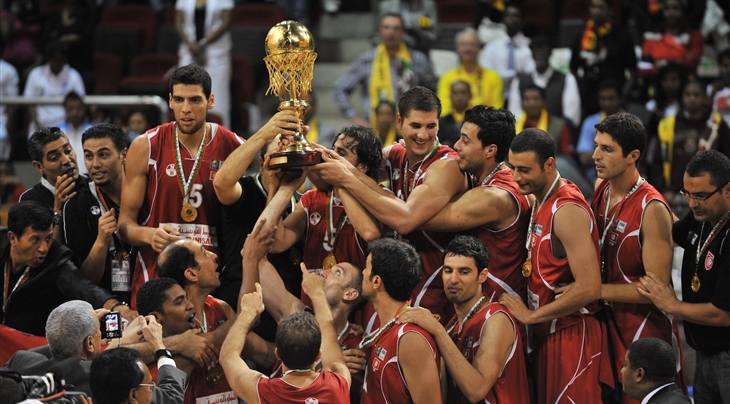 The Ivoirian Basketball Federation (FIBB) overcame bids from Rwanda and Tunisia following a six-month bidding process by the three countries.

Ivory Coast previously hosted the Championship in 1985. That year, the hosts beat African powerhouse Angola in the final to secure the second of their to Afrobasket gold medals to date.

AfroBasket 2013 will take place in August-September
2013 in Abidjan with 16 participant teams. Two venues will be use for the
games.

The games will take place in a 3,000 seater “Palais des Sports” of Treichville - currently under rehabilitation - and in a purpose built new 8,000 place arena to be built as of January 2012 according to the bid submitted by the FIBB. 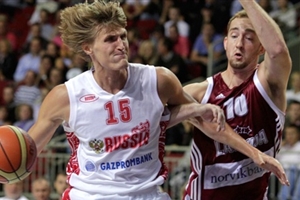 RUS - Kirilenko: No need to rush back from injury

ANG - Covilha not expecting to be retained by NT 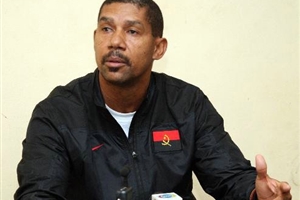 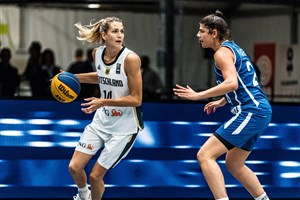 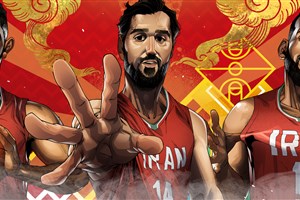 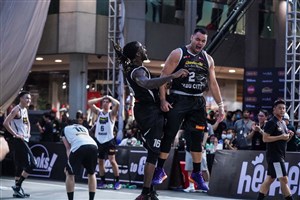