MIES (Switzerland) - Oscar Moglia, the Uruguayan who averaged a tournament-best 26.0 points per game at the 1956 Melbourne Olympics, is being inducted into the FIBA Hall of Fame. 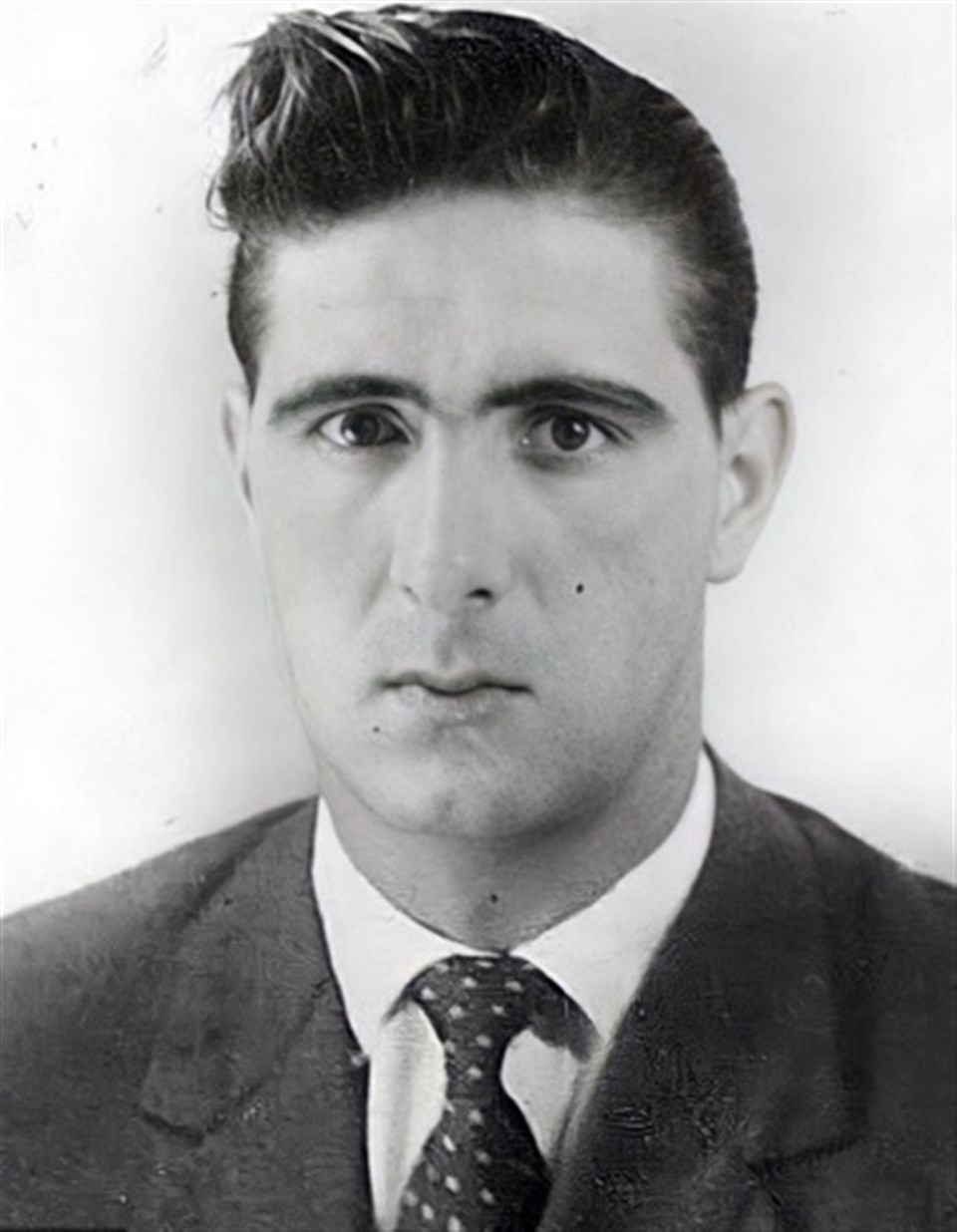 Words cannot fully encapsulate what Oscar Moglia meant for Uruguayan basketball. What's clear is that Moglia still revered in the country, that he is among the basketball gods there.

Moglia did things that are unlikely to be replicated. He spent his entire career with one professional team, Club Atletico Welcome, from 1950 to 1972, and dominated.

A  2.05 m (6ft 7in) forward, Moglia was the leading scorer in the Uruguay Federal Championship in eight of his seasons with Welcome. He played both inside and out, and was unstoppable when the basketball ended up in his hands. Welcome won five league crowns with Moglia as their talisman. 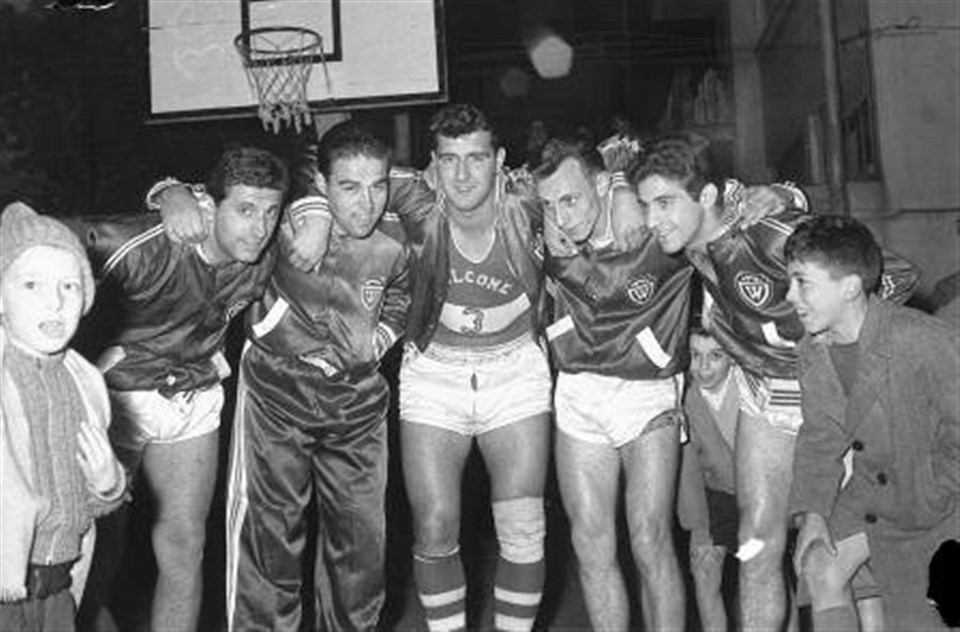 For more than two decades, Moglia was the main man at Club Atletico Welcome

What also gives Moglia - who debuted for Uruguay as an 18-year-old at the South American Championship - that special place in the hearts of sports fans in his country were his national team performances.

After leading Uruguay to the South American title in 1953, Moglia topped the scoring table at the FIBA Basketball World Cup 1954 in Brazil. In the very first game, he led all scorers with 22 points in a 55-52 win over Yugoslavia. Moglia went on to have a great tournament, with Uruguay finishing sixth. 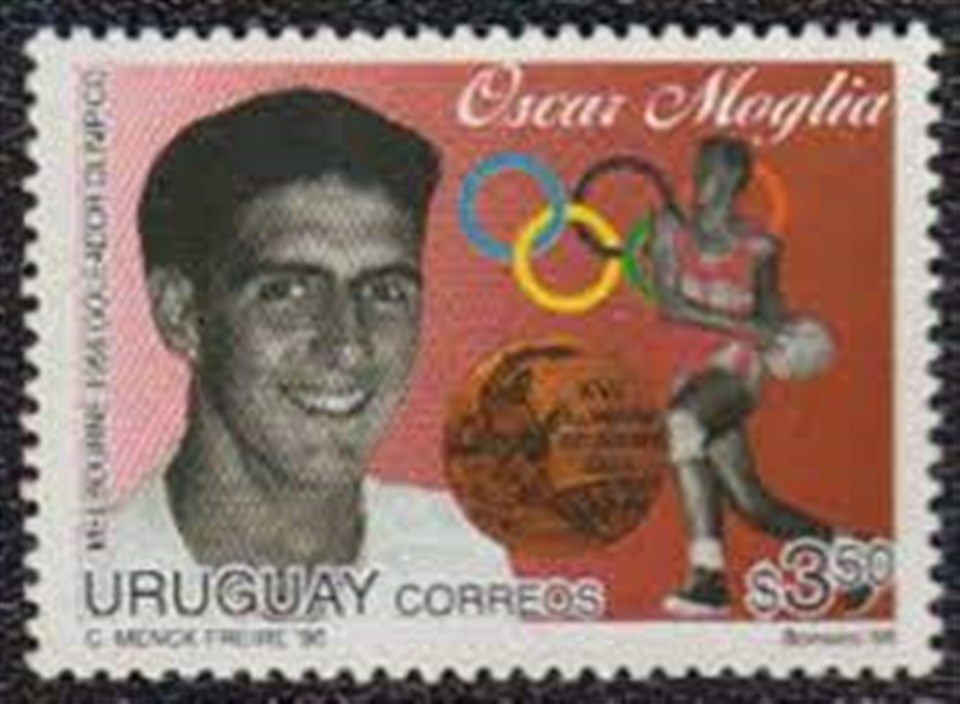 After a successful South American Championship title defense, Moglia made headlines Down Under when he led all scorers in the competition with an average of 26 points per game. Moglia spearheaded Uruguay's run to podium, including a 25-point haul in the 71-62 Bronze Medal Game triumph over France. 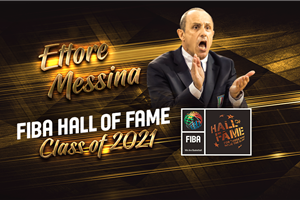 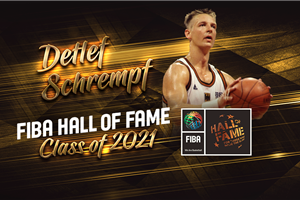