MIES (Switzerland) - Ettore Messina, the meticulous, details-oriented Italian coach famous for both spotting and nurturing young talent and also leading championship-winning teams, is being inducted into the FIBA Hall of Fame. 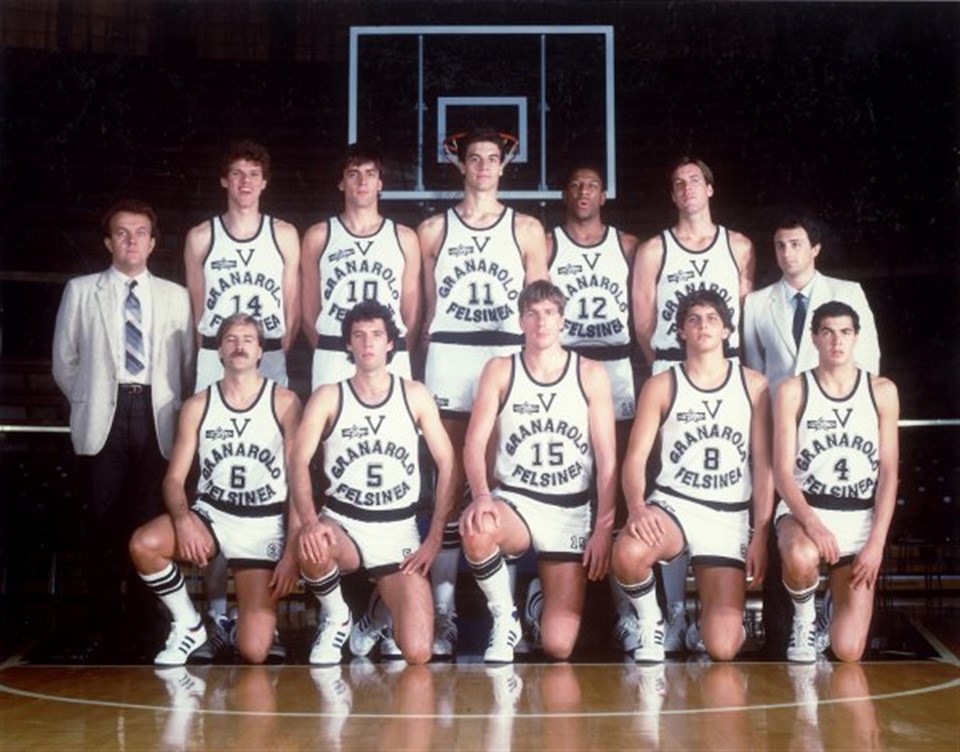 The path to playcalling greatness usually doesn't happen the way it did with Messina, who was only 16 and on a youth team of Rever Venezia when he heeded the advice of a coach and stopped playing to focus on becoming a coach himself. He had shown qualities that would make him an excellent teacher and strategist in basketball and acted on them.

Though Messina has admitted he wished he had continued playing, his decision to become a coach at a young age helped him reach the top.

In 1989, Virtus Bologna made Messina the head coach. There was no turning back. He went on to have two stints at Virtus, with several years in between in charge of Italy's national team, a side he led to the FIBA EuroBasket 1997 Final.

In his first run with Virtus, Messina coached the outfit to 1990 Italian Cup glory and the European Cup Winners Cup, which was later renamed the Saporta Cup. He also guided Virtus to the 1993 league title. 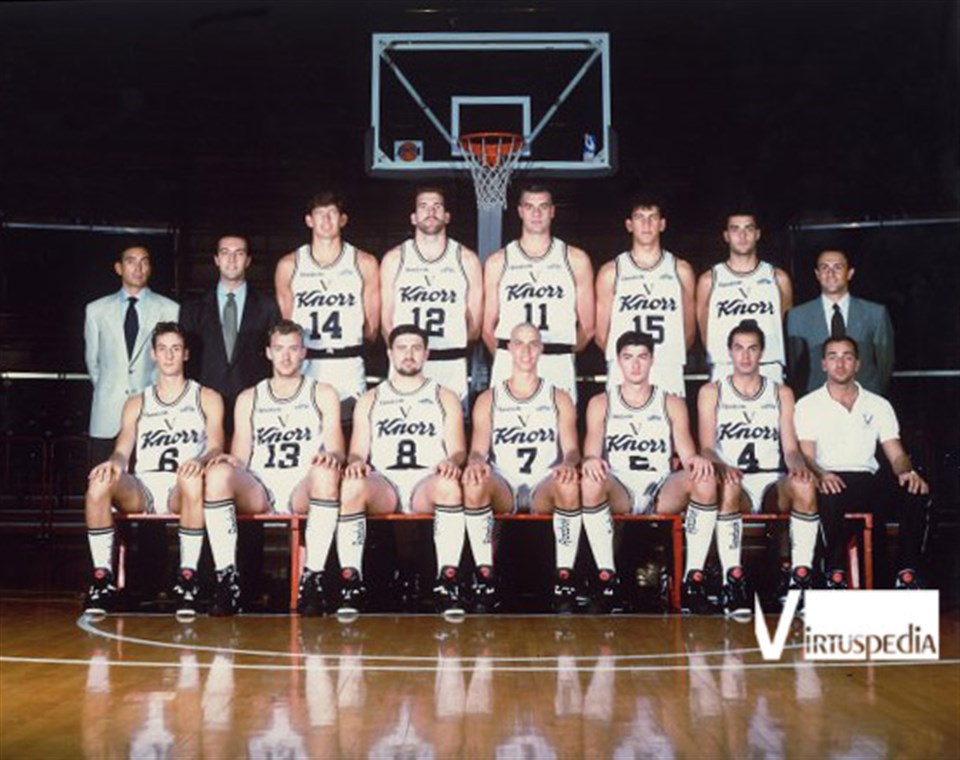 Messina coached Virtus to the Italian league crown in 1993

In his second stint from 1997 to 2002, Messina took Virtus even higher. He led a fantastic squad in the EuroLeague that included Antoine Rigaudeau, Predrag Danilovic, Alessandro Abbio, Hugo Sconochini, Rasho Nesterovic and Zoran Savic past Partizan Belgrade in the Semi-Finals and then AEK in the title game. In 2001, he won the competition again with a best-of-five series triumph over Baskonia. In that second spell, his Virtus sides won three Italian league championships and three Italian Cups.

After a couple of seasons at Real Madrid in Spain, Messina took his coaching expertise to the NBA and worked on the bench of the Los Angeles Lakers before returning to CSKA. 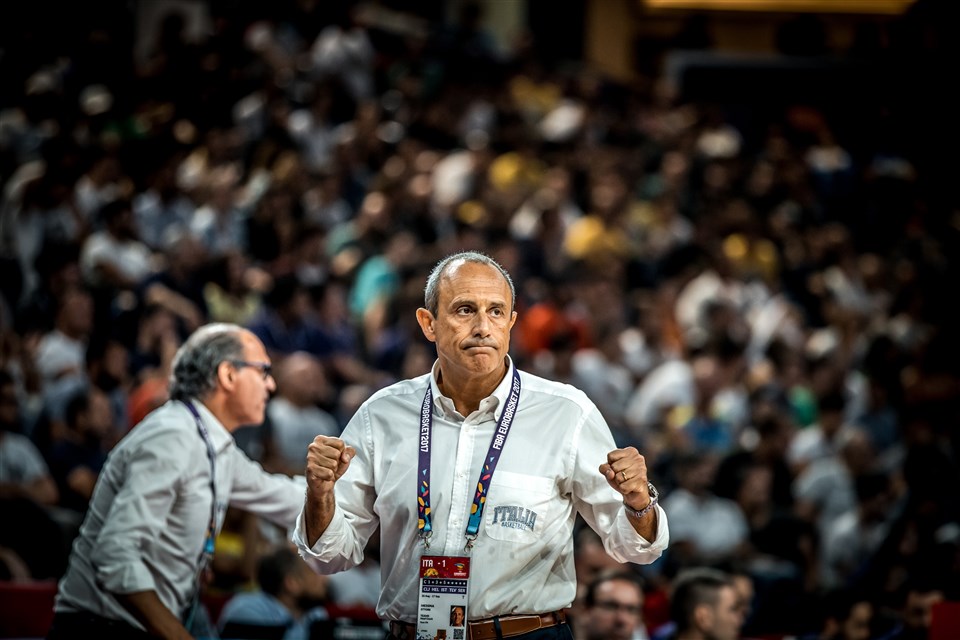 From 2014 to 2019, Messina worked as an assistant with the San Antonio Spurs. During this time, he also coached Italy for the second time at the FIBA Olympic Qualifying Tournament 2016 in Turin and the FIBA EuroBasket 2017 in Israel and Turkey.

Since 2019, he has been in charge of Olimpia Milano.

For three decades and counting Messina has been - and continues to be - one of the best in the business. 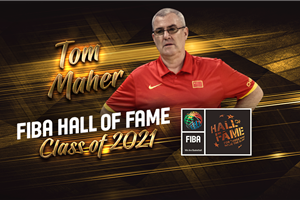 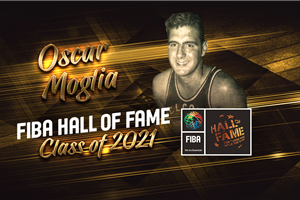