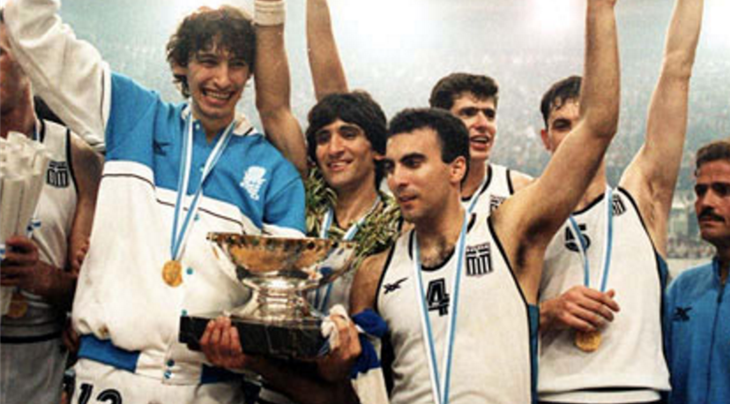 MIES (2016 FIBA Hall of Fame) - Towering Greek center Panagiotis Fasoulas is being honored as an inductee of the 2016 Class of the FIBA Hall of Fame on 27 August at the House of Basketball in Mies, Switzerland.

The Thessaloniki-born pivot had many tremendous moments as a professional in Greece with PAOK and Olympiacos and he also spent a memorable season (1985-86) playing American college basketball for North Carolina State's legendary coach Jim Valvano.

It was his commitment and successes with Greece's national team that endeared him to everyone in his homeland.

Fasoulas, who turned 53 in May, made a stunning 244 appearances for Greece and competed in three FIBA Basketball World Cups, seven EuroBaskets and one Olympics.

As a member of one of the greatest sides in Greek history, the unit that captured the European title in 1987 in Athens with an 81-77 victory over Yugoslavia in the Semi-Finals and a 103-101 triumph over the Soviet Union in the Final, "Pany" assured his status as one of the most beloved players in Greece history.

He had 11 points in the win over the Yugoslavians and 12 in the title game and was named to the All-Tournament Team.

Two years later and Fasoulas, who also had the nickname "Spiderman", averaged 13.4 points per game as Greece reached the Final of the EuroBasket in Yugoslavia.

His lone Olympic appearance came a couple of years later at the Atlanta Games and he had a strong tournament, averaging 13 points and 5.5 rebounds.

With PAOK and Olympiacos, Fasoulas was always in the spotlight. 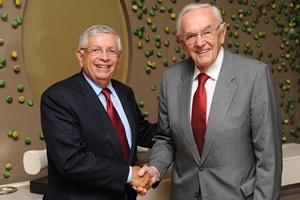 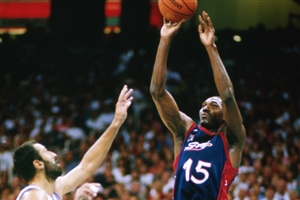