The point of no return: Austin jumpstarted the game with an 11-2 streak in the first six minutes, but Flamengo adjusted their defense, put a stop to their adversaries’ run and started to find the basket, ending that initial quarter with the momentum, 20-15. Balbi took the reins in the second quarter, and with his three-pointers widened the gap, 44-27. The third quarter of the game was practically decided when Marquinhos let loose and in the middle of the period (5:05 minutes) scored three consecutive three-pointers to set an unattainable distance in the scoreboard, 59-35.

The hero of the game: Balbi, with his three-pointers in the first half, tipped the balance to favor the Brazilians. The Argentine, besides his 16 points, dished six assists to put his squad ahead.

The numbers don’t lie: Flamengo scored 16 three-pointers in 29 attempts — in fact, they achieved more three-pointers than two-pointers (13) during the encounter. The Spurs shot 38% from the field, with a mere 4/20 from long distance. The Cariocas converted the G-League champions’ 15 turnovers in into 18 points.

Recap: The Brazilians, who already won the FIBA Intercontinental Cup in 2014, will have a great chance to win it again this Sunday, in front of their fans, in the Final against Greece’s AEK. Austin will play for the third place against Argentina’s San Lorenzo. 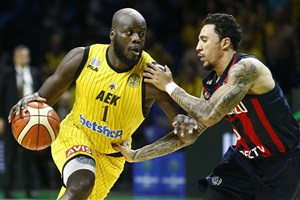 Luca Banchi: ''We had a very solid performance'' 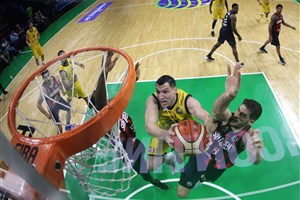 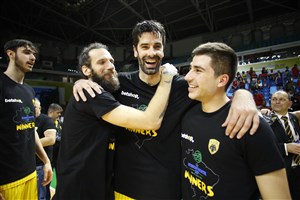 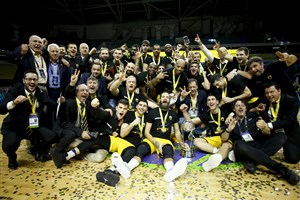 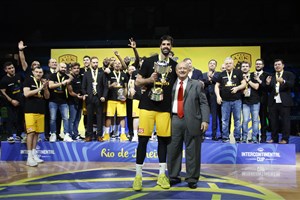