MUNICH (Germany) - Nikos Chougkaz went out on a high in FIBA Europe Cup action on Gameday 6 with the highest efficiency valuation of the week as all 32 teams were involved.

The Greek international guard poured in 32 points on 6-of-14 shooting from beyond the arc, whilst completing a double-double with 11 rebounds as Ionikos defeated Sporting CP 93-79 with their hopes of advancing already having ended. 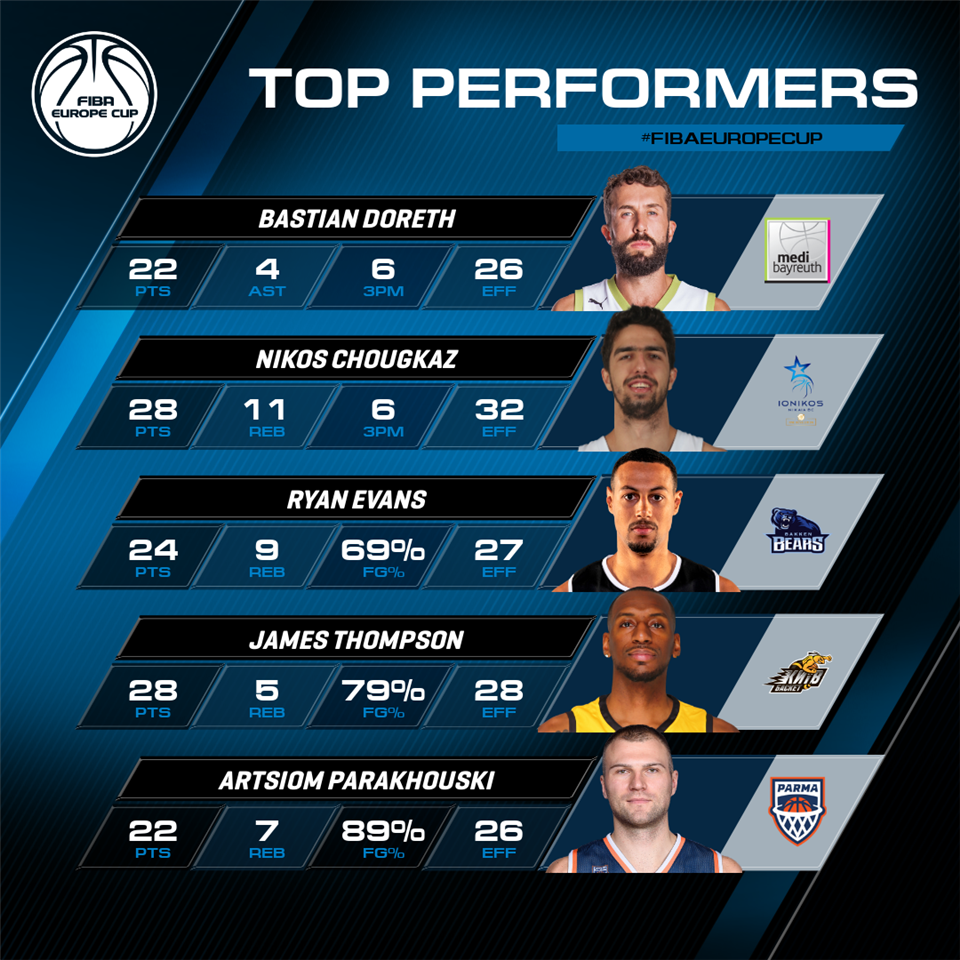 Meanwhile, there were a string of big performances to help secure qualification to the Second Round including James Thompson's 28-point haul to lead Kyiv-Basket through to the next phase with a dominant 84-62 win over Rilski Sportist.

Ryan Evans stepped up for Bakken Bears with 24 points and 9 rebounds as the Danish champions completed their Regular Season turnaround with a fourth straight win in beating Tsmoki-Minsk 93-80 on the road.

Artsiom Parakhouski sealed a place with 22 points on 89-percent shooting along with 7 rebounds in a 92-75 win for Parma-Parimatch away at Heroes Den Bosch to lock up the runners-up spot in Group C.

Rounding out the final lineup of the Regular Season is Bastian Doreth after firing in 28 points - including six three-pointers - along with 4 rebounds and 4 assists to help medi Bayreuth clinch top spot in Group A with a 97-78 victory at home to London Lions. 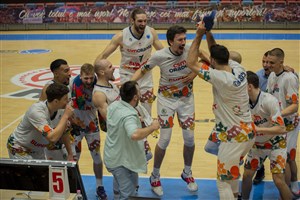 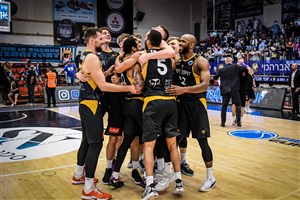 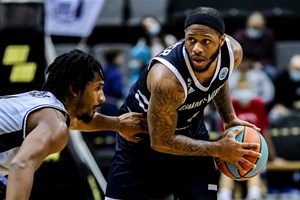