By the numbers: A look back at FIBA Europe Cup in 2021

MUNICH (Germany) - 2021 draws to a close so it's a good time to look back on the past year of FIBA Europe Cup action and crunch the numbers.

The calendar year includes the contorted 2020-21 season amidst the global pandemic as well as the current campaign which marked the seventh edition of the European competition. 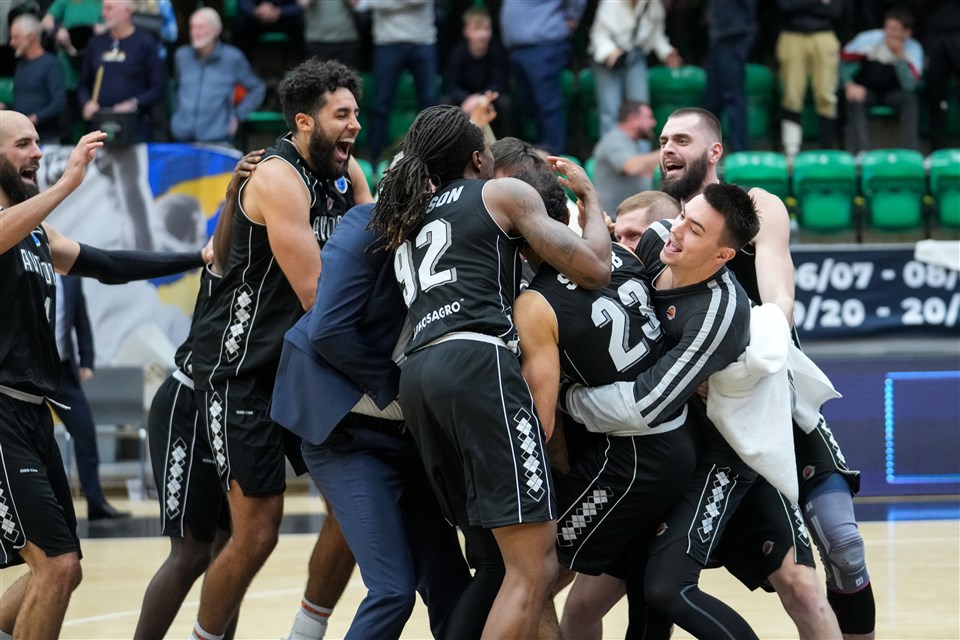 There have been club representatives from 25 different countries in FIBA Europe Cup action in 2021 with all but two registering wins across the two seasons. We rank the top 15 countries by win percentage across all FIBA Europe Cup games in 2021, including Qualifiers. 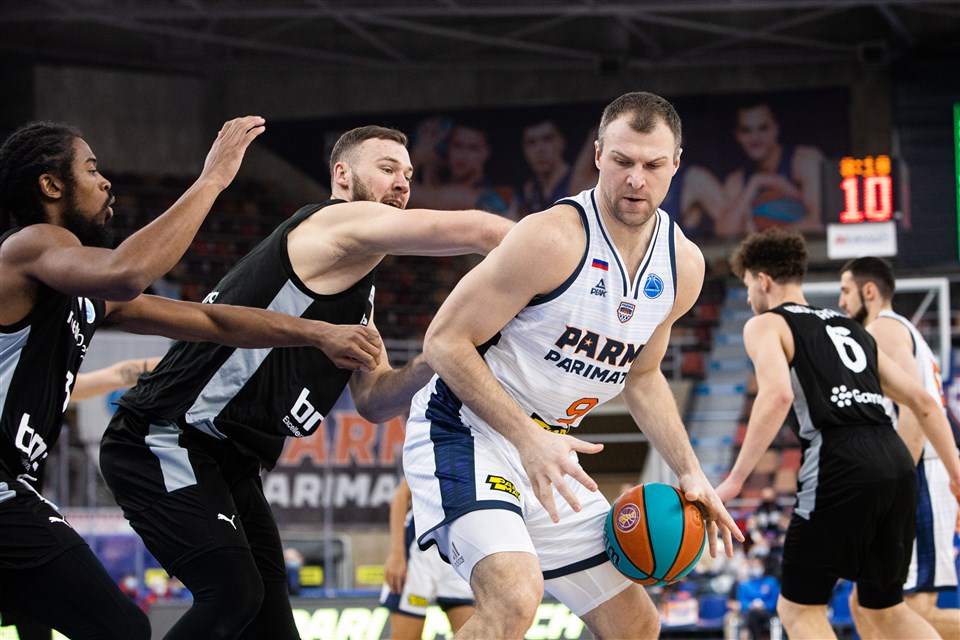 Which teams scored the most points in the past 12 months of FIBA Europe Cup action? There are several teams that have played in both the 2020-21 season and the current edition and there's a clear leader at the top.

And, what about the teams that have been tough to score against. Two teams are tied for first place in conceding the fewest points per game on average in 2021 in FIBA Europe Cup action, while CSM CSU Oradea have been doing it over a greater period.

Most points in a game (team) 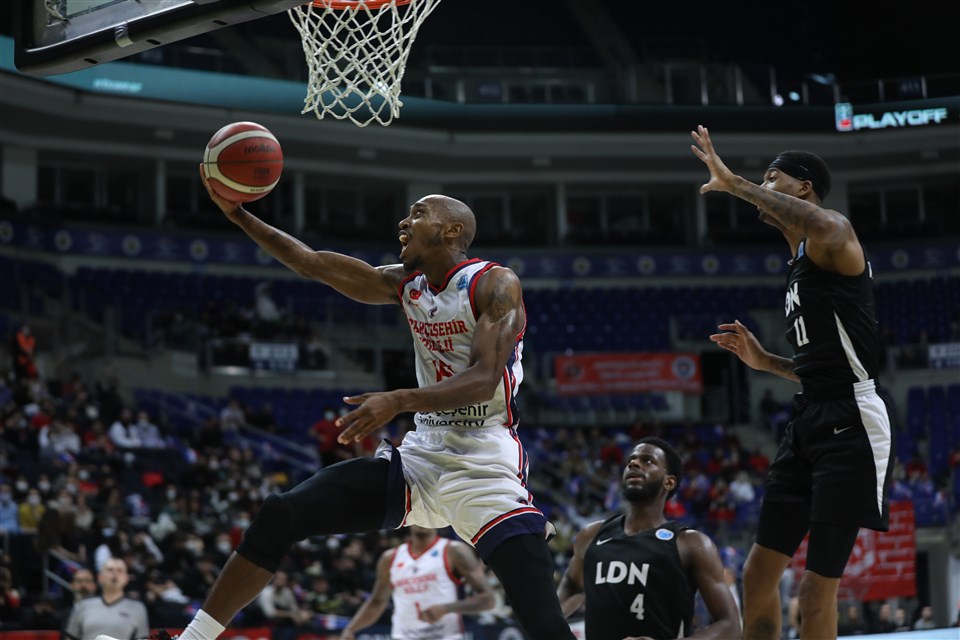 107 - Bahcesehir College set the team scoring high for 2021 in their convincing 25-point victory against London Lions in this season's Second Round action. They scored 58 points during the middle periods and finished at 53-percent from the floor including 14-of-32 from three-point range.

Most points in a game (individual) 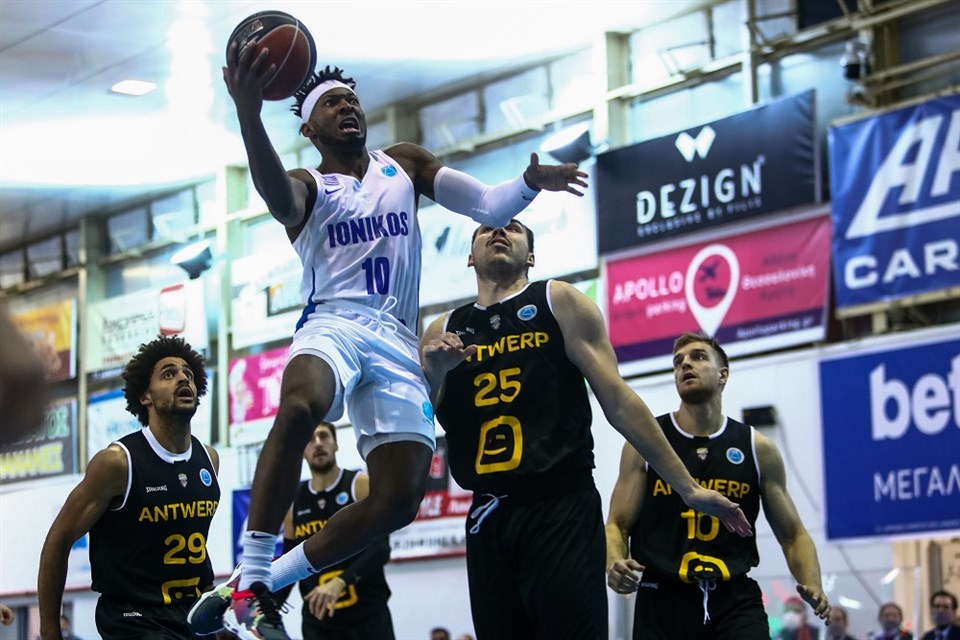 37 - Eugene German is the only player to score more than 35 points in a game in the competition in the calendar year after a special performance for Ionikos BC. The American fired in seven triples in the 37-point haul to guide his team to a 90-87 victory over Telenet Giants Antwerp, though they would be eliminated in the Regular Season. 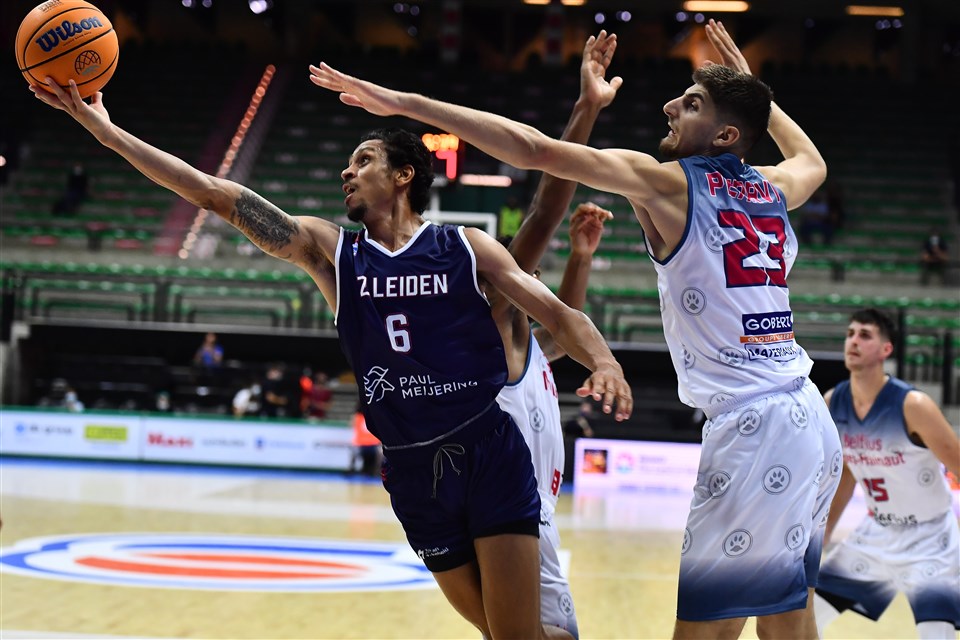 42 - Saving the best until last. Worthy de Jong produced an efficiency rating of 42 on Gameday 2 in the Second Round of the current season. The Netherlands international finished with 32 points, 8 rebounds and 8 assists, though his all-round effort was in vain as ZZ Leiden fell to a 90-78 defeat at home to Legia Warszawa. 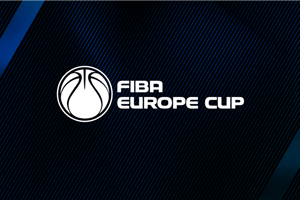 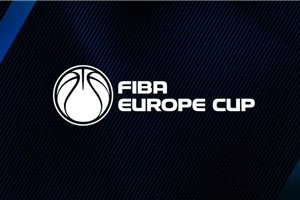 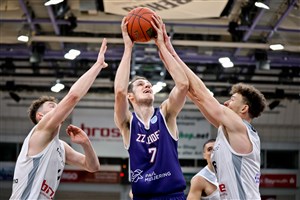