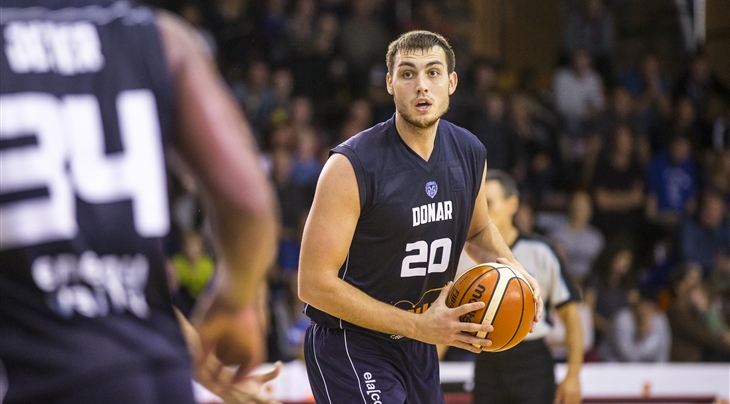 Fieler is the Top Performer of Week 5

MUNICH (FIBA Europe Cup) - All five players to receive weekly honours this week are first-time Top Performers in this FIBA Europe Cup season, but it will come to no surprise that it is the name of Chase Fieler that ascends them all.

Having made significant contributions across the board, Fieler finished the game with 24 points on solid 9-of-14 shooting from the field, 8 assists, 4 steals and 4 blocks.

The stellar all-around performance added up to an eye-popping efficiency rating of 46, which had never been reached in the history of the FIBA Europe Cup.

Rilski Sportist power forward Evan Bruinsma had the second-best performance this week with 21 points, 13 rebounds, 7 assists and 4 steals in a 100-98 win against Sigal Prishtina.

The also 24-year-old American did have the advantage of playing 41 minutes, as the Bulgarian side topped their Kosovar opponents in overtime for the second time this season.

Elsewhere, a high-volume offensive-minded game saw Mures hand Vytautas a 109-101 upset in Romania behind a tremendous performance by the tandem of Goran Martinic and Andrew Barham.

WHAT AN OFFENSIVE BATLLE! #FIBAEuropeCup Group I: BC Mures 109-101 Prienu-Birstono

Martinic double-doubled with 23 points and 13 assists with 3 rebounds and 4 steals, while Barham ended the contest with a game-high 31 points after going 8-of-9 from three-point range.

Rounding out the Top Performers list of Week 5 is SL Benfica guard Carlos Morais who heated up against Elan Chalon for a total of 29 points, 6 rebounds, 4 assists and 2 steals, as the Portuguese side registered a vital 77-69 home win. 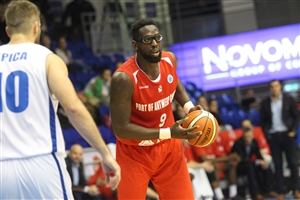 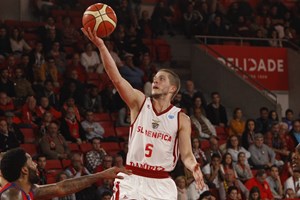