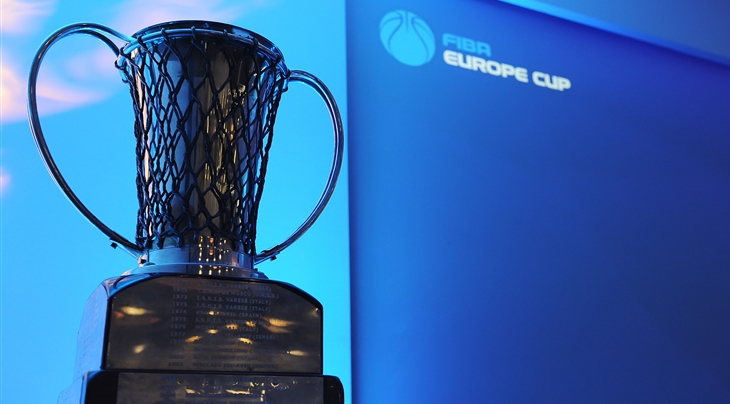 40 teams will compete in the Regular Season, which begins on 19 October, with 21 of these 40 teams already known prior to the Draw.

Of the remaining 19 teams to compete in the Regular Season, 17 will join from the Basketball Champions League Qualification Round, which commences on 27 September.

The final two teams will come from the FIBA Europe Cup Qualifiers. Following the withdrawal of BC Lietkabelis (LTU), standby BC Mures (ROU) were assigned their spot in the Qualifiers.

In a home-and-away series, Egis Kormend (HUN) play Sopron KC (HUN) and Demir Insaat Buyukcekmece (TUR) take on BC Mures (ROU). These qualification games will be played on 28 September, with the return leg on 5 October.

To view the Regular Season groups, please click here, or see below. 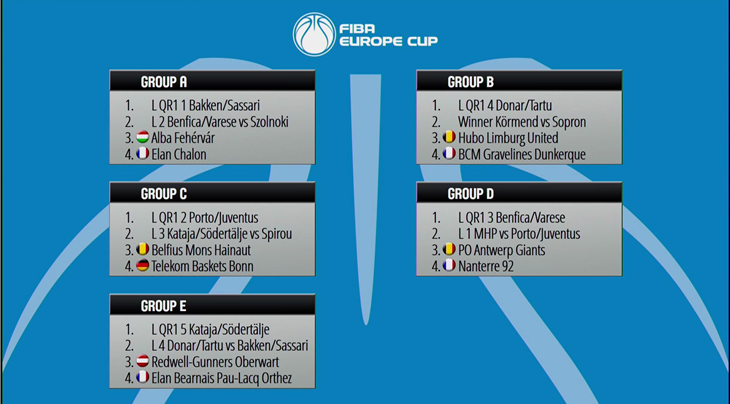 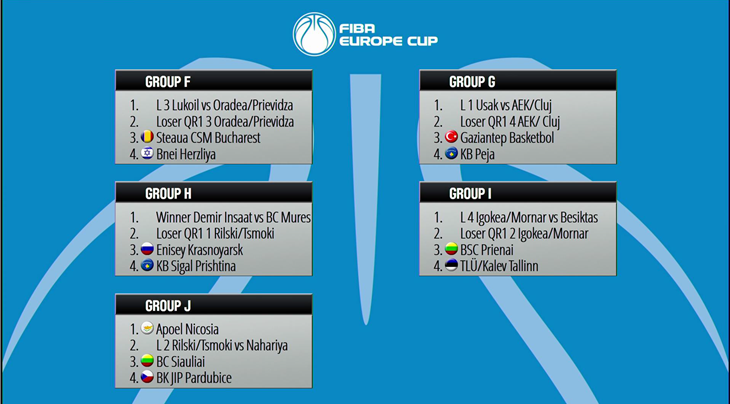 Of the 40 Regular Season teams, the 10 group winners and second-placed teams, plus the best four third-placed clubs (two from each conference) will qualify for the Second Round, which will consist of six groups.

Following the Second Round, the six group winners plus the two best second-placed teams in each group will qualify for the Round of 16 Play-Offs together with eight clubs coming from the Basketball Champions League.

From the Round of 16 onwards, the FIBA Europe Cup becomes direct knock-out, with the winner of each home-and-away series advancing to the next round. 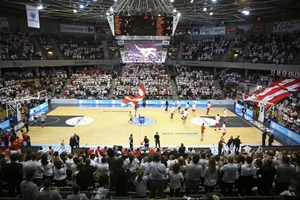 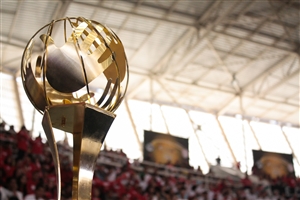 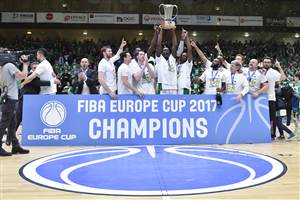 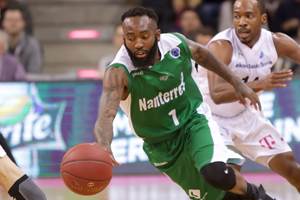 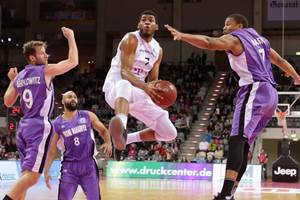