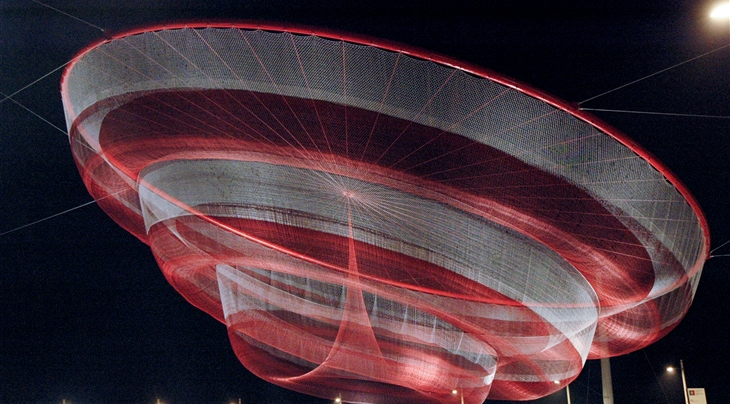 Matosinhos, with a population of 168,541, is the main city of the Matosinhos municipality, located in the Porto region of Portugal. The city is bordered to the south by Porto and lies within the Greater Porto sub-region.

One of the earliest mentions of Matosinhos comes from the 13th century, when it was known by the name Vila de Matesinum.

Food plays a major role in the dynamics of daily life in Matosinhos, making the local cuisine a must for any tourists. The beaches are another major draw-card whilst the contemporary architecture of Alvaro Size, Fernando Tavora, Alcino Soutinho and Souto Moura hold prominence in the city facades.

Historical Porto, Oporto, is a UNESCO World Heritage Site. Visitors should take the chance to visit the Ribiera before crossing the river to Vila Nova de Gaia and visit any one of the abundant wine cellars containing Oporto's famous port wine.