SARAJEVO (Bosnia and Herzegovina) - Italy captured their first FIBA U18 Women's European Championship title since 2010 after fending off Hungary in a captivating Final.

A lead as large as 18 was cut down to just a single point at the start of the final quarter, but Italy rallied to complete a perfect week with a 70-62 success.

Alessandra Orsili impressed with 19 points along with 7 steals in the winning effort with Giulia Natali also scoring 19 points and grabbing 5 steals, while Ilaria Panzera had 11 rebounds and 7 assists to go with 6 points.

Panzera was named MVP with teammate Caterina Gilli included in the All-Star Five alongside Hungarian duo Reka Dombai and Angelika Kiss and Janelle Salaun of France. 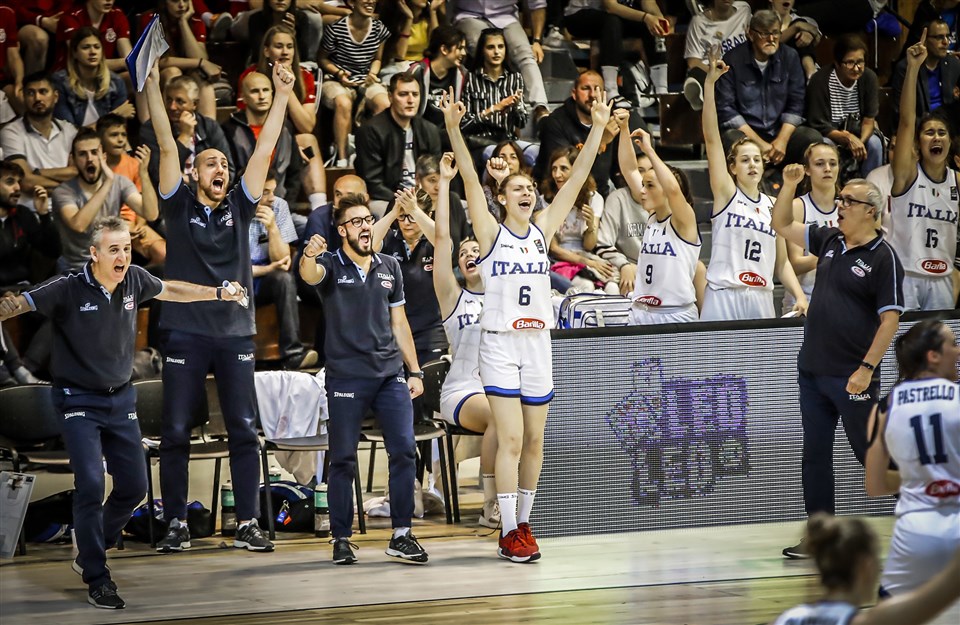 Italy led 23-10 at the end of the opening quarter and looked to be in control before being pegged back in the second half by an inspired fightback.

However, Orsili and Natali hit big threes in an 8-0 run late in the fourth which would prove decisive.

Earlier, France claimed the third step on the podium as they eased to a 77-45 victory over Russia to secure bronze. Marie Pardon top scored with 13 points as France repeated their 2017 medal success. 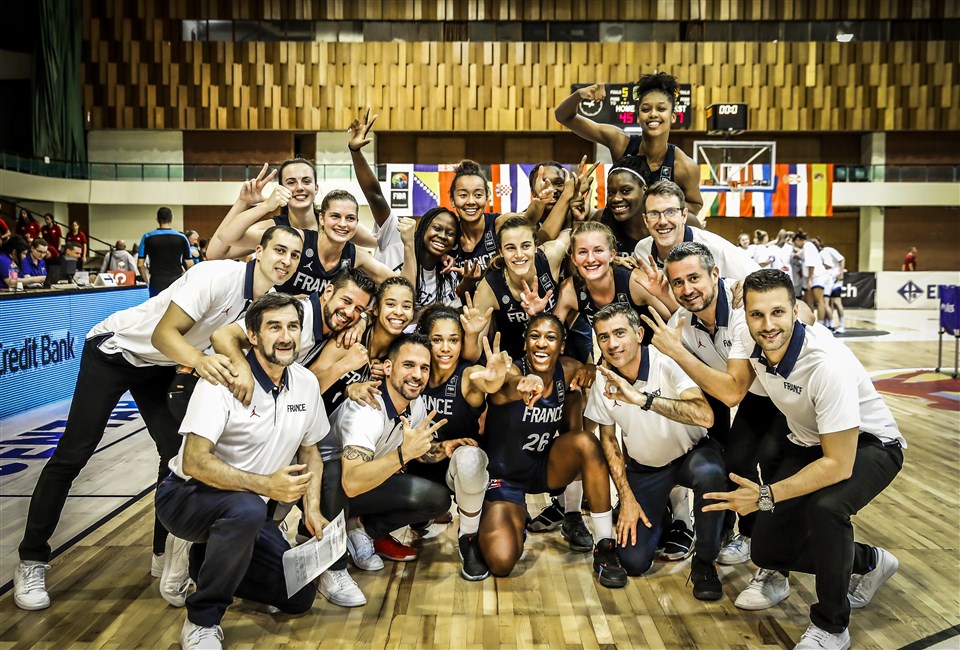 Meanwhile, Lithuania defeated Bosnia and Herzegovina 69-63 to send the hosts into Division B next summer as they join Serbia and Croatia, who were relegated on Saturday.

They will be replaced in Division A by the newly-promoted Finland, Greece and Turkey. 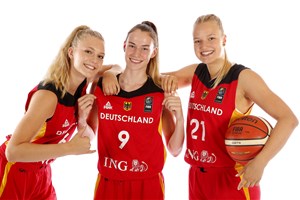 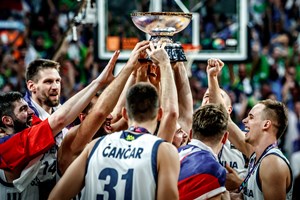